“10 days ago, in the midst of this unprecedented moment we all find ourselves in, I woke up with the desire to put my creative gifts to good use and began reaching out to some friends and interesting people with questions about this timely and timeless moment we are in. The answers led me on a journey that became this new series: Together. The first episode also serves as a teaser for the deeper conversations in later episodes and is all about good questions we should be asking right now.”

Kuschnir also thinks of the series as a virtual production project that can all be executed from people’s homes. m ss ng p eces has been quick to adapt to the fast changing Covid19 landscape based on its extensive experience having done remote production work for the last decade. “It’s also an example of what we do well, instead of a deck or a post, let’s make something that showcases our core skills as storytellers that can inspire culture at a time where we really need a boost”

The 1st episode features luminaries like mindfulness legend Jack Kornfield, viral futurist Jason Silva, poet Adam Roa, Creative Executive Kwame Taylor-Hayford, Kamal Sinclair who runs the Guild of Future Architects and Tim Urban who writes the influential blog Wait But Why among others. All the initial guests are part of Ari’s network which he has carefully curated for the last 15 years going back to the company’s early work for TED and Cool Hunting Video that launched m ss ng p eces in the mid 2000s. “As a deeply curious person I love connecting unusual dots, ideas and people and compressing that together into a short piece is one of my talents. There’s a lot of podcasts and long form content right now on the sense-making front but not a lot of great short form content so I see an opportunity to create 5 minute pieces that capture the energy and knowledge of an hour long podcast”.

Future episodes will explore relevant themes like how creativity & art are changing, what is a collective rite of passage, what’s the future of work and what is our relationship with death. The overarching drive is to create the kinds of stories that activate more hopeful futures. 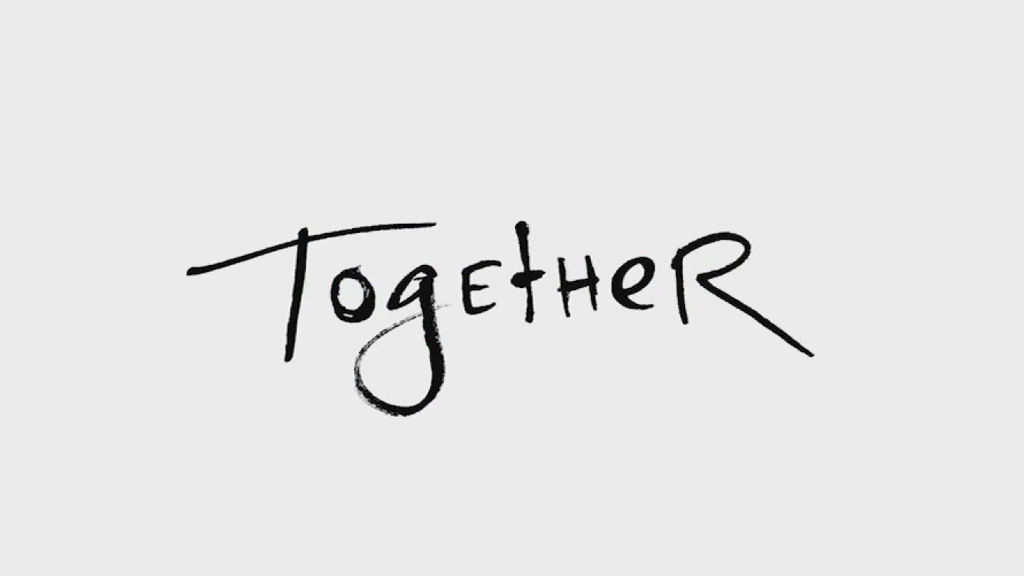 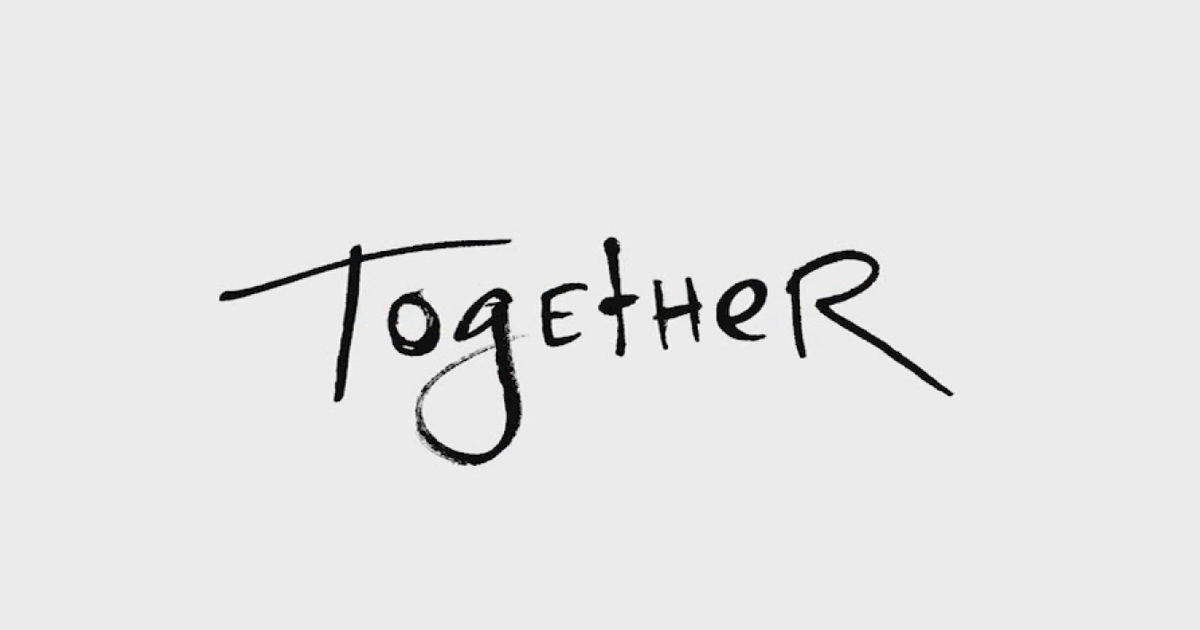 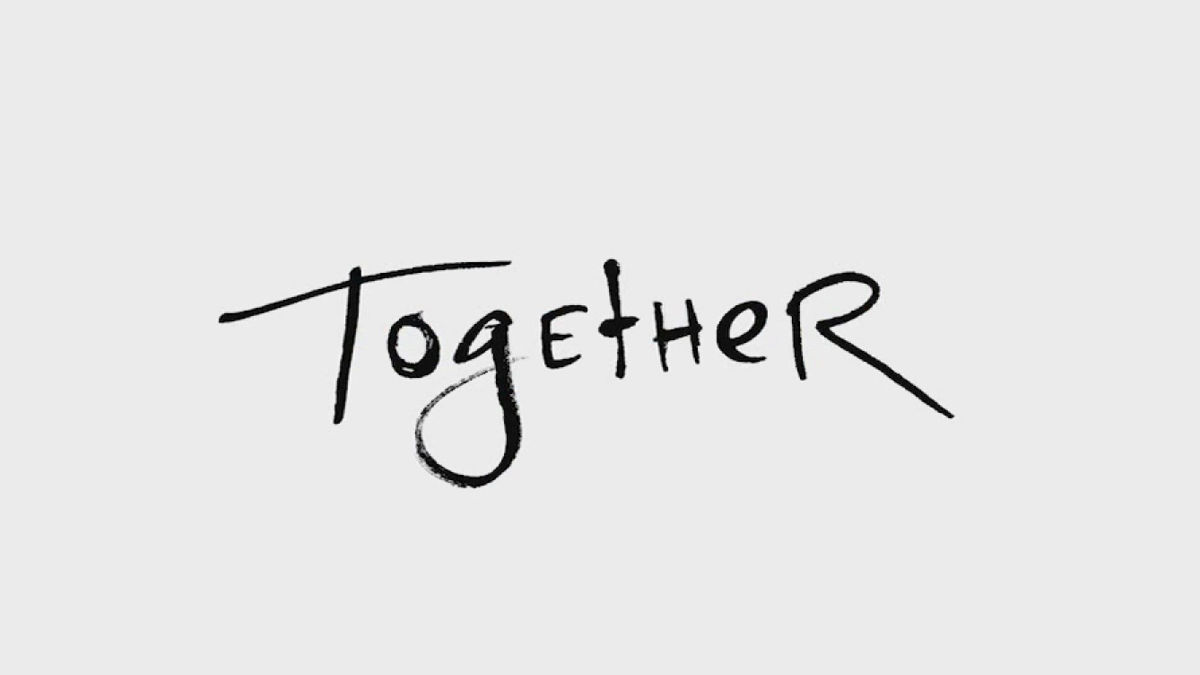