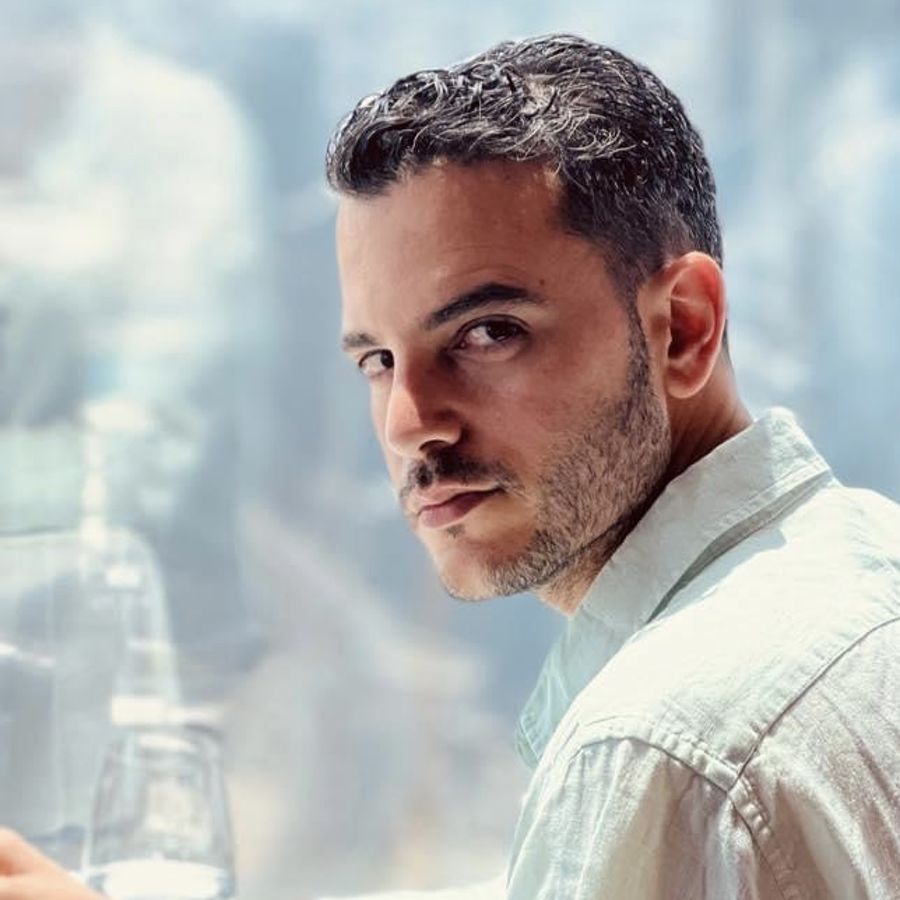 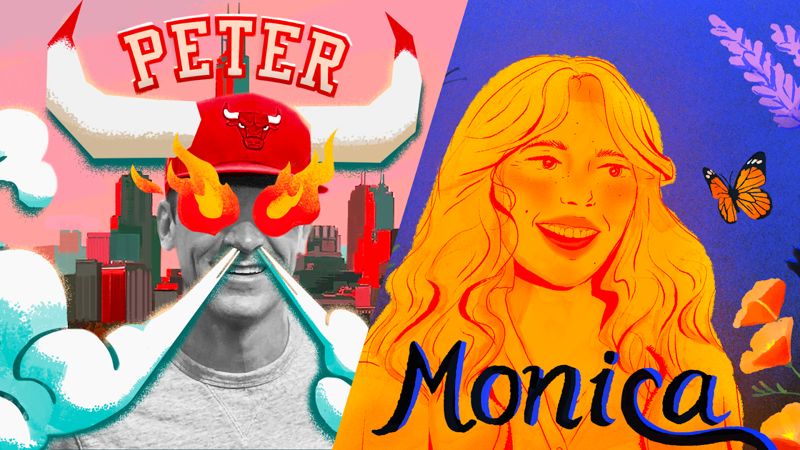 Los York Films, the film discipline of the pioneering creative studio Los York, has signed Sharon Chetrit to its roster of award-winning film and commercial directors.

Previously, Chetrit was the in-house creative director and writer/director at creative technology company Artlist, overseeing the brand’s prolific campaigns from concept to execution, including such celebrated and imaginative work as Merman, Moon Landing, Take It To The Max and Be The Best. A multi-talented artist and filmmaker, Chetrit’s work is characterized by bold and often surreal experimentation with live action, design, conceptual art and the latest cutting-edge AI technologies, creating stories that break through.

“Los York’s superpower is mixed media, so we’ve been looking for someone with exactly Sharon’s skillset,” said Seth Epstein, Los York Founder/ECD. “His work is spectacular and inventive, as well as playful and irreverent. He has a global vision and a European style, working fluidly with live action, design and animation, seeing his projects through the entire creation, production and post-production process, an approach that is also in our wheelhouse. He’s a perfect fit. We are ready to make some magic together.”

“We love how Sharon experiments with different media,” said Leticia Gurjao, Executive Producer and Head of Film at Los York Films. “He blurs the boundaries between them while combining his wide range of skillset which ultimately creates very unique visuals and memorable stories.”

Originally from Tel Aviv and now based in Los Angeles, Chetrit wrote, directed and produced the highly acclaimed short film Soup, which premiered at the 2017 Cannes Film Festival and Aesthetica Short Film Festival (BAFTA-qualifying). Soup was subsequently sold to Shorts TV US channel making it available to 25 million households worldwide via platforms including iTunes, Google Play, Amazon, and Delta Airlines. Prior to his position at Artlist, Chetrit was a creative and film director with the Tel Aviv-based Rabel Films producing international commercial campaigns for brands such as Schweppes, Nestlé and Häagen-Dazs, among many others.

“Los York’s work shares the same DNA with the work I’ve been creating throughout my career,” said Chetrit. “They have a high cinematic approach, and immense passion for the stories they tell and how fully invested they are in the entire creative process. I’m very happy to join the Los York family. As a creative lab, Los York is the perfect place for me to continue my journey as an artist. Together we can go bigger and make an impact for brands.” 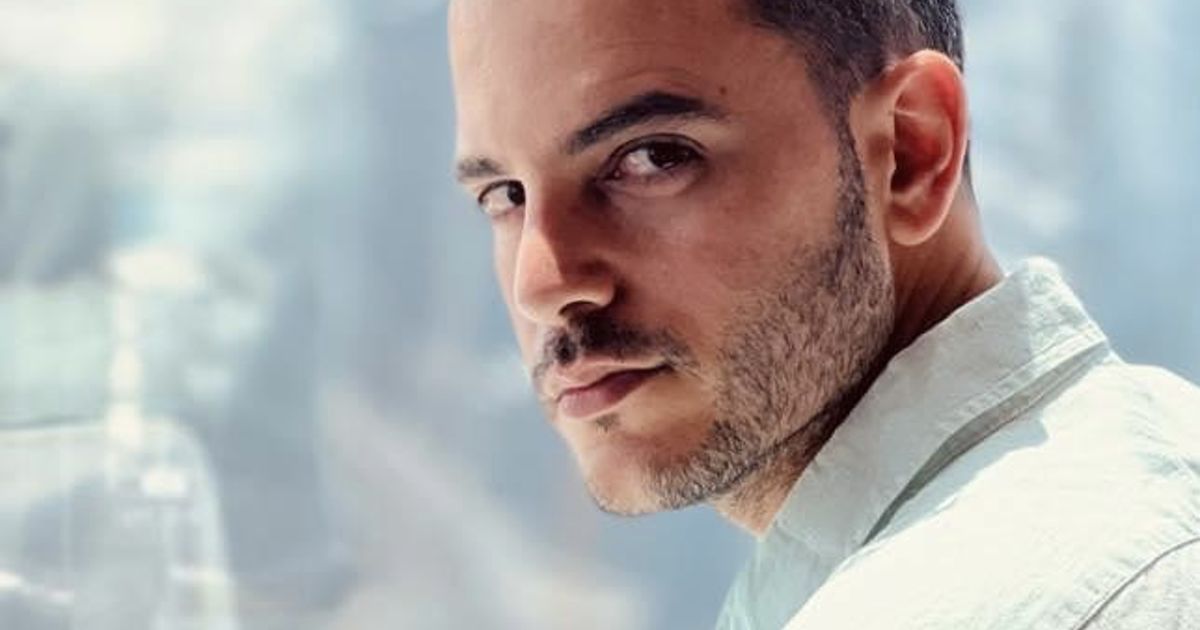 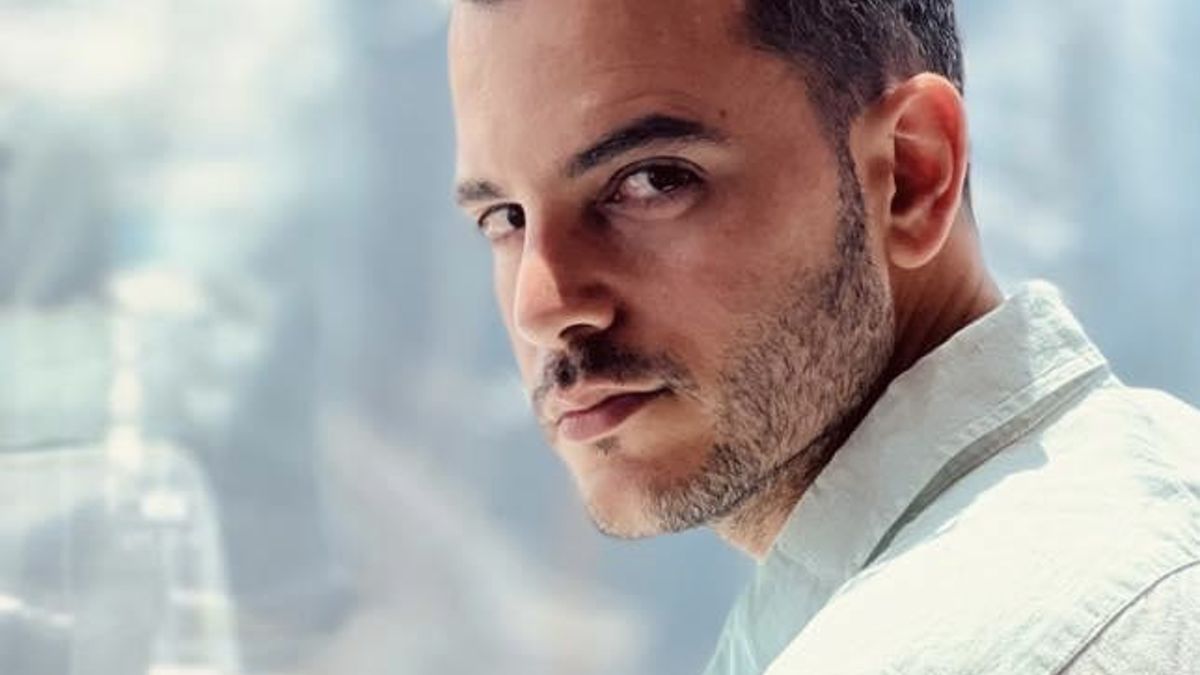