Patrick Cox, Founder and Volunteer CEO of Male Cancer Awareness Campaign reached out to McQueen 6 years ago with an idea to change the perception of prostate cancer. Through their discourse, they evolved a concept that would speak directly to generations of men from the black community to effectively save lives.

On the night, the audience which featured myriad attendees from the creative industries including cast members from Small Axe and Sex Education, Michael Ward who stars in the film, David Harewood MBE, Ikram Abdi Omar, Sir Ozwald Boateng OBE and Tinie Tempah amongst others, were engaged by compelling speeches from the likes of Cox, McQueen, Greg Whyte and Professor Francis Chinegwundoh MBE prior to the screening. 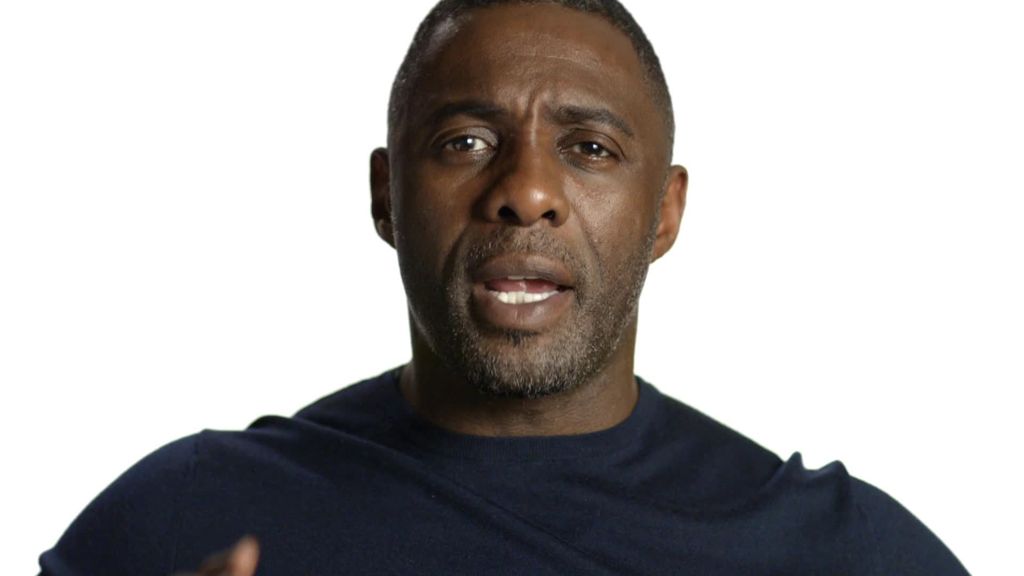 “We are asking the Black community to start the conversation about prostate cancer with family, friends, work colleagues and the wider community,” says Male Cancer Awareness Campaign’s Patrick Cox. “Black men are in the higher risk category from prostate cancer and early detection is key. We know this film has the ability to help save lives. Don’t be embarrassed.”

Professor Francis Chinegwundoh MBE, a Consultant Urological Surgeon at the Barts Health NHS Trust and Newham University Hospital in London, who for the past 25 years has focussed on collating the important data which allowed this film to be made, took to the stage to impart educational material and insights into the process and problems surrounding men's prostate health. McQueen’s influence and platform has been used as a catalyst to dissolve stigma around the disease, the directness and impact this film has will hopefully help shift perceptions and engage a wider audience with the subject.

The Exec Producer Anna Smith Tenser along with newly joined New Business Director, Mia Powell who will lead the commercials division, will focus their efforts on collaborating with agencies and brands directly to bring authentic and nuanced stories to the branded landscape, using a grassroots approach to develop creative, strategy, and ultimately to build a roster of Director’s who will be the next generation of storytellers mentored by McQueen. 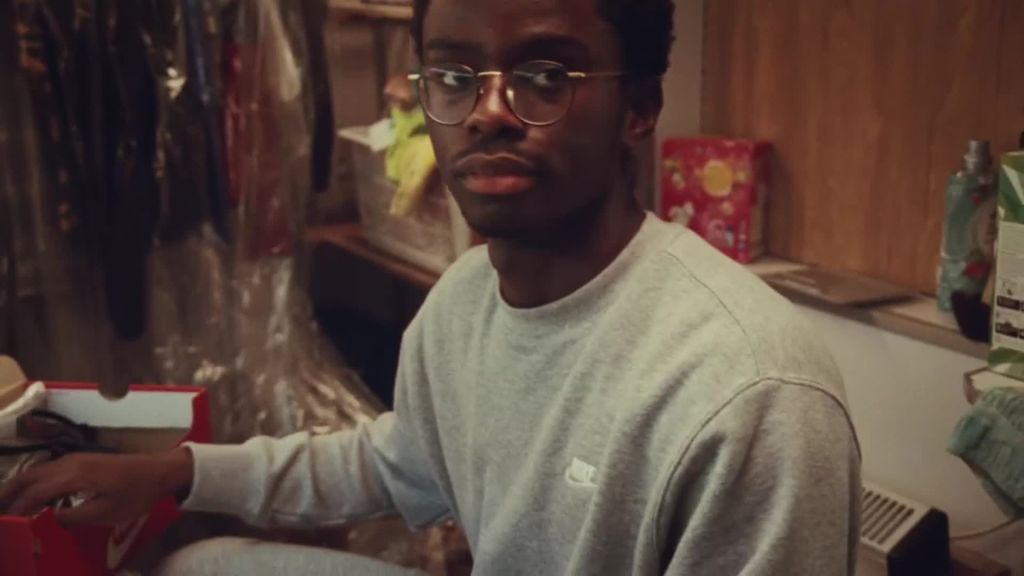 Projects are already underway with this gaze to elevate talent from intersectional backgrounds under the watchful eye and nurturement of McQueen who has most recently collaborated with multidisciplinary artist Mahaneela on the 4 part branded series for Nike x Patta The Wave, as Creative Director. The collaboration is a thematic reference to the cultural shifts and enduring influence that Patta has had on its greater community and industry. The films have an air of magical realism but are grounded in a very real and very intimate way and set the benchmark to what Lammas Park will continue to create in the commercial and creative landscapes.

As a company Lammas Park is purpose-built to challenge traditional social narratives, challenge the traditional production setup, evolve the approach to creativity and empower communities; and they are looking forward to continuing working alongside brands who share these same values.

Sir Steve McQueen said: “I am excited to undertake this new venture in order to bring original and nuanced perspectives into the branded arena which will be thought-provoking and innovative”

Mia Powell adds: “I’m truly excited to be a part of the Lammas Park team at the beginning of an incredible journey expanding into the branded space. Steve McQueen is such a prolific Director, artist, and visionary, it’s incredible to be a part of a team with a shared vision to make culturally transformative work.” 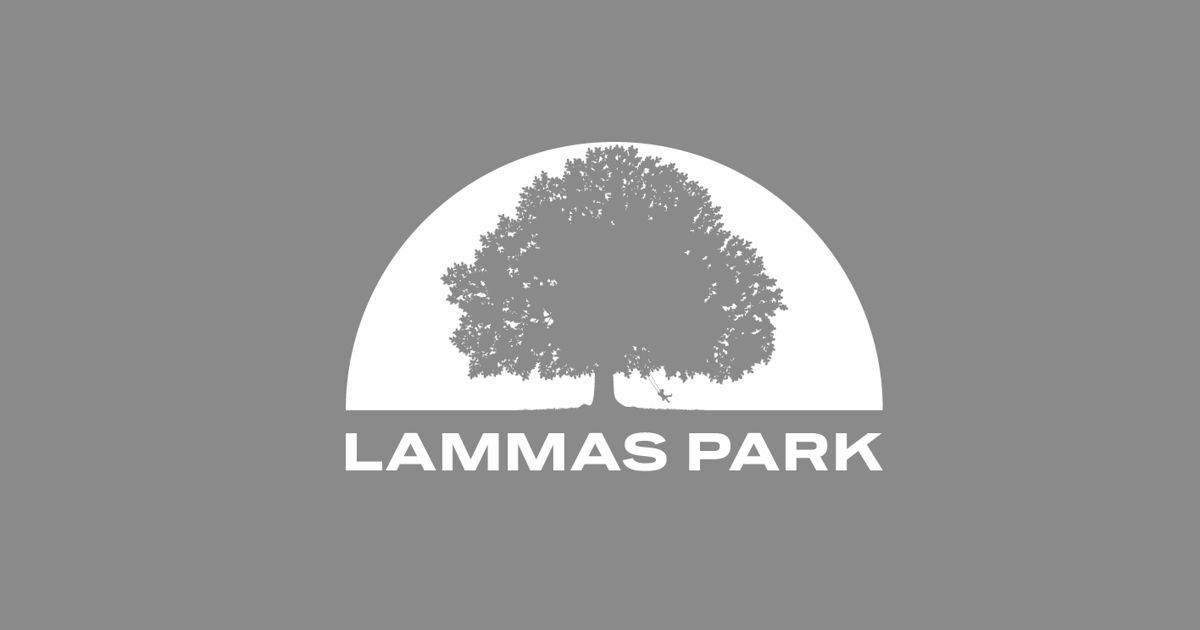 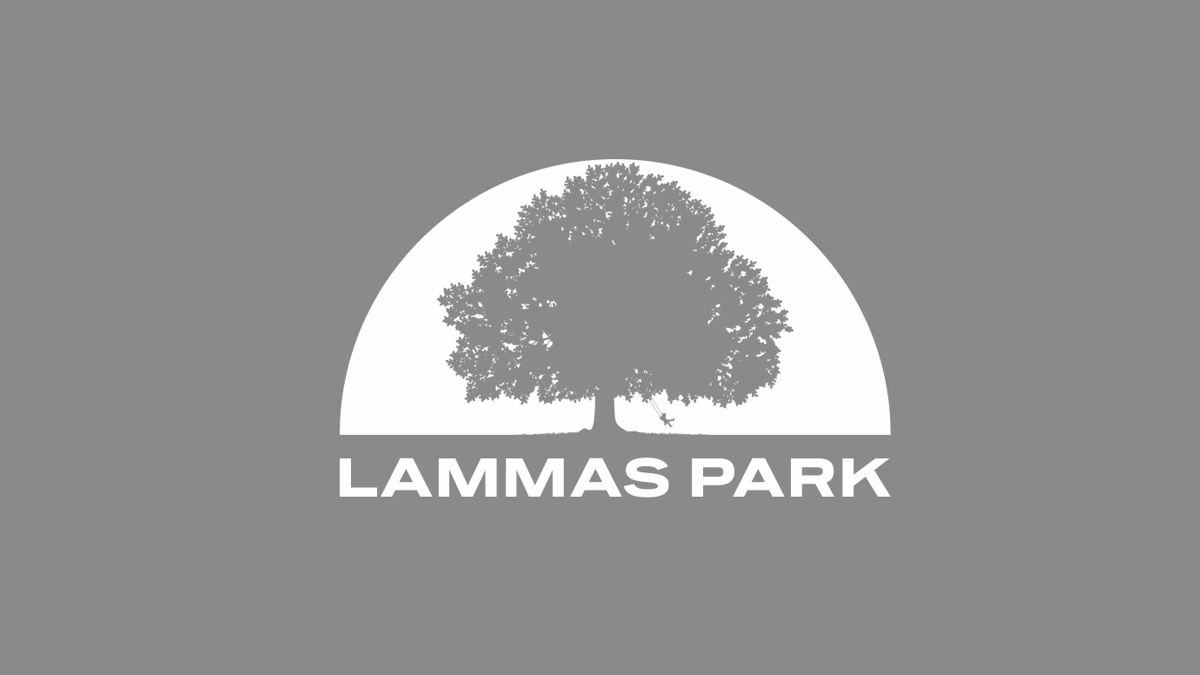