Chris Hellman is appointed as the executive creative director of editorial at HARBOR Pictures and is committed to continue to bring innovative ideas to the company.

Hellman joins HARBOR following a 35-year career in moving image storytelling, collaborating and editing with some of the best producers, art directors, writers and directors on some of the advertising industry’s most creative and iconic projects.

Commenting on Hellman’s appointment, HARBOR CEO and President, Zak Tucker said: “Having Chris join us, is the next step in our mission to add to the creative editorial talent roster at Harbor. Chris’ trusted reputation with creatives and producers and his out-of-the-box thinking, go hand-in-hand with Harbor’s committed goal of innovating the creative process from set to screen.”

Chris served as editor at Crew Cuts for 16 years. He was owner/partner and Senior Editor at Homestead Editorial and then became Senior Editor at Cutting Room Films. Hellman then took up the role of Creative Director Post Production with the FCB Health network of agencies. His work has been seen in movie theaters, during concerts, the Super Bowl and as short films and spoof commercials on Saturday Night Live.

“Creating great commercial advertising is about collaboration. Harbor is evolving to take that collaboration to a new level, offering clients an approach where the editor is brought into the creative process early on, bringing a new paradigm and a singular creative force," said Hellman. 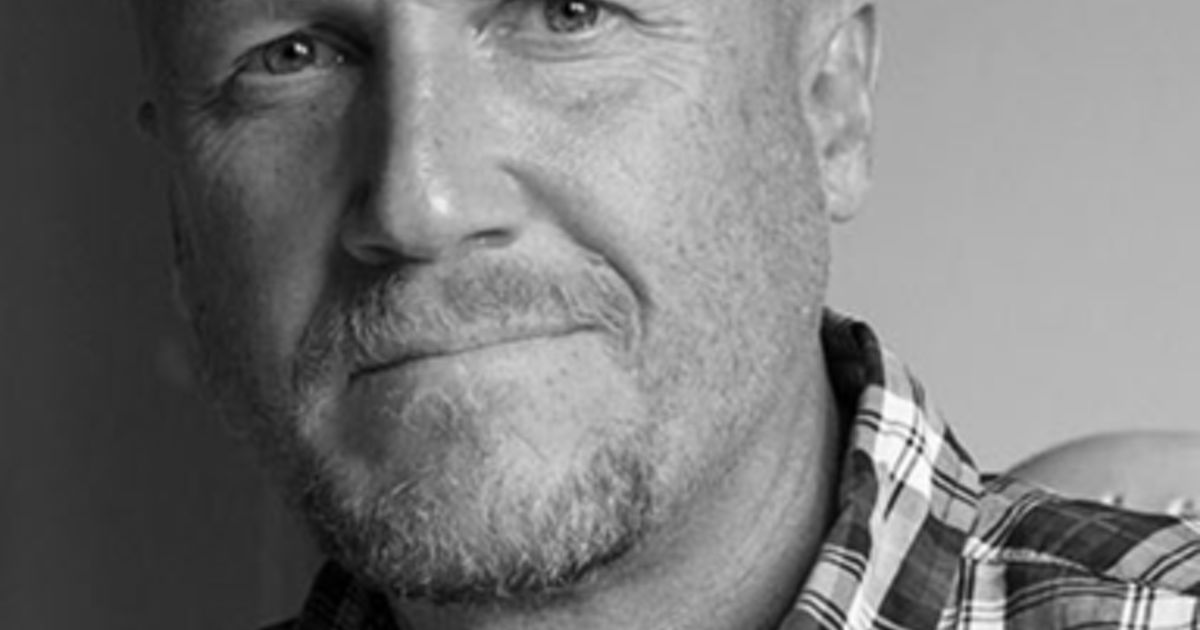 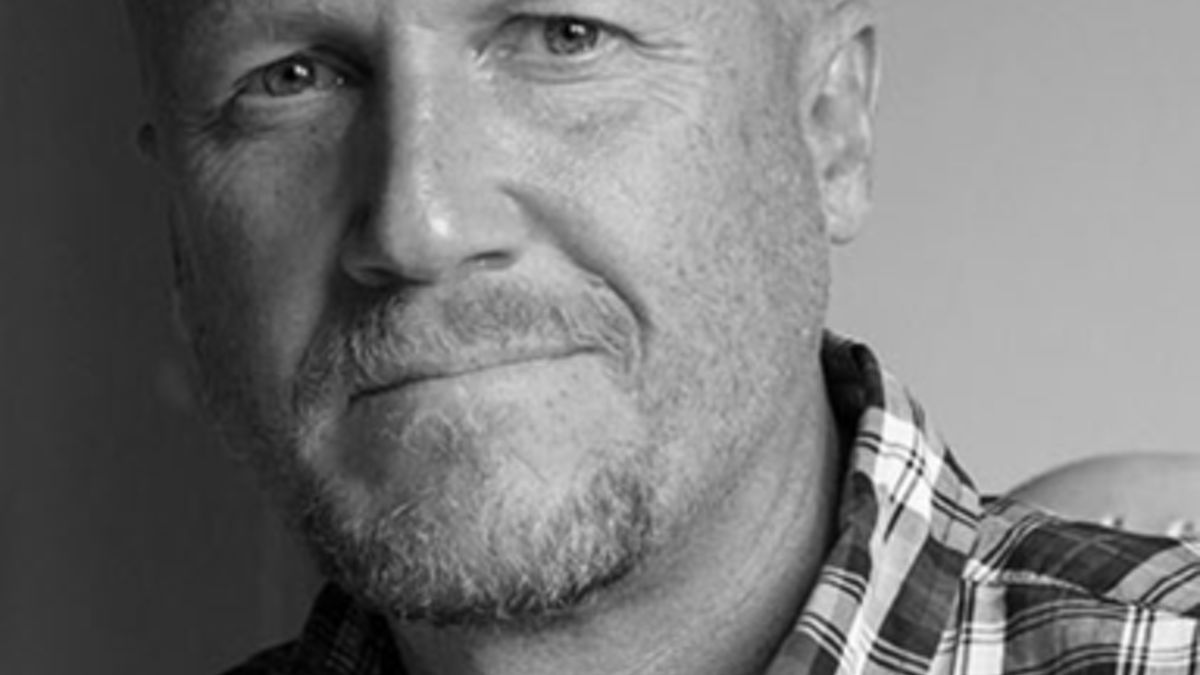