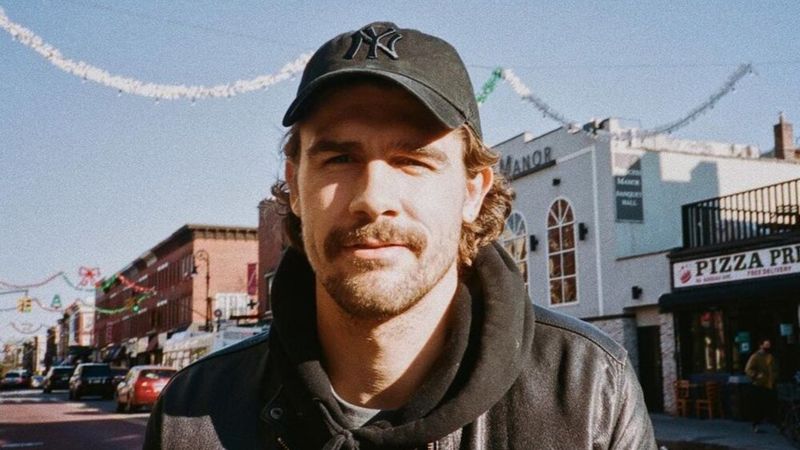 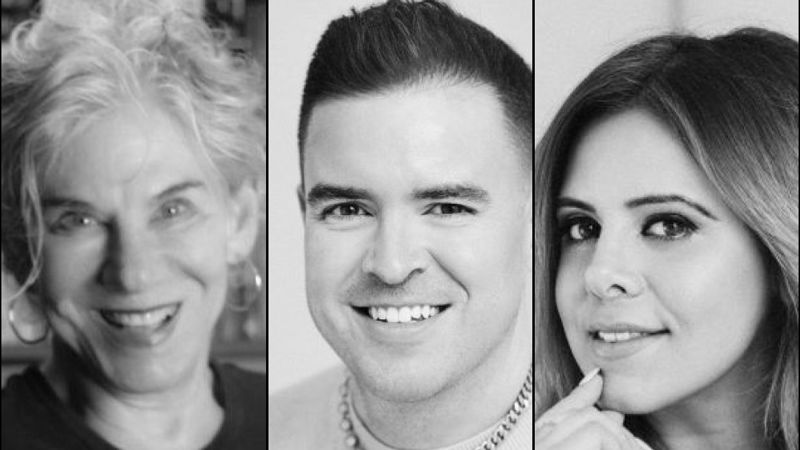 The New York born and bred director made his name in commercials and short films winning awards at Cannes, Young Guns and The One Show to name a few. His short film Monster Factory showed at Tribeca and SXSW and is currently in series production at AppleTV+. His background includes studying Cinematography at Boston University and Creative Directing at SpecialGuest, a boutique agency in NY/LA, working with Google, Facebook, Apple amongst others.

His work exudes his unique ability to tell relatable human stories, with a little wink. Bliss doesn't take himself, or anything too seriously. He aims to create films that make his audience laugh, cry, or ideally both.

Jason Felstead, co-founder and Executive Producer Hamlet said: “Tucker is a true storyteller, and this is the very reason I wanted him on the Hamlet roster.

The way he brings real life to a screen in his environments, cast, music and sound make him a natural. I feel that we are entering an era with more authenticity in film and in work that speaks to an audience through emotions and realism. Tucker does that in a relatable way. He also has buckets of charisma and kindness, two very important and loveable characteristics.”

Bliss added: "Hamlet's work and roster speak for themselves. Once we had a long chat, it just felt like a great cultural fit. Good work, good people, and a mutual understanding of the importance of both in advertising. Looking forward to creating some amazing spots with them that blend the lines between subtle comedy and charming reality. Smack dab in my favourite happy medium." 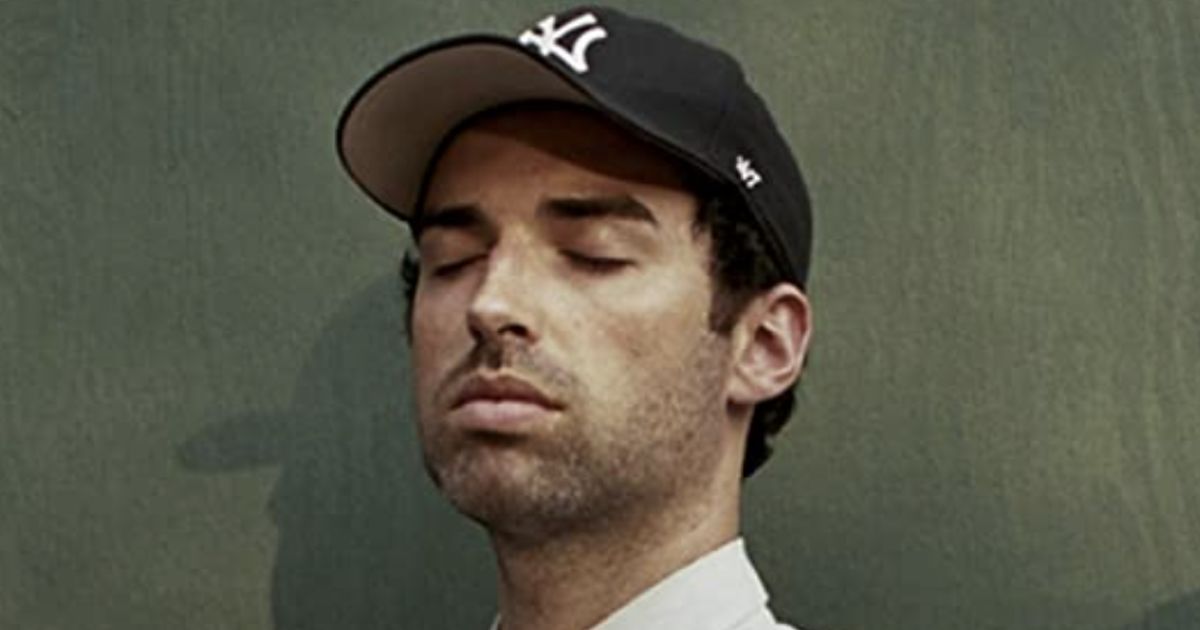 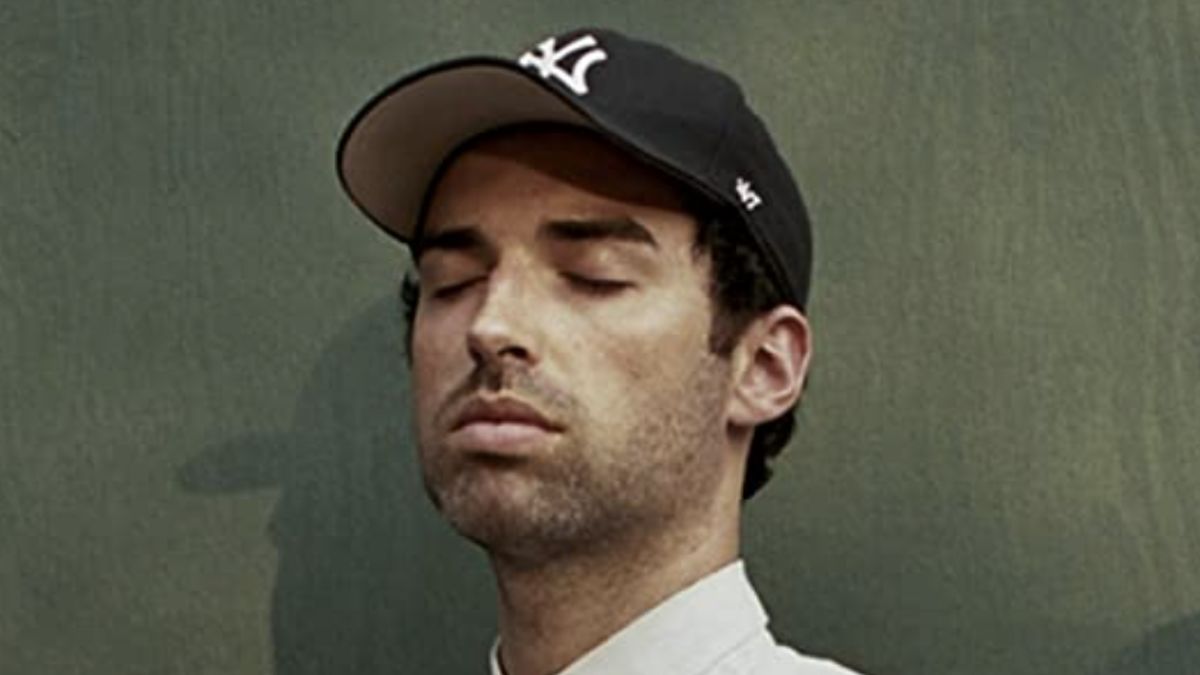