A renowned award-winning sound mixer for TV and radio commercials, he has worked on both long and short-form content for Sound Lounge, Lime NYC, Lower East Side, Servisound, and Henniger Digital Audio.

Commenting on this new addition, Harbor Executive Creative Director Chris Hellman stated: “I am thrilled to be adding such an award-winning industry leader to the Harbor commercial sound team. Having collaborated with Glen for many years during his tenure at Sound Lounge, I know firsthand of the artistry and unique creativity that he brings to every single project.”

Harbor artists and producers are available to work globally. In addition to its New York, Los Angeles, Chicago, and United Kingdom studios, Harbor offers its full suite of services on-premises, remote, and hybrid, allowing clients maximum flexibility to mix-and-match as they see fit. 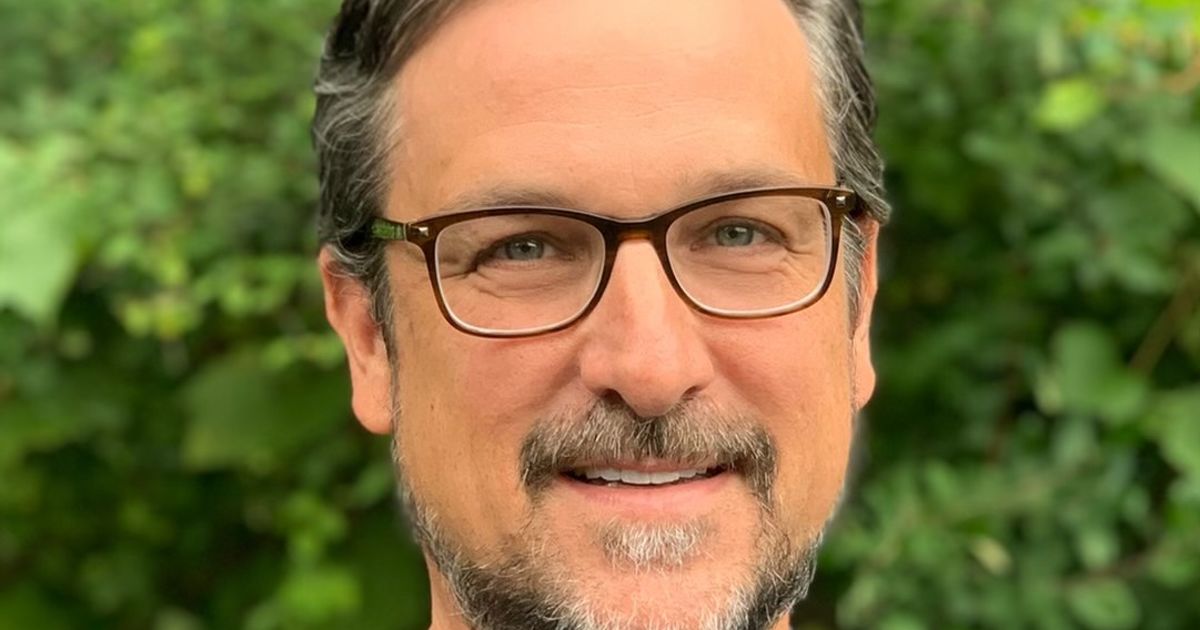 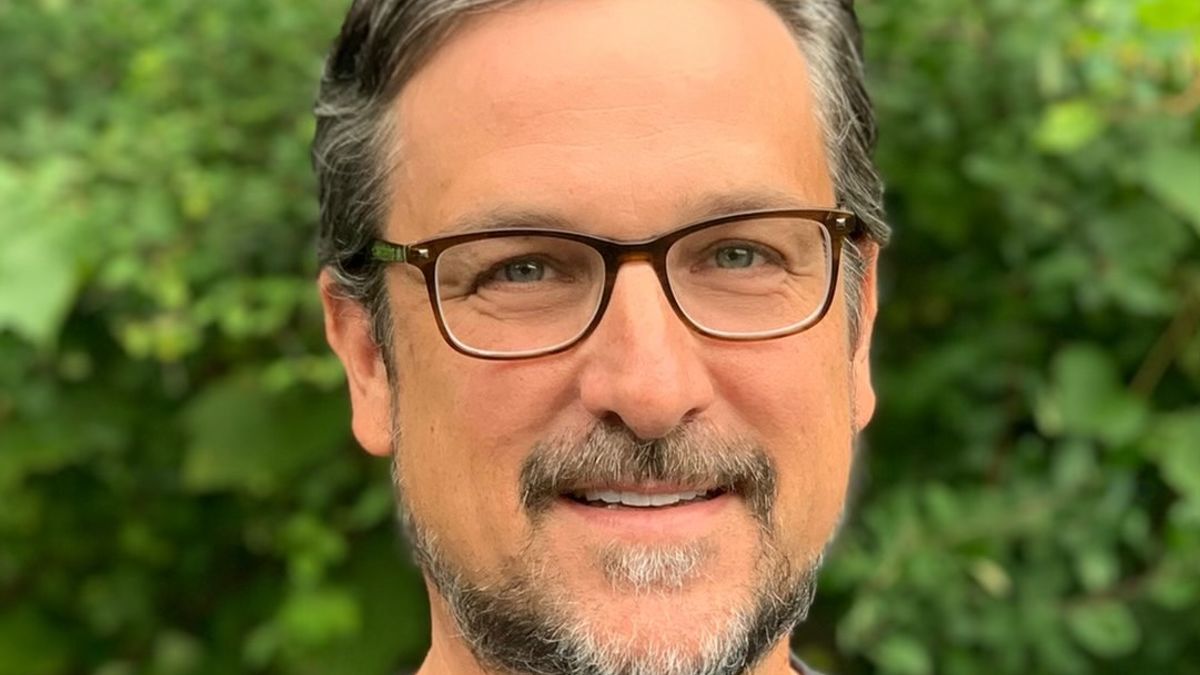