Gillette has launched a powerful new campaign that champions the true spirit of young men in football.

Creatively devised by Saatchi & Saatchi, the spot begins with Sterling shaving in front of the mirror. Addressing viewers, he says ‘if someone asks you what you're made of, don't just tell them – show them.’ The film then cuts between different scenes, showcasing the ways in football plays a role in the lives of young men. Through a voiceover, Sterling tells the audience that you don’t have to raise your fists to beat your enemies – challenging the role toxic masculinity plays in sport – as we see a younger player that has just been fouled break up a fight on the pitch amongst other players. The voiceover then encourages players to never stop believing and do more than is expected, as we see a group huddle and one player reaching out to another after a match.

Gillette – Raheem Sterling Made of What Matters 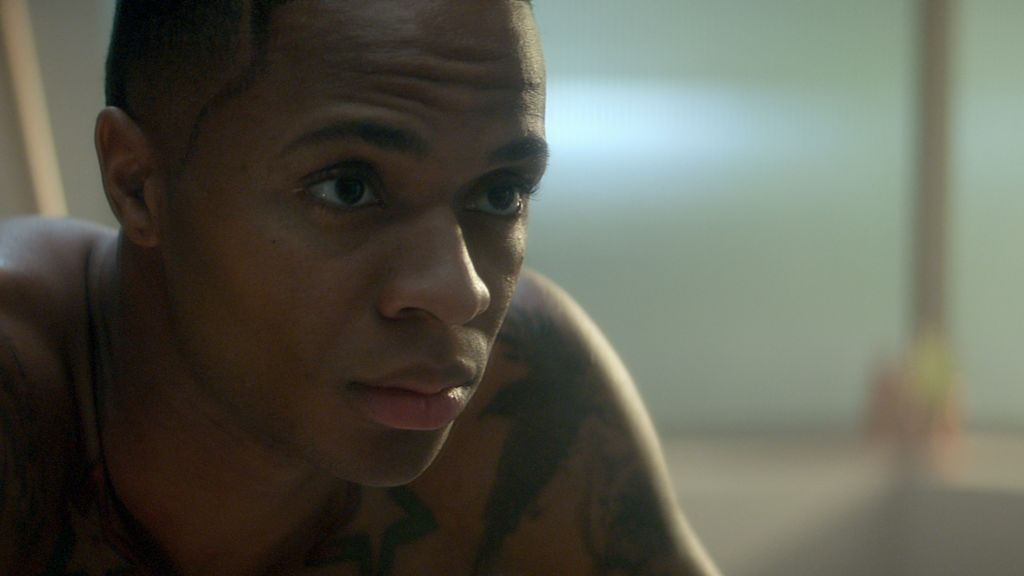 The film then returns to Sterling, who comes across a bunch of young kids having a kickabout as he notes that ‘where you come from is as important as where you end up’, we see him joining in. We then cut to a football match as Sterling adds ‘whatever differences, whatever rivalry, stand shoulder to shoulder against all forms of prejudice, giving it no place to grow’ – particularly prevalent as Sterling himself has been the subject of racist abuse and frequently addresses the issue of prejudice in sport. The film finishes with an image of Sterling hand in hand with a young mascot before walking out onto the pitch, telling viewers ‘when you show the best of yourself, you don’t just play the game, you change it.’

DZ, who acted as both director and DoP on the spot, established a range of cinematic portrait shots to leave viewers with the impression of each characters’ energy in the film. She worked to ensure each vignette would be felt in the characters’ expression, through the way they carry themselves, and the way they communicate the message of the film in one look. She also worked to highlight qualities she felt aren’t shown enough in men – ones that are quieter and harder to notice.

Commenting on her approach to the film, DZ notes: “I offered what I admired and am inspired by in men I knew. Perhaps it’s because I am a woman, I notice these traits more – traits that are less about actin and being “alpha” and more about confidence, grace, and the talent of drowning out the noise and negativity. There is a nuance to these characters and Raheem that I as a woman really appreciate and can relate to – the act of trying, listening, and caring.”

She adds: “It’s a special opportunity to be part of an ongoing conversation of what masculinity means, and what it can represent in a changing culture. Following on from the previous campaign, I wanted to focus specifically on the power of showing the best of yourself in a difficult scenario – and the effect this power can have on people, especially the younger generation. I was very inspired by Raheem’s story and wanted to capture his spirit and energy in the film. He has a very natural sense of grace and optimism that, despite the difficulties he’s faced, is more powerful and more unstoppable than anything.”

The powerful film is the first part of Gillette’s new campaign, which will be followed by a second spot also helmed by DZ. Following the story of another internationally renowned footballer, part two will focus on the work, dedication, and belief of a role model – offering a different picture of what they can inspire. 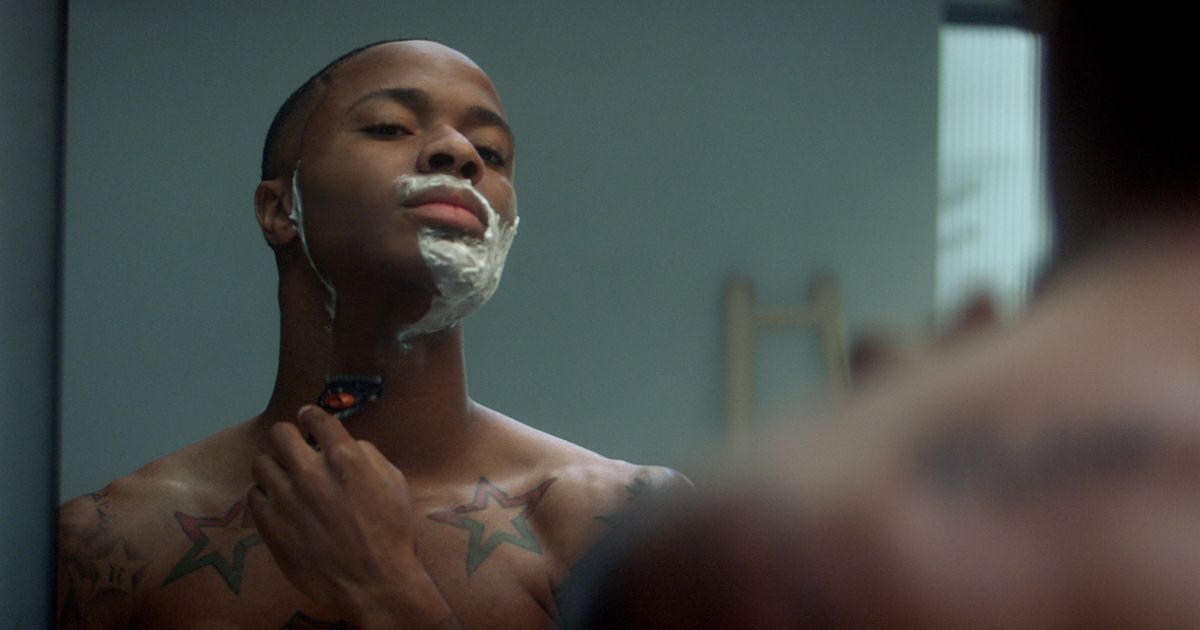 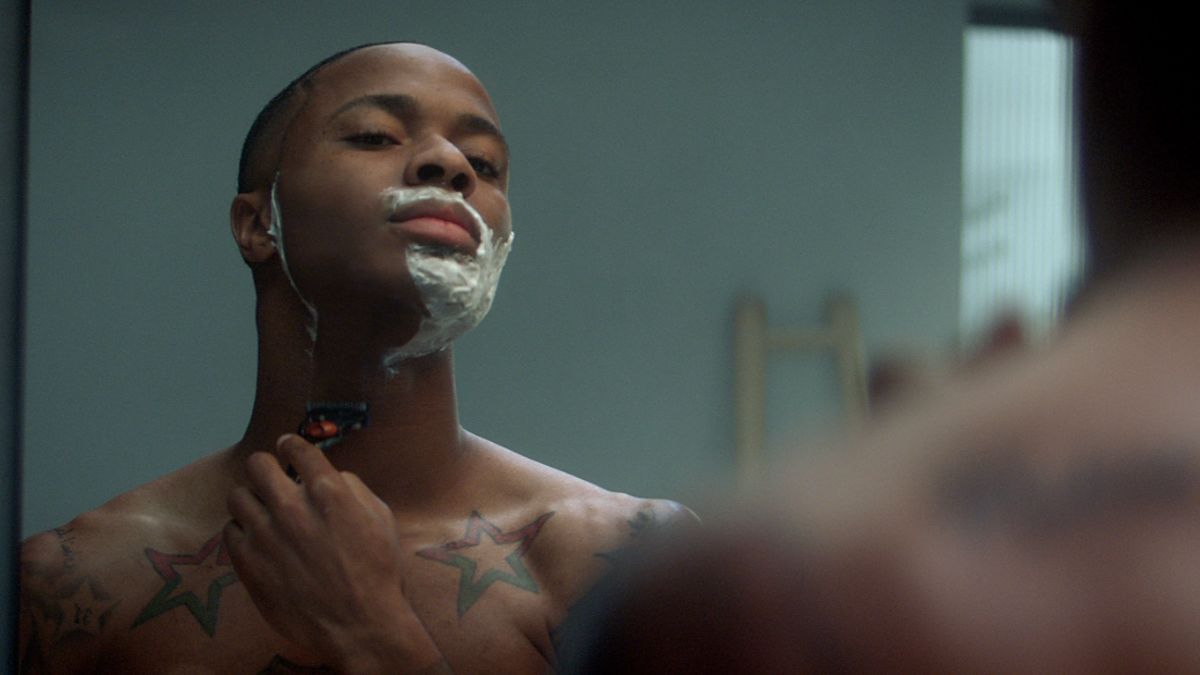