Schack is promoted from assistant editor to editor bringing a fresh perspective to the editor roster at Final Cut.

Editorial company, Final Cut announce the addition of editor Zoe Schack to their roster and will be based out of their Los Angeles office.

Shortly after moving to Los Angeles, Schack began working at Final Cut as an assistant editor, a position she held for three years before this promotion to editor. Here, Schack honed her craft under the mentorship of Final Cut editors Crispin Struthers, Joe Guest, Jeff Buchanan, and Rick Russell.

Schack has edited branded content and commercials for Audi, Infiniti, Doritos, and Dollar Shave Club as well as music videos for Swae Lee and Whitney Woerz. Schack has already worked with some of the best directors in the world including Dougal Wilson, Ava DuVernay, Michel Gondry, Craig Gillespie and Steve Ayson, among others.

“It’s been amazing watching Zoe’s growth the last few years,” says Final Cut Executive Producer Suzy Ramirez. “She’s so meticulous, always doing a deep dive into the footage. Clients love working with her because she makes the process fun. She’s grown here at Final Cut so much already under the guidance of our editors, and her craft keeps evolving. I’m excited to see what’s ahead”

Originally from a small hamlet north of New York, Schack studied film at RISD and NYU’s Tisch School of the Arts. Her love for documentaries led her to intern with renowned filmmaker Albert Maysles and then on to produce the Bicycle Film Festival in Portland, Oregon. She edited several short documentaries and a pilot series that were featured in many film festivals.

Says Schack, “Working at Final Cut has allowed me to immerse myself in the craft and hone my skills in a richly creative environment. I'm so proud of FCLA for winning Shots Editing House of the Year for 2018. And I feel so appreciative of both Stephanie Apt and Suzy Ramirez for their constant support and encouragement.” 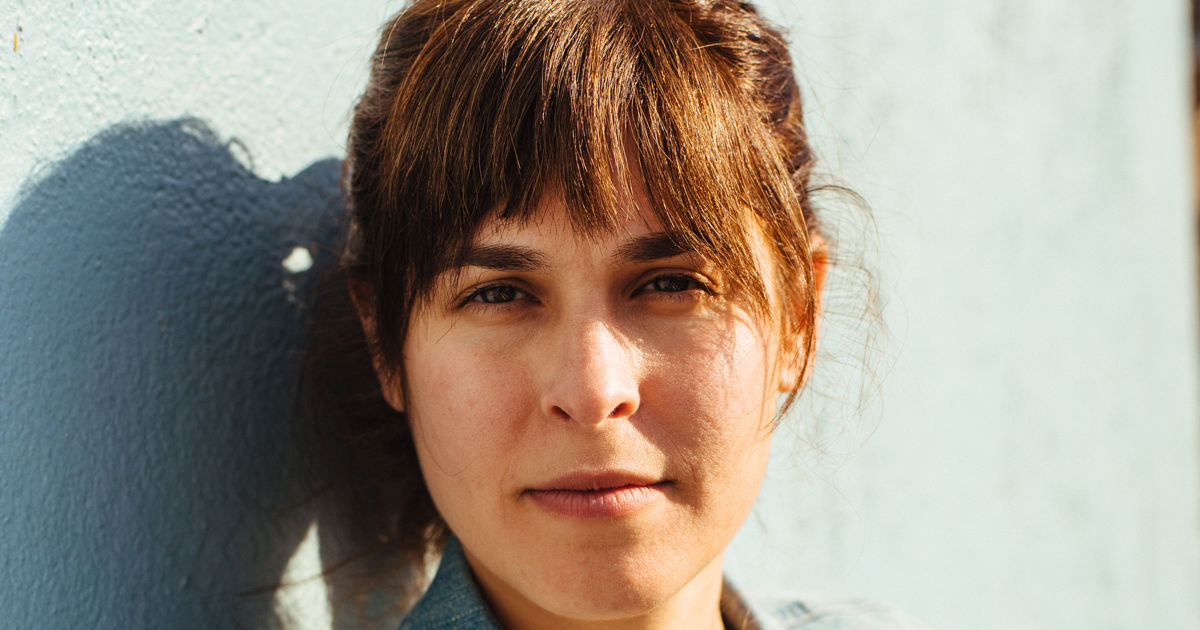 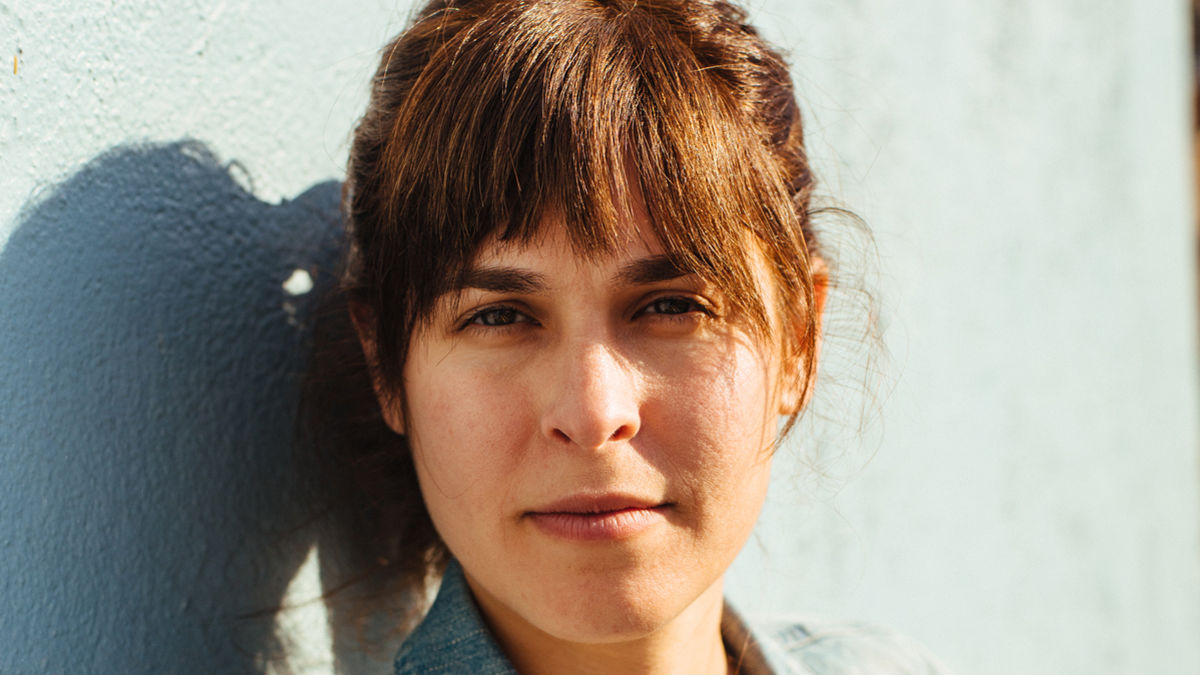