Beastie Boys Mike Diamond and Adam Horovitz tell an intimate, personal story of their band and 40 years of friendship in this live documentary experience directed by their longtime friend and collaborator, filmmaker Spike Jonze.

The film premieres on the heels of the 26th anniversary of the release of Beastie Boys’ No. 1 charting 1994 album, Ill Communication, and reunites Beastie Boys with director Spike Jonze over 25 years after he directed the music video for the album’s immortal hit single, Sabotage.

Final Cut Editors Zoe Schack and Jeff Buchanan edited the project, the latter being a long-time collaborator of the director.

Zoe Schack has edited commercials for Audi, Infiniti, Doritos, and Dollar Shave Club, as well as multiple music videos. Schack has worked with some of the best commercial and film directors in the world including Dougal Wilson, Ava DuVernay, Michel Gondry, Craig Gillespie, Spike Jonze, and Steve Ayson. She interned with renowned filmmaker Albert Maysles and went on to produce the Bicycle Film Festival in Portland, Oregon. She edited the short documentary Dosa Hunt which was featured in many prominent film festivals.

Says Schack, “A massive part of the job was going through decades worth of archival footage and photos. We kept finding gems that were so good we knew they had to make it in somehow. Finding something that makes you laugh or cry, and talking to Spike about how great a clip is was very rewarding.”

“And for us to then be able to take that footage from 1986, or that photo that was shot in 1992, and work it into the film in a way that helped support the story, or give insight into Mike, Adam, and Yauch's relationship... that was the most gratifying part of the entire editing process,” says Buchanan. 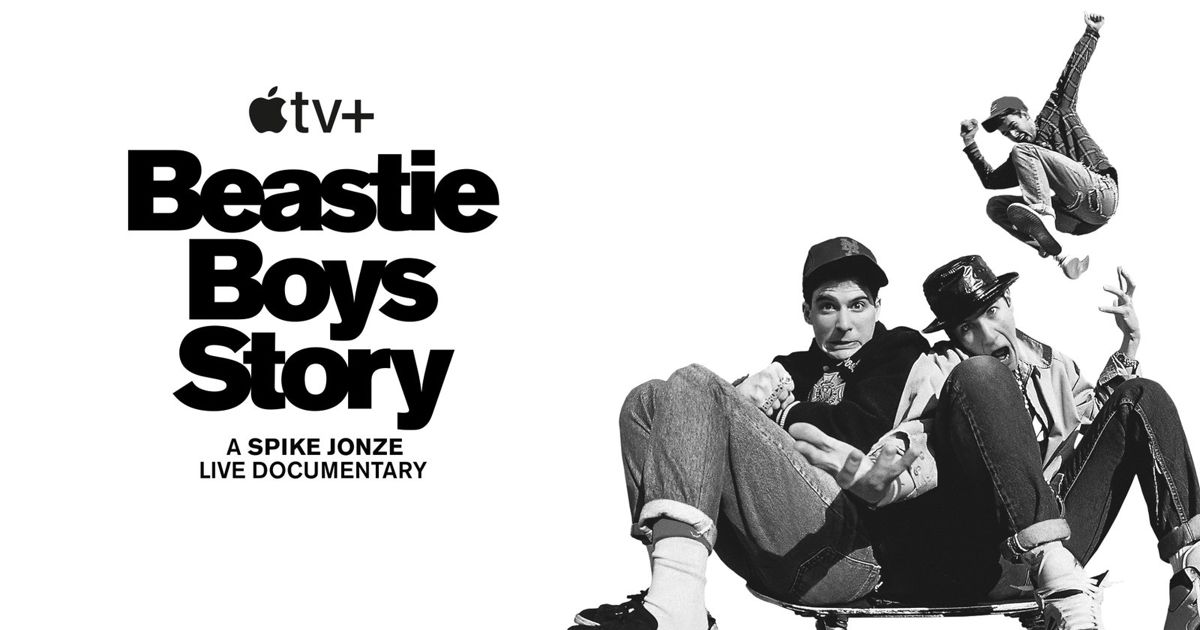 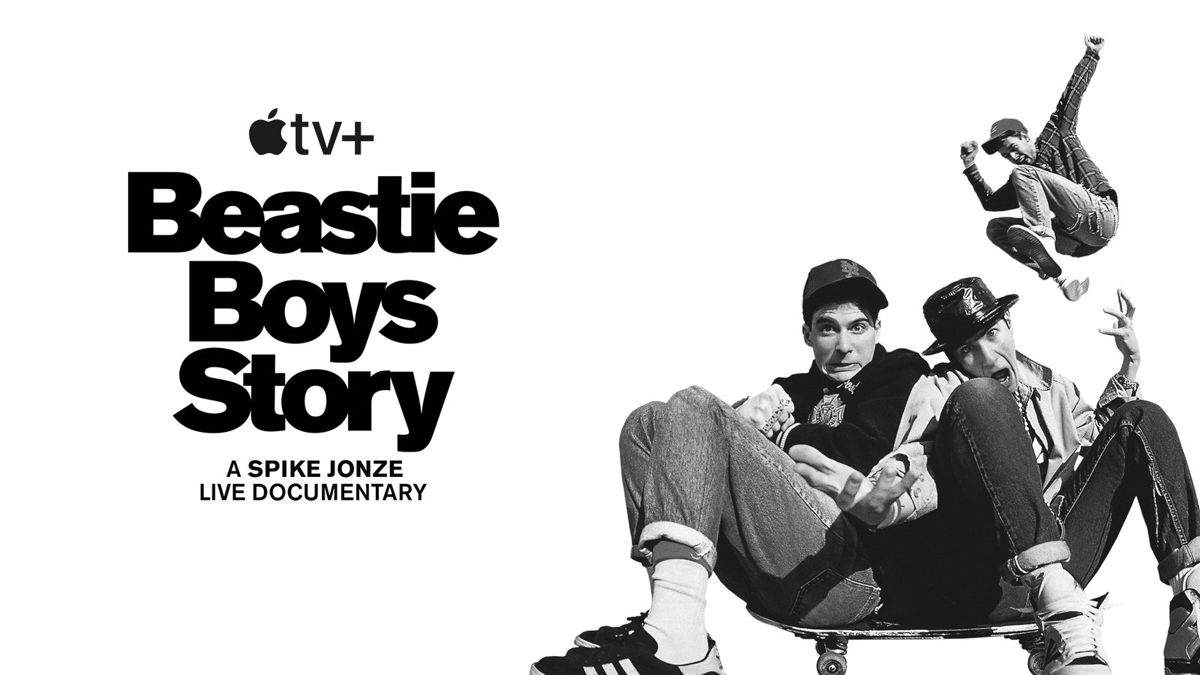