The Brooklyn-based filmmaker and animator joins the creative company for representation.

A lifelong skateboarder, Travis first developed a passion for the craft of filmmaking by directing, shooting, and editing skate videos in his native Minnesota. Inspired by Spike Lee’s Do The Right Thing and influenced by many of the indie and DIY films on NoBudge and Vimeo Staff Picks, Travis started gravitating towards more narrative work.

In addition to his degree in Broadcast Journalism from the University of Minnesota, Travis studied Cinema Production at Minneapolis College, where he further honed his skills in filmmaking. An experienced director in live action and animation, his short films have been selected for multiple Vimeo Staff Picks, SXSW, Rooftop Films, an NY EMMY award, and featured on NoBudge, Booooooom, and Directors Notes.

Most recently, Wood was selected as a finalist for Indeed’s Rising Voices grant program, which selected only 10 finalists out of nearly 1,000 applicants. He begins production on his original short film this month, in partnership with Lena Waithe’s Hillman Grad Productions. The film will premiere at the Tribeca Film Festival.

Travis Wood, director, comments: “The work and team at Farm League have always felt very genuine to me, which resonated a lot because that’s how I approach my filmmaking. I love that they’re invested in the long game. They’re thinking about what our legacy and careers might look like in five or 10 years, rather than being bogged down in the latest trends. The team is made up of adventurers and artists who value storytelling and aren't afraid to think outside the box. It’s really rewarding to be part of a team that supports non-traditional routes to success and encourages everyone to be themselves. I want to work with clients, cast, and crew who have diverse backgrounds and points of view, so we can make something together that is fresh and new”.

Tim Lynch, founder of Farm League, says: “Travis is an exciting young director who blends mediums to serve a purpose, and that’s usually to deepen an emotional connection in a story. He’s a skateboarder with a love for subcultures, and while there is an innate playfulness to his films, it’s always tempered with a deep respect for the characters. He’s also got a keen observational eye and a ton of wit, and I’m so excited to welcome Travis to our team.” 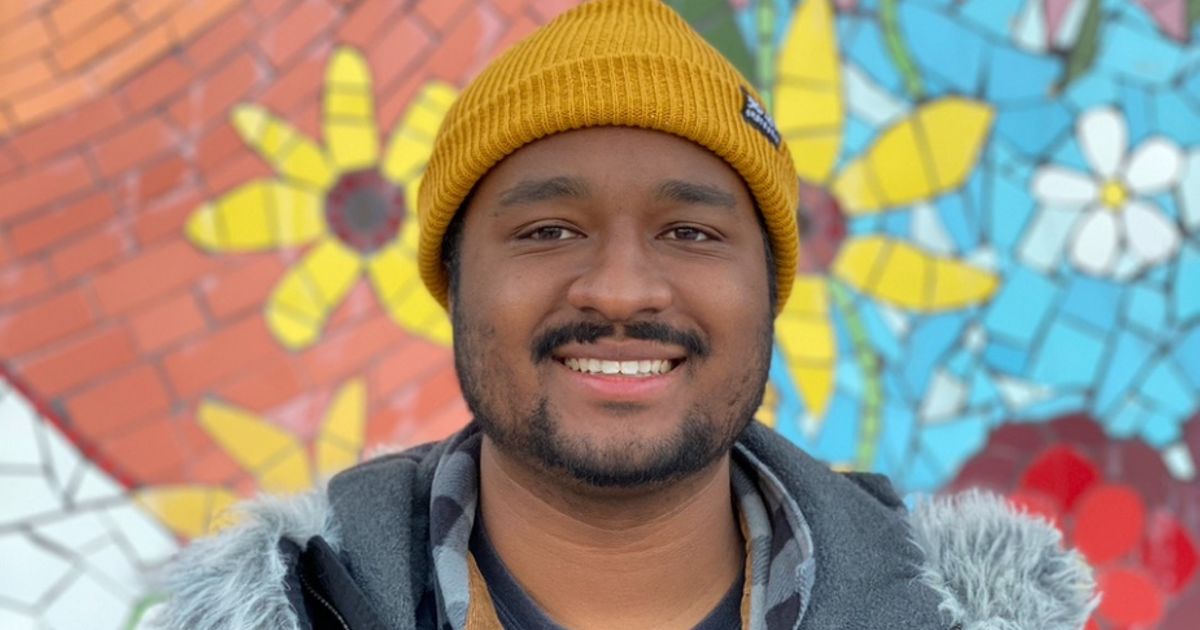 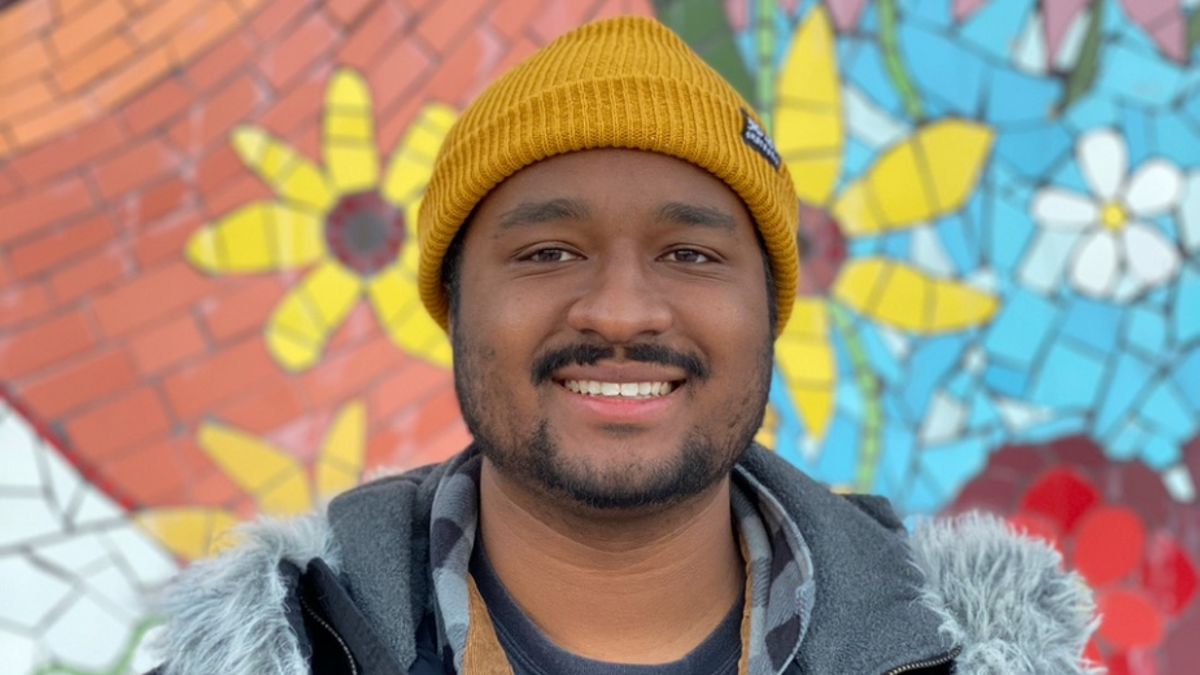