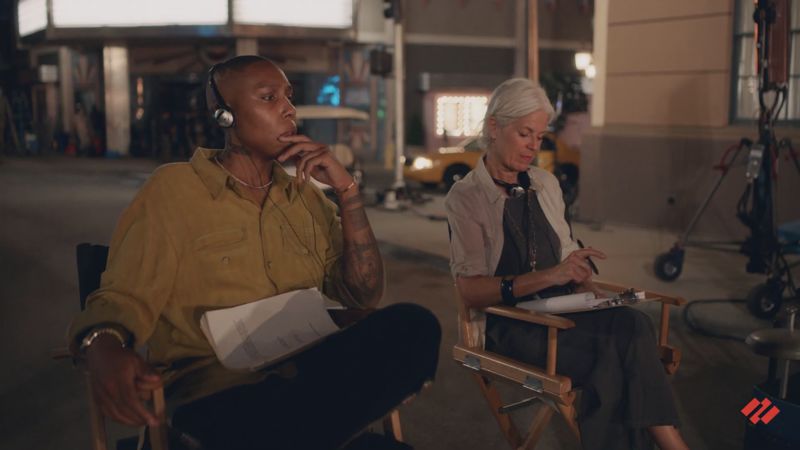 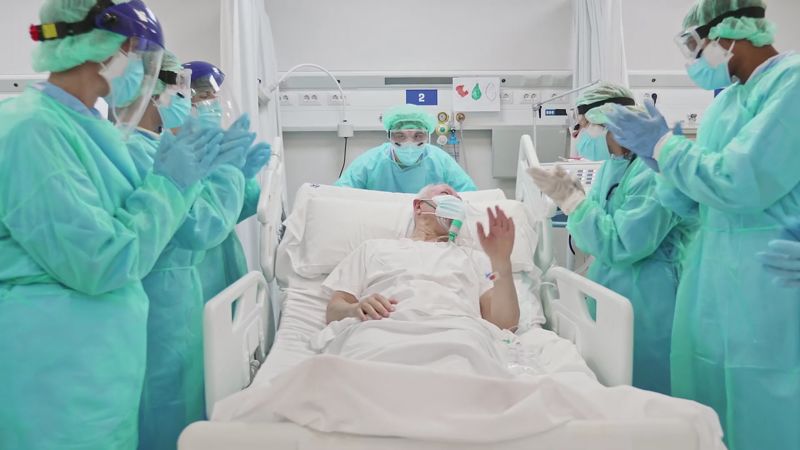 Director Ewurakua Dawson-Amoah says of the film: "The idea for this film came about during the period an unfortunate amount of people refer to as "the height" of police brutality: 2020. Amidst the COVID pandemic and quarantine, everyone was stuck inside and forced to pay attention to the brutalities that had, in reality, plagued our communities for decades.

Only now it was being televised. In response, a wave of social media activism began to spread through the media: hashtags, somber posts, merchandise, TikTok's.

At in-person protests, it was amazing to see people gathered together to march towards justice. But the flip side was the large group of people that were marching because they had nothing else to do. Who were activists for the time being. Who put "Black Lives Matter" in their bio but still crossed the street if too many of us were gathered at night. It was clear that for many, BLM was not a movement, it was a moment, a fad. And I was fed up." 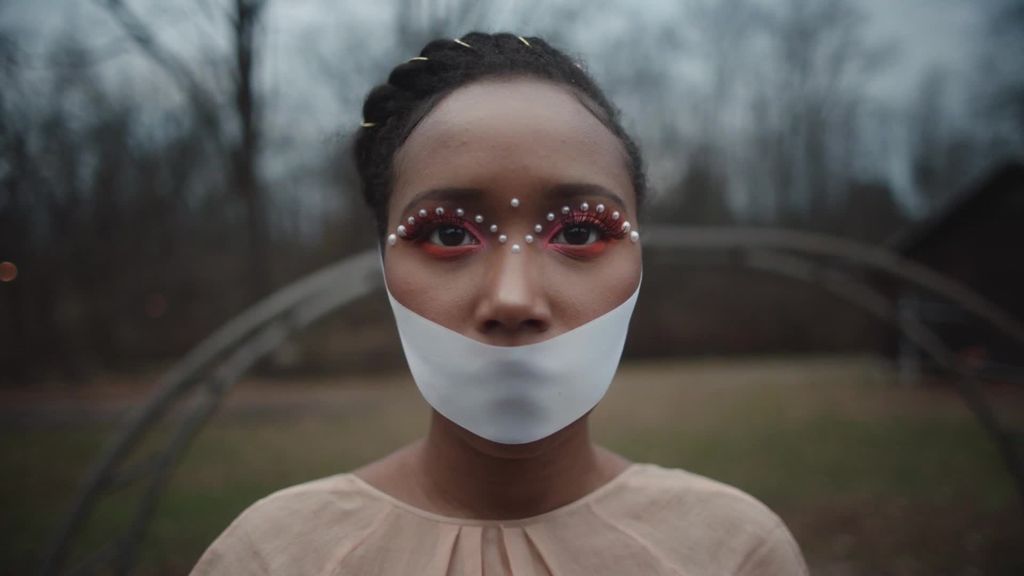 "The final push happened during a social media storm called "Blackout Tuesday". Everyone, from businesses to influencers to children and more, was posting black squares on their timelines, in solidarity. At the surface, it was very sweet. But what happened next was not. Following the black-out Tuesday, many profiles went back to their regular timelines. Back to normal. Many treated posting a black box as their activism, and also a reset. "I've done my piece, now I can go back to normal". This inspired the lyrics to the song, "They don't see you, but they'll use you". Black pain was constantly reposted and reshared on the news, but we weren't actually being viewed as people. We've always been used as tokens.

In short, I took my frustrations and compiled them into something I could process creatively, in hopes that viewers could process it too.

The film took place over 2 shooting days and I prepped for 7-8 months leading up to it." 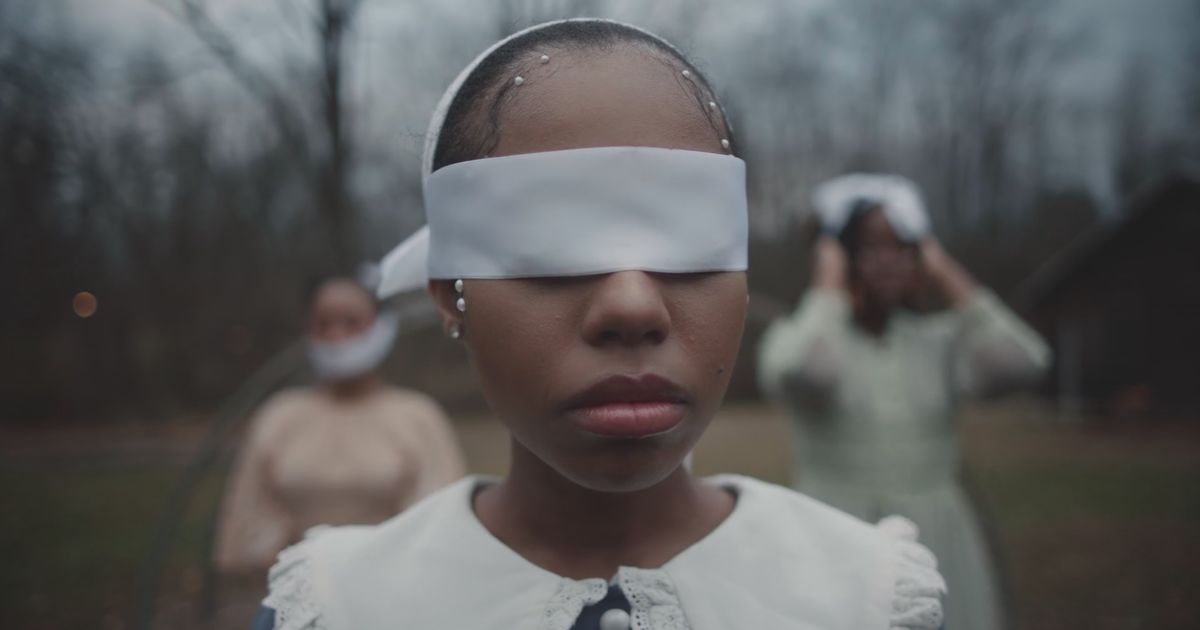 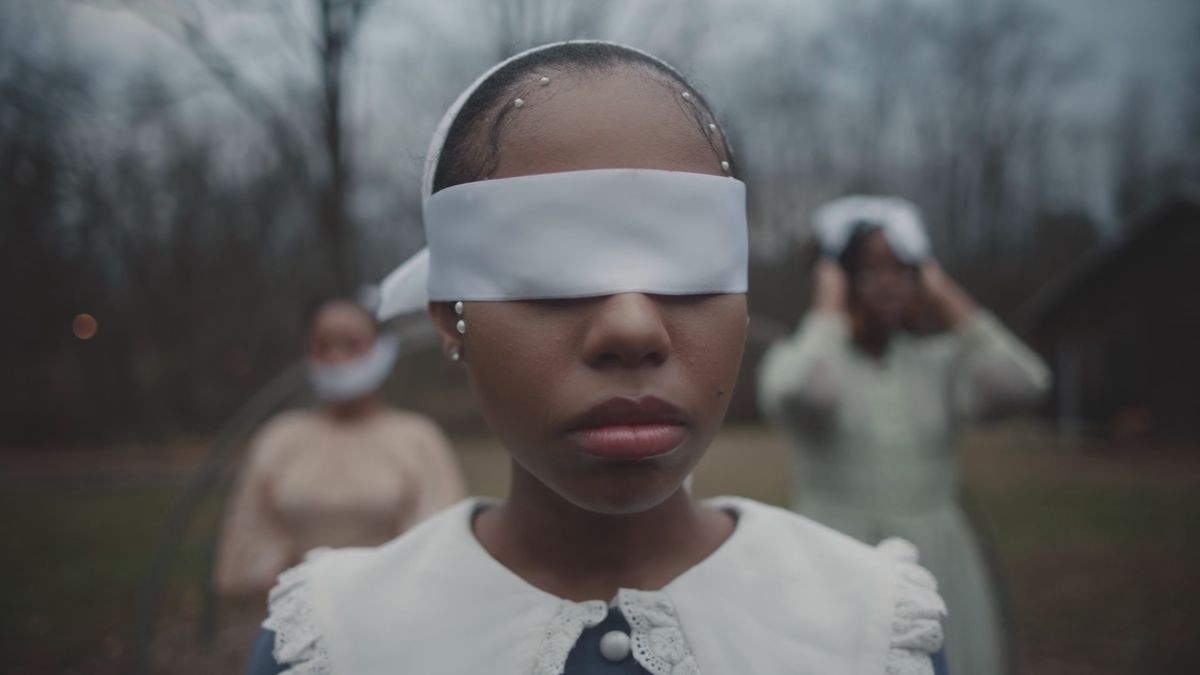