Hannah Pearl Utt is a director, writer, and actor who’s feature directorial debut, Before You Know It, came out in theaters August 30th.

Hannah Pearl Utt is a director, writer, and actor who’s feature directorial debut, Before You Know It, came out in theaters August 30th. The film, which also stars Utt, alongside co-writer, Jen Tullock, played in competition at the 2019 Sundance Film Festival. It was also recently screened at the W+K Film Series, which was founded and is curated by their Head of Production, Matt Hunnicutt. The series invites writers, directors, and others to share their stories through private, pre-release screenings at a local theater with the goal of enriching W+K’s creative culture and exploring future opportunities to collaborate on commercial projects.

As an actor, Hannah can be seen in Dorm Life, Ingrid Goes West, and many commercials (including a few from fellow Epoch director, Phil Morrison), inhabiting such iconic roles as “Toilet Girl” and “Egg Woman."

Said Hannah, "I’ve been a fan of Epoch's taste ever since getting cast in Phil's 1-800-CONTACTS spot - that kind of vision is 20/20 (sorry, I'm sorry). I am honored to be in the company of the directors on Epoch's roster and getting to collaborate with the brilliant, hilarious and incredibly stylish women who run the company is a literal daydream come true."

“A few years ago, Phil Morrison called me about Hannah,” recalled Mindy Goldberg, Founding Partner of Epoch Films. “He had worked with her as an actor and saw DISENGAGED, the series she wrote, directed and starred in. He said, ‘she’s fantastic, Epoch should sign her!’ Melissa, Hannah and I met, fell madly in love (we girl crushed on her) and knew we had to work together. A female director who understands nuanced comedy and has a sophisticated visual vocabulary. I think the ad world is ready to embrace Hannah!”

Hannah & Epoch are represented in the west by Dexter Randazzo & Jonathan Logan at The Department of Sales; in the east by Tara Averill & John Robertson at Representation; and in the midwest by Chris Brown at Baer Brown Reps. 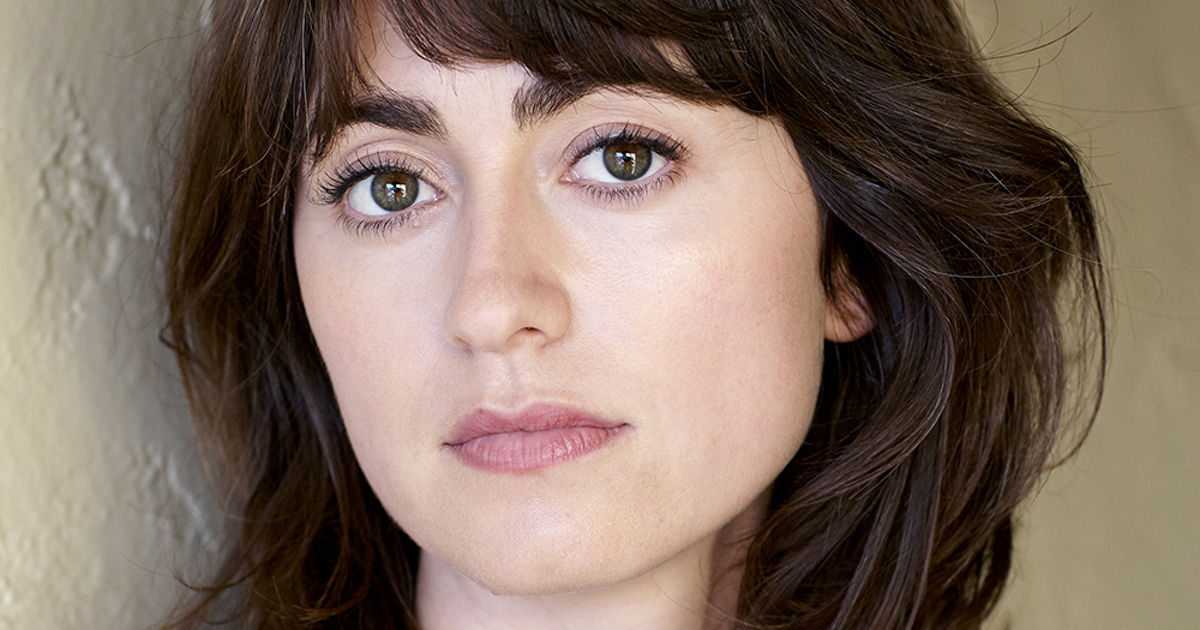 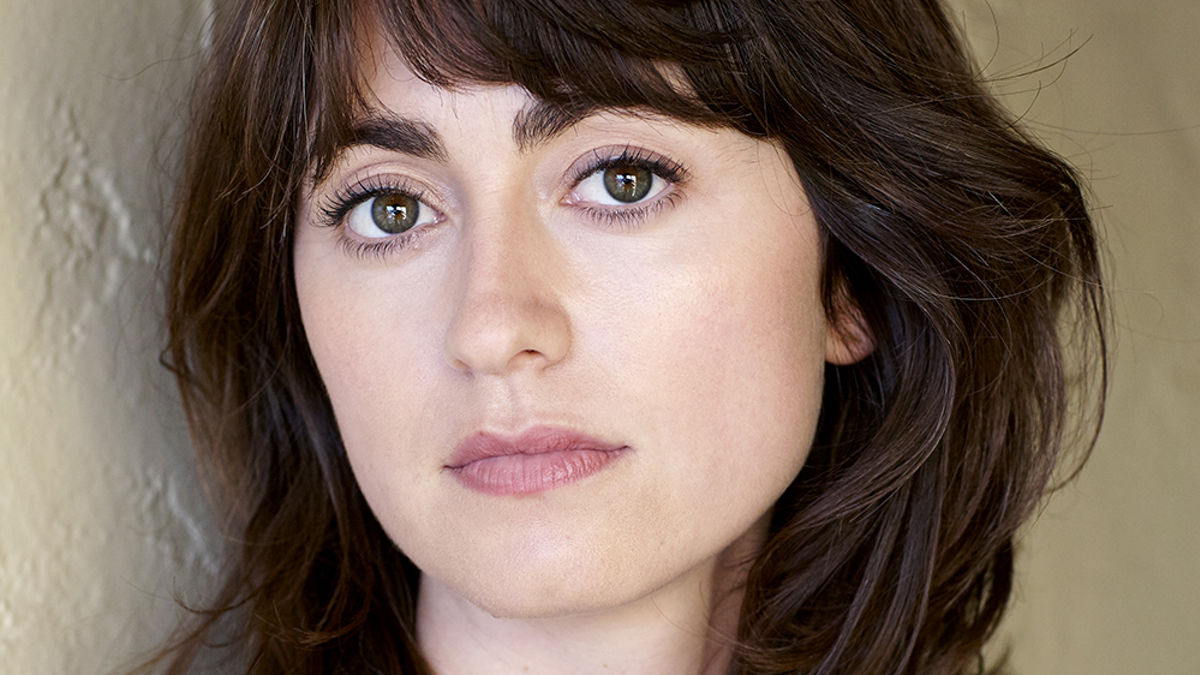