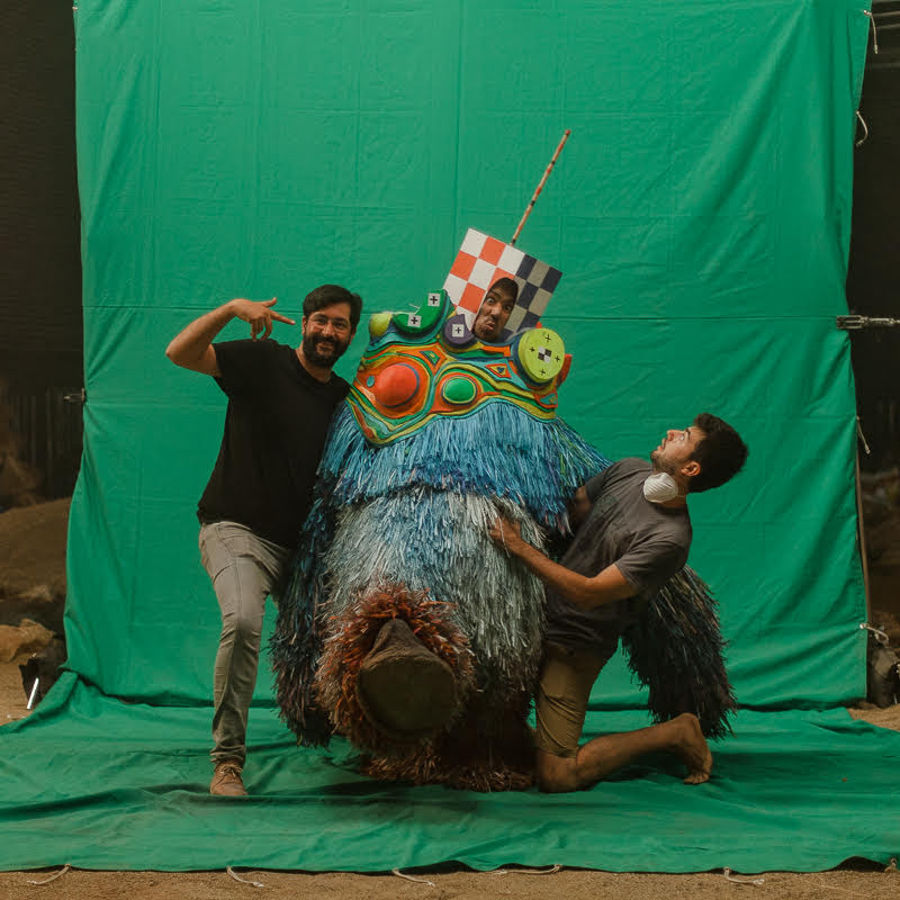 Dvein rejoin the BLINKINK roster for UK and Dutch representation.

Formed in Barcelona in 2007, Carlos Pardo and Teo Guillem aka Dvein have always made beautifully crafted, experimental films that push the limits of live action and mixed media storytelling.

They have created innovative music videos and collaborated with Amazon Audible, Netflix and Adobe on high concept commercials.

For the last two years, the Spanish duo have been focusing on DVEIN Films, their production company specialising in experimental fine art films and documentaries. They have produced films awarded and screened at festivals such as Locarno, Mar del Plata, San Sebastián, Visions du Reel, FIDMarseille, Viennale and Seville.

Dvein rejoin the BLINKINK roster for UK and Dutch representation. 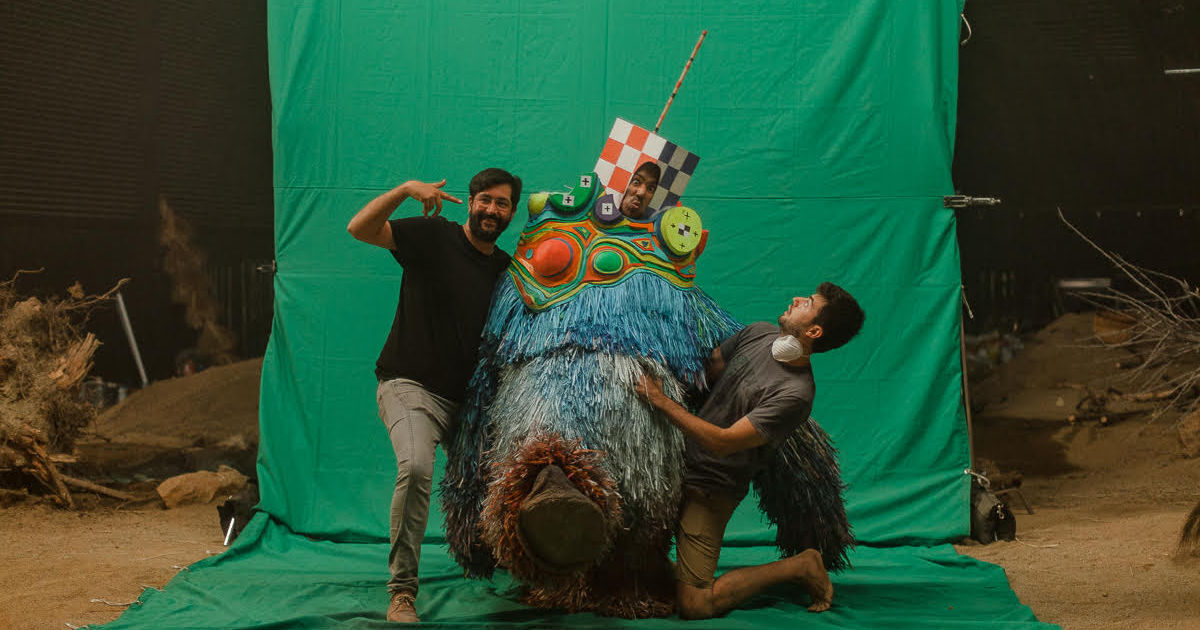 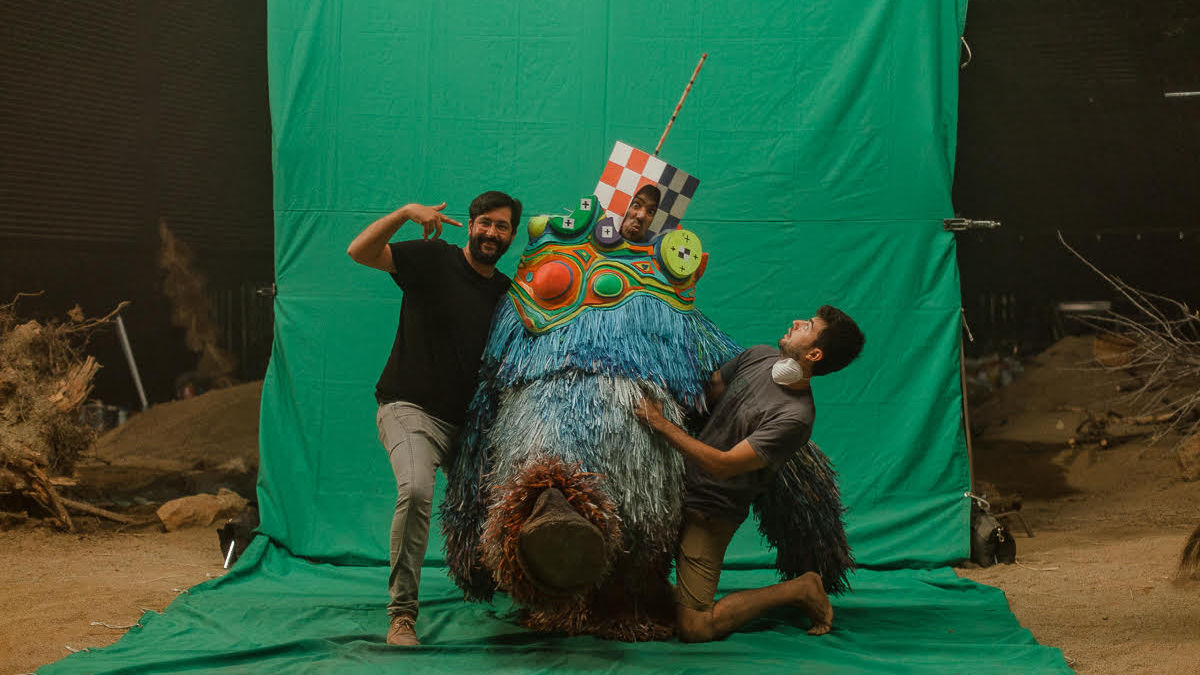