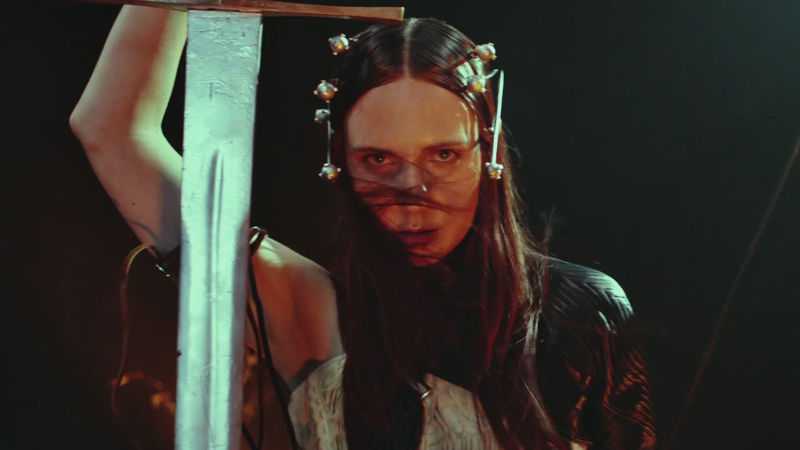 MØ performs under a New Moon 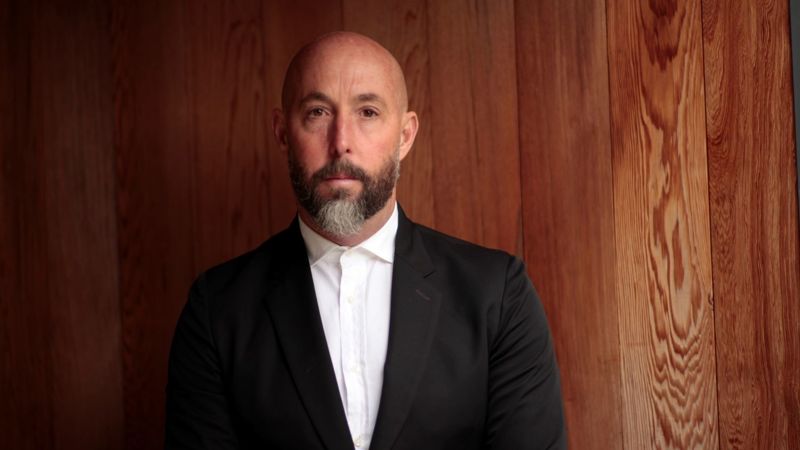 In a time when biases drive news and media, Bloomberg champions an objective, data-based approach. In turn, it has emerged as the choice of information and inspiration for leaders and disruptors across industries who need trusted sources of content and insight.

The new, global multichannel campaign Before you change the world. Bloomberg. underscores how Bloomberg’s fact-based approach to news helps today’s leaders shape the future of business, and make an impact on the world. It speaks directly to the media giant’s core audience of modern leaders who view both of those elements as necessary components to success and fulfillment. The campaign serves as a call to action by prompting its audience of 360K subscribers, amassed over three years after the launch of Bloomberg’s paid subscription model, to act boldly to shape the future of business worldwide.

The main :30 spot titled You Will… invokes the notion of limitless possibility by calling on viewers to “bring forth global cooling” and “put a woman on Mars.” The campaign also features :15 and :06 spots that will follow globally on February 1st across video, audio, digital and social. OOH and print elements will accompany and feature studies on modern leadership. For example, on January 31st, a takeover will launch in Grand Central Station that showcases how prepared people feel to “change the world” and what that means across generational, geographical, and gender lines. This campaign marks Bloomberg Media’s first engagement with Doner. Anne Kawalerski, Global CMO, Bloomberg Media says: “Our recent research shows that 80% of people think it’s important to play a role in changing the world, but only 57% of them feel prepared to do it,” said Anne Kawalerski, Chief Marketing Officer, Bloomberg Media. “Times of significant global challenge need to be met with bold ambition and innovation. Our role at Bloomberg Media, and with this campaign specifically, is to provide the data and facts that empower leaders – from established decision-makers to young, hungry entrepreneurs – who want to define and create their own impact.”

David DeMuth, CEO, Doner adds: “We live in a data-driven world; data powers the strategy and content we create every day at Doner, and data is the engine of Bloomberg Media,” said David DeMuth, CEO of Doner. “We are excited to help Bloomberg scale their news platform and subscriber base through our work and highlight their dedication to prioritizing data to inform and inspire."