Remi initially trained as a dancer (ballet and contemporary) before shifting into filmmaking.

Remi initially trained as a dancer (ballet and contemporary) before shifting into filmmaking. He made this transition after discovering the broader reach he could have through film rather than as an individual dancer on stage, as well as the artistic scope film has to tackle any subject matter.

Now Remi has ensconced himself as a director in his own right, creating fashion films, music promos, ads, and short films. His directorial style centres heavily around beauty, whether rugged or pristine, and works to evoke emotion within his audience using impactful visuals and imaginative storytelling. 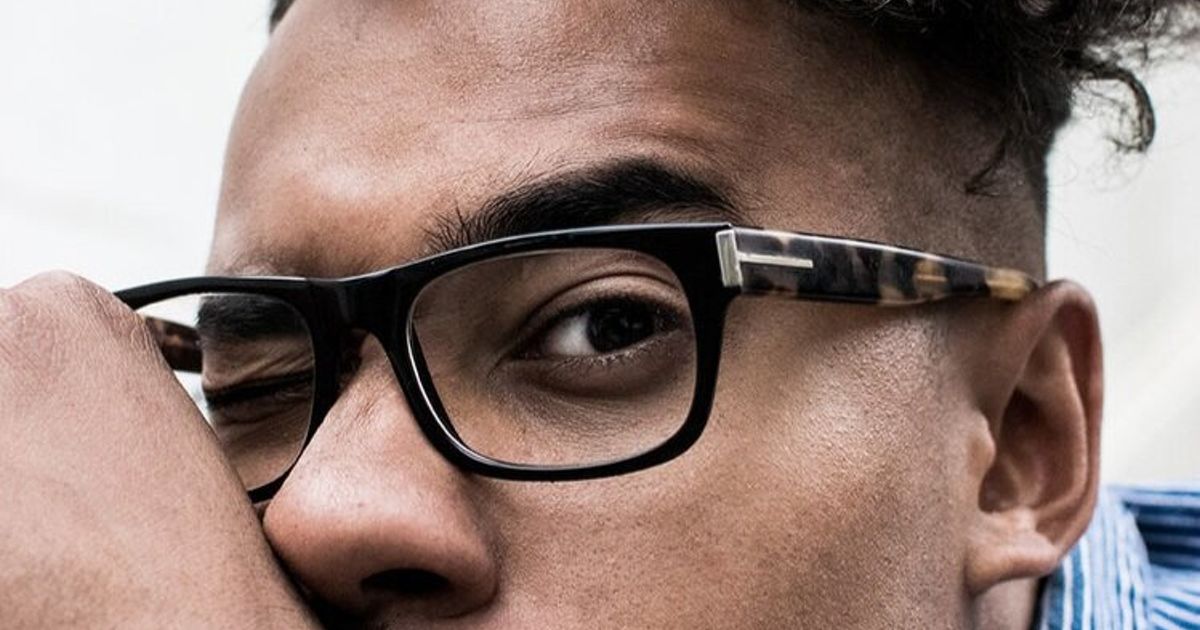 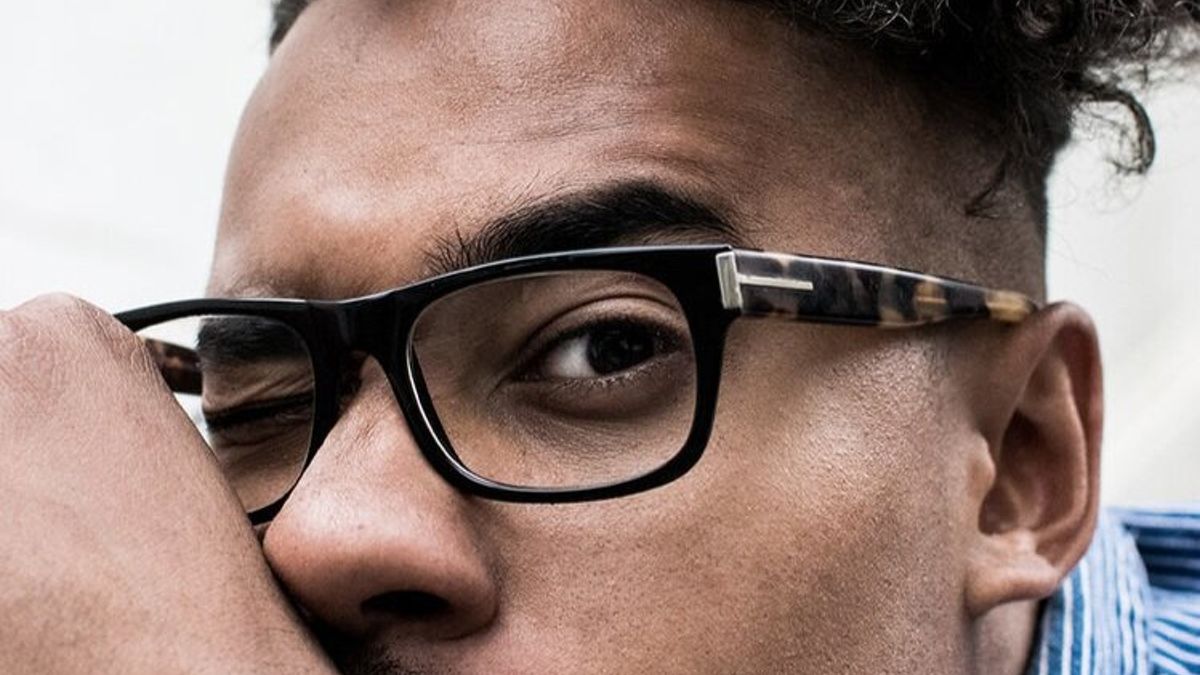