The LA-based multi-disciplinary creative and director is behind some of the most forward-thinking film, fashion, and live visual experiences of the last decade.

Philippa Price, the London-born, LA-based multi-disciplinary creative and director behind some of the most forward-thinking film, fashion, and live visual experiences of the last decade, has joined Superprime’s roster of filmmakers.

Philippa Price’s distinctive blend of futuristic surrealism derives from an early love of science and design, which she pursued at Parsons School of Design. Upon graduation, she returned to Los Angeles to work at Commune Design, specializing in architecture and graphics. Price then went on to launch Guns Germs $teal (GG$), a boundary-defying menswear label that quickly drew international acclaim from Vogue, Women’s Wear Daily (WWD), and Vice, amongst others.

In 2014, Price established herself in filmmaking, becoming the visionary force behind campaigns, music videos, performances, and tours. She has worked with a wide variety of artists including, Rihanna, Pharrell Williams, Alicia Keys, Camila Cabello, Grimes, as well as brands such as Stella McCartney, Puma, Balmain, Savage x Fenty, Playboy, Apple Music, and Absolut Vodka. She was named one of “The Daring 25” by Condé Nast in 2016, which recognised the most intrepid people, companies, and innovators of the year.

“As a creative and a director, I seek the lushness of primal essences and emotions against the backdrop of the not-so-distant future,” says Price. “I see myself and my work as in a constant state of growth, and Superprime has created a creative-centered space in which I can continue to thrive, experiment, and evolve.’’

Says Michelle Ross, Managing Director/EP of Superprime, “Philippa has proven to be a force of nature, conceptualising and launching some of the most memorable installations and visual art of the modern era. We are inspired to further explore her full range of talents in the world of advertising and branded content.” 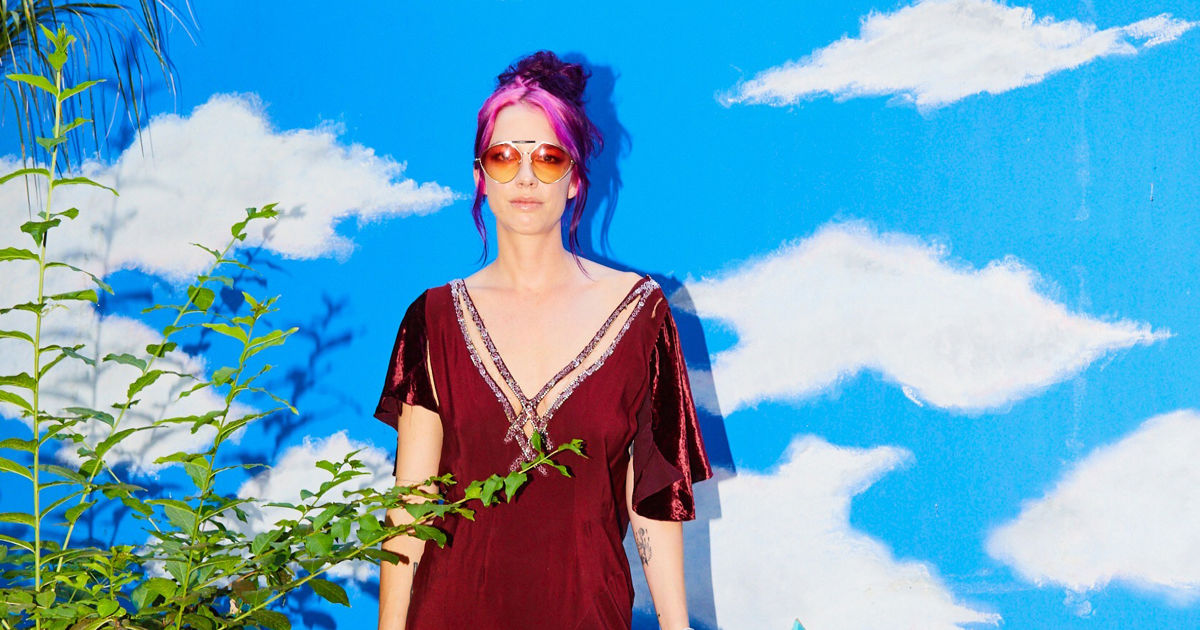 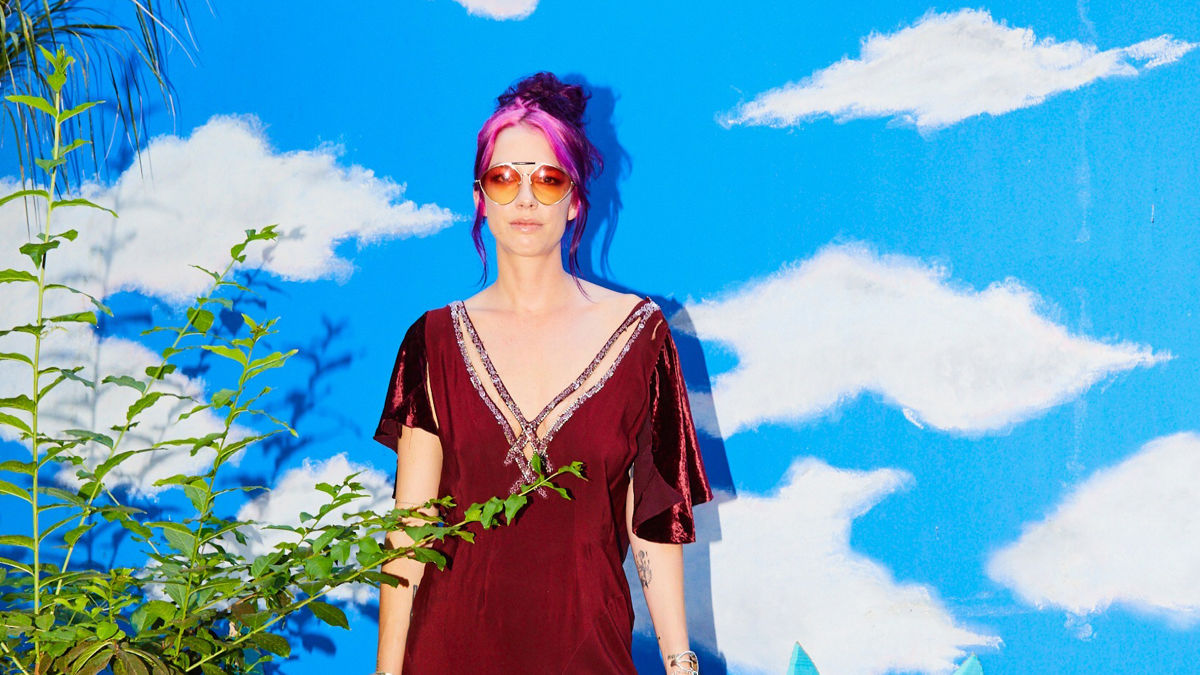