Jake Dypka found his love for filmmaking by directing martial arts DVDs for a publishing house in Chichester, England. After transitioning to commercial directing, Dypka quickly gained acclaim by winning the Young Directors Award at Cannes. Accolades continued to mount as he was selected to craft the opening film for the Saatchi Young Directors Showcase in Cannes the following year.

Dypka’s work engages the fantastical and integrates brilliantly stylised set design with dry wit and humour, resulting in a distinct narrative voice and style that is uniquely his own. He has worked with distinguished international brands including Swarovski, McLaren, WWF, Topshop, Lycra, and many others.

His film With Hollie, a collaboration with British poet and spoken word artist Hollie McNish, explores the juxtaposition between the overexposure of breasts in the media and the outrage of mothers breastfeeding in public. An instant viral success, the film was viewed over 10 million times in the first week of its online release.

“I think tone is probably at the heart of a lot of my work. It wasn’t even a conscious thing it just developed in a certain way as I became more confident expressing my own personality in the work I was making” says Dypka.

“Tone and visual storytelling is where I get my kicks, so the focus on film craft and excellence in commercial storytelling at Florence creates a highly-creative atmosphere, which is exactly where I want to be.”

Dypka’s additional commercial work includes Clothes Love All Humans for Klarna, where an eclectic cast of characters and a toe-tapping track combine in an infectious celebration of individuality and self-expression; a retro-inspired and cheeky film for Arla Fibre; and the infectious, quirky, and captivating Who’s the Boss for Sage, where understated wit and perfectly timed comedic delivery demonstrates that there’s a boss living in each of us.

“Jake is a masterful and captivating filmmaker,” says Jerad Anderson, Founder/EP of Florence. “His quick-witted, eccentric, and distinctive style brings a binge-worthy quality to his work. We are thrilled to welcome him to the family.” 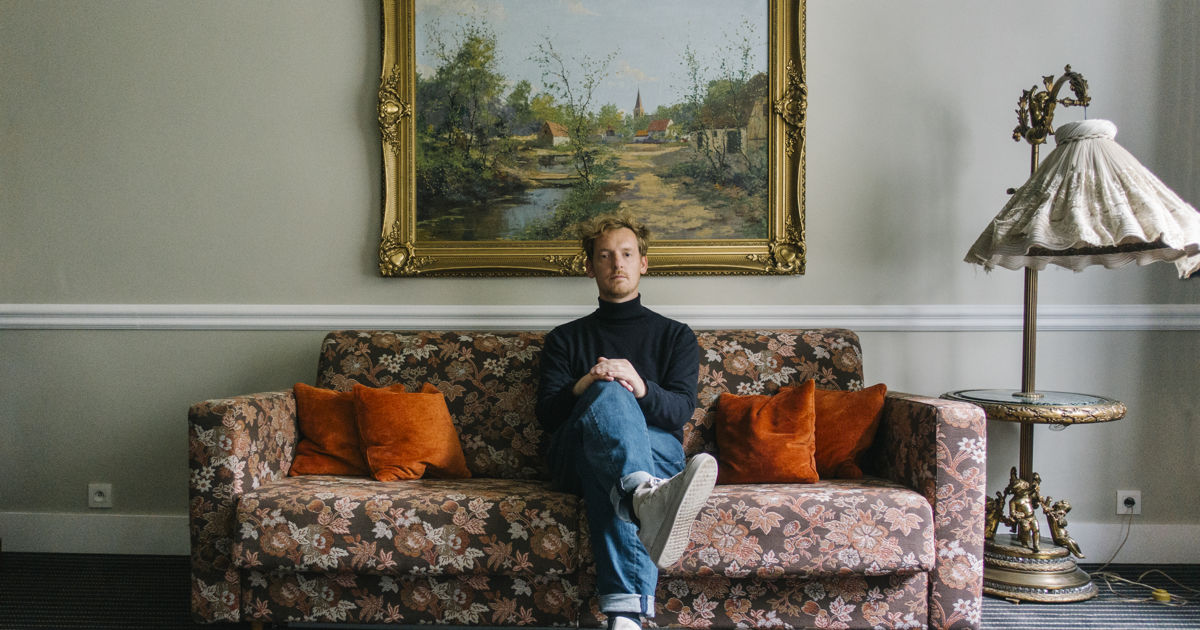