OB Management is thrilled to welcome Helena Coan to their independent roster for commercials and content.

Director Helena Coan began her career working in a film archive library, alongside making short documentaries and films for art galleries and museums.

This set her on the road to directing her first feature length documentary Chasing Perfect during 2019, which follows the retrospective life of legendary car designer Frank Stephenson, now available on Netflix.

Coan has recently released her second feature documentary, the critically-acclaimed Audrey, made with the producers of McQueen and Universal Pictures. The film paints an intimate portrait of the life and work of Audrey Hepburn, featuring exclusive never-seen-before footage from Audrey’s family's archive. As part of the film, Helena collaborated with CBE British choreographer Wayne McGregor to reimagine moments from Audrey’s youth as an aspiring ballerina.

In addition to her documentary work, Coan's debut narrative short Keepsake premiered at Underwire Film Festival during 2018. Written and directed by Helena, the film follows two strangers brought together through unlikely circumstances, ever lulling the audience into a false sense of security.

Coan is drawn to telling stories of transformation and transcendence, a narrative angle that she is excited to explore with brands and artists during 2021. Her second narrative short is due for release in the coming weeks, and she is currently in production on her third feature documentary Lioness about the Olympic boxer Nicola Adams, alongside in development on her debut narrative feature. 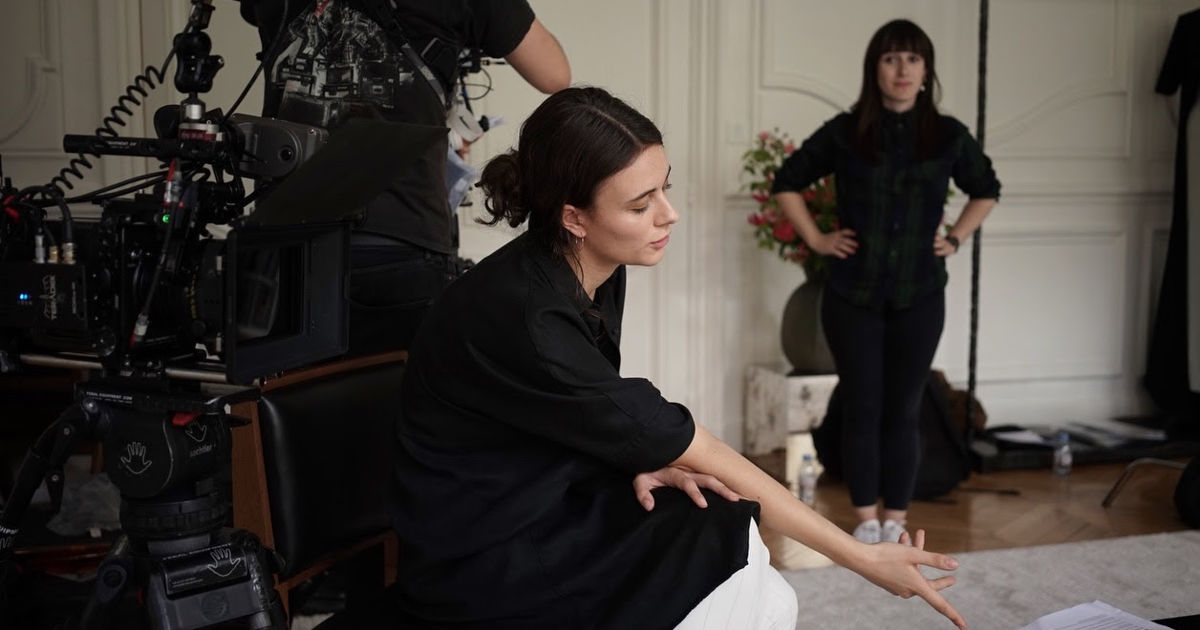 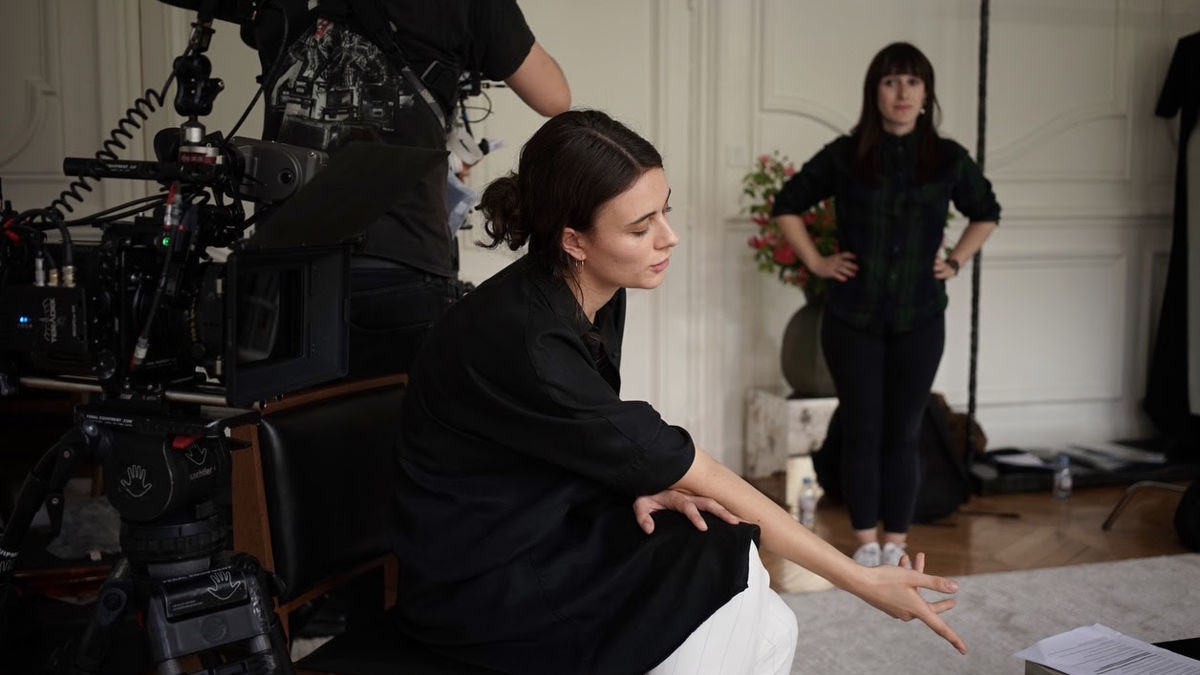