British director Gurinder Chadha, best known for films including Blinded by the Light and Bend It Like Beckham¸ is entering the U.S. advertising market for the first time via Bully Pictures.

British director Gurinder Chadha, best known for films including Blinded by the Light and Bend It Like Beckham¸ is entering the U.S. advertising market for the first time via Bully Pictures.

The Los Angeles-based production company will pursue commercials, branded-content and other advertising-related projects for Chadha, whose films have garnered more than $300 million dollars worldwide, making her one of the UK’s most prolific female directors of all time.

Bully Pictures executive producer Jason Forest says he has been excited to work with Chadha for a long time calling her a gifted storyteller whose talent translates well to advertising. Bully Pictures has a history of success in introducing feature film and television directors to the US ad world, including Dustin Lance Black, Morten Tyldum, and Anne Fletcher.

Gurinder is a fabulous filmmaker

“She has perfected a style of storytelling that is truly hers and inclusively universal all at the same time. She has a unique talent for blending Eastern and Western cultural traditions with poignancy, humor and touching emotion. As a lifelong Bruce Springsteen fan, I was especially taken with Blinded By the Light. When I saw that film, I felt immediately that I have to work with her.” Forest adds that he will be looking for projects for Chadha involving cinematic, emotional storytelling with compelling, relatable characters just like in her films.

Chadha, who is of Indian descent, was born in Kenya and grew up in London. After beginning her career as a journalist with the BBC, she turned to directing, making her debut with the documentary short I’m British But… for Channel 4. That was followed by several more award-winning documentaries. Her first narrative feature, Bhaji on the Beach, centering on a group of Asian women on a daytrip to Blackpool, was nominated for a BAFTA for Best British Film. Her next feature, What’s Cooking? opened the 2000 Sundance Film Festival and shared an Audience Award from the New York Film Critics.

Her 2002 film, Bend It Like Beckham, became the highest grossing British-financed, British-distributed film in the UK. It enjoyed worldwide success and earned a Golden Globe nomination for Best Picture (Musical or Comedy) and a BAFTA nomination for Best Picture. She followed that with Bride & Prejudice; Paris, je t’aime; Angus, Thongs and Perfect Snogging; It’s a Wonderful Afterlife and Viceroy’s House. Blinded by the Light was the subject of a record-setting sale to Warner Bros. following its premiere at the 2019 Sundance Film Festival and has drawn rapturous reviews from critics around the globe. Among her many other accolades, Chadha was awarded an OBE for services to the British film industry in 2006.

Chadha looks forward to applying her unique vision to advertising. “Advertising is an interesting space for a storyteller,” she says. “I see a lot of diversity in ads today, more women, more powerful women and a lot of color. That is appealing to me.”

She adds that she has considered pursuing advertising work in the past but hadn’t found the right opportunity until she was contacted by Forest. “We met for lunch and had a wonderful chat about films we both liked and about the type of advertising that appeals to me,” she says. “I was also impressed with the success he’s had with Dustin Lance Black. That was a plus. I hope to do in advertising, what I’ve always tried to do in my films, which is to change people’s minds about diversity and show how universal we all are.” 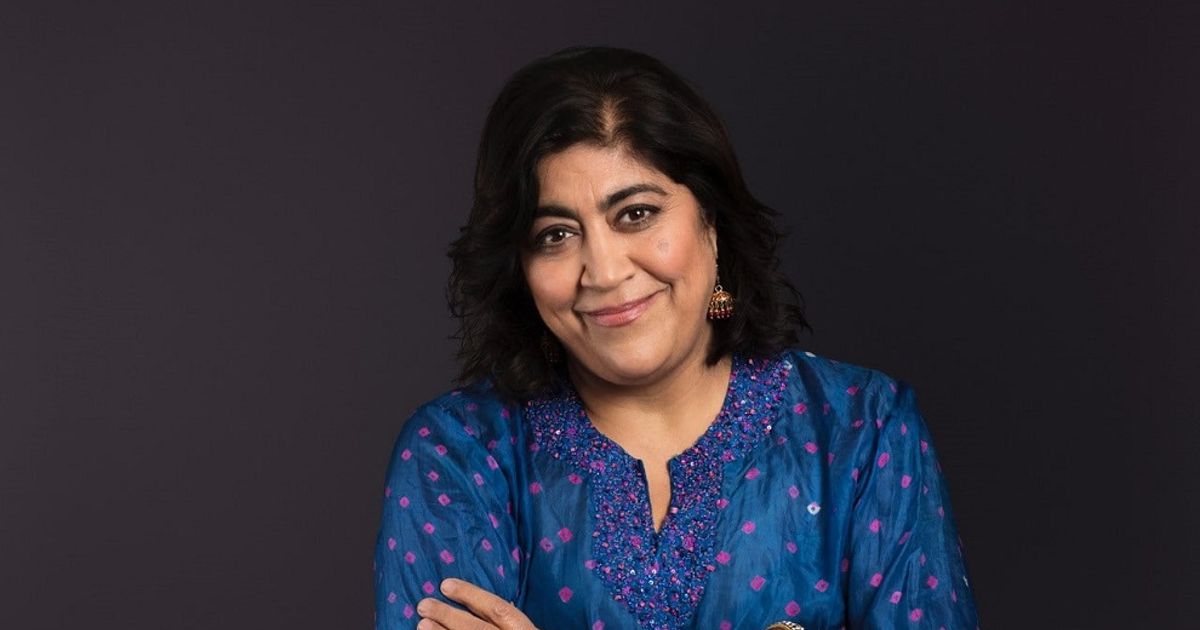 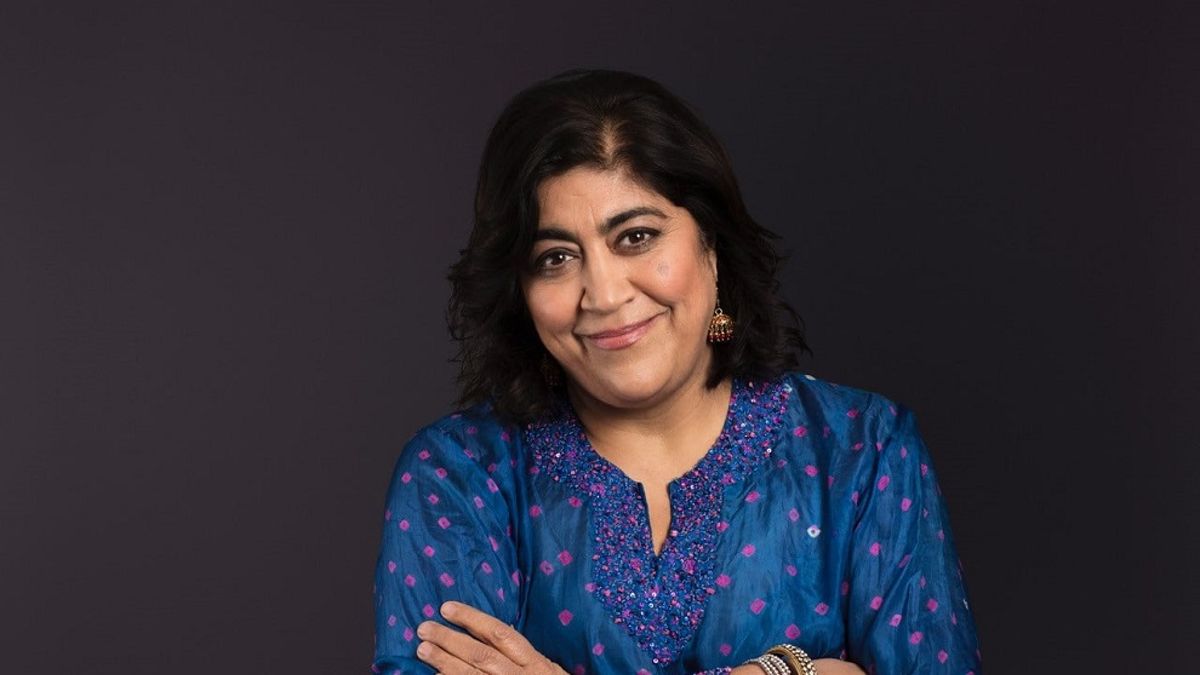