New York based Rocket Film has signed Chris Stanford for US commercial representation.

Chris combines his unwavering commitment to storytelling, impeccable visual taste, and a contemporary, hip style, to create stunning imagery. He transports viewers through the looking glass and into heightened sensory experiences.

Born and bred in small-town Georgia, Chris has a passion for loud guitars and sports. From the age of nine, he’s been obsessed with capturing moments in time, and the spirit which lives in each individual memory. That feeling remains the cornerstone of his work today.

Raised on tales of generations past and a vast world he hadn’t yet explored, Chris developed an early affinity for storytelling. His love of hearing others’ stories and telling his own shaped him as an artist and led to his career as a photojournalist and portrait photographer. With a focus on musicians, artists, athletes, and celebrities, his work with A-listers and Fortune 500 companies has been featured in Vanity Fair, Rolling Stone, Time, and Sports Illustrated. 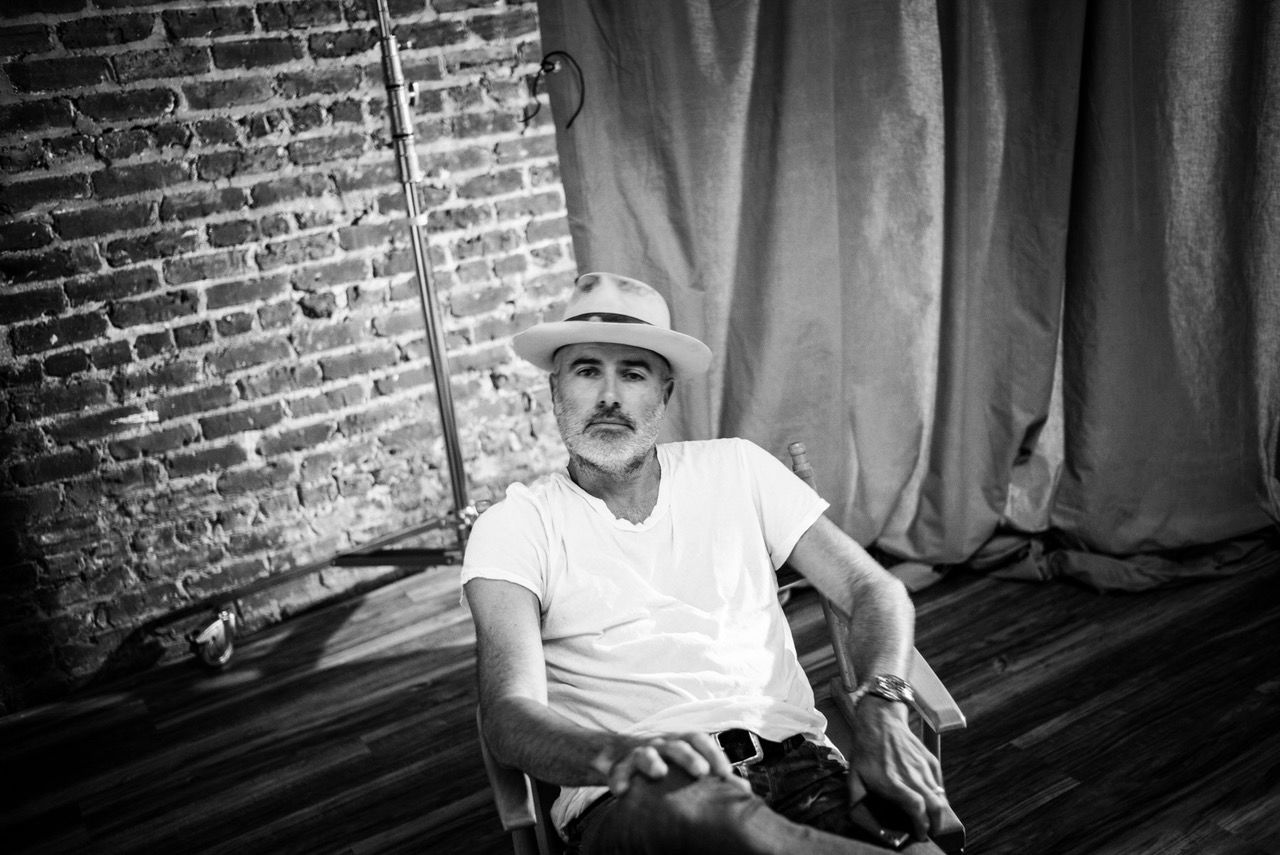 Says Rocket Owner/Managing Director, Sara Eolin, “Chris has a passion and curiosity for what makes people tick, and that comes through in his work in such a powerful way. From ranch hands to J Lo, everyone is treated with the same gravitas and intrigue.”

Chris made a seamless transition into motion in 2009, directing commercials for clients including Adidas, Ford, Google, Honda, and Pepsi. In 2017 Chris made a short film called Dust & Dirt about a race car driver with the dream of making it to the top. The film received acclaim on the festival circuit, including Slamdance, Atlanta DocuFest, Indie Street, and Best Shorts. He followed that success with a second short film entitled Better Man, a true story of a cowboy’s redemption, a man once lost on the dark side of life who was found through a father’s love.

Says Chris, “When I met Sara and the team from Rocket, there was an immediate connection. The ethos that they’ve created is a place where artists can thrive and the commitment to making every project they’re involved in the very best it can be no matter the hurdles was such a breath of fresh air. I’m so excited to be part of this family.” 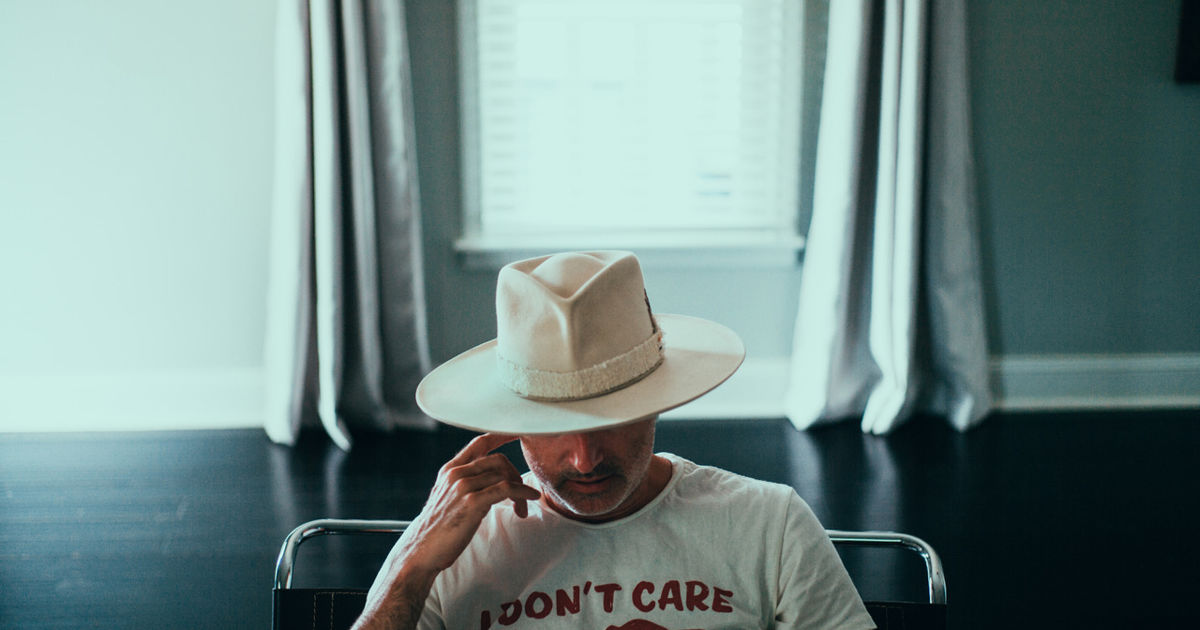 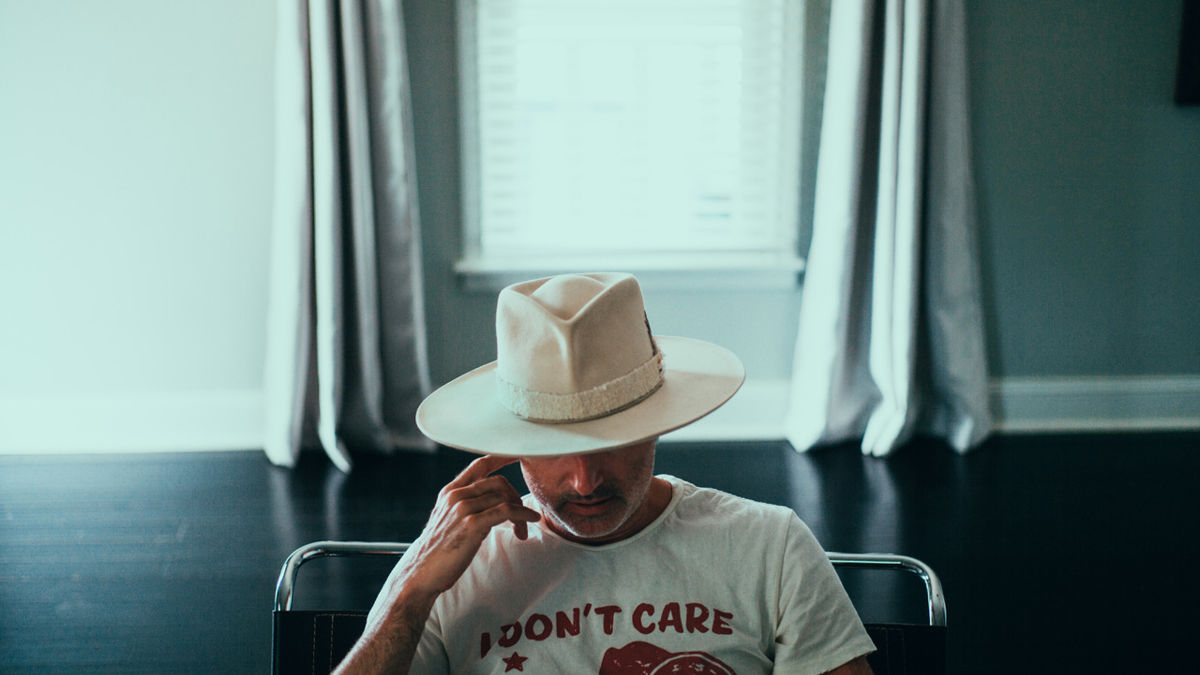