Boland joins Bullitt and brings an honest and meaningful perspective.

Director Ash Bolland is an experienced and passionate filmmaker who delves into the heart of idea to deliver original work that is both emotive and intricately crafted. His ability to honestly connect story and brand results in projects that deeply resonate with viewers.

“Ash has a directing voice that comes from thinking expansively, imprinting projects with a sense of depth and quality,” says Allison Amon, Bullitt EVP Sales & Development. “He understands how to craft meaningful connections with audiences, sometimes on a grand scale, blending wonder and human interest in each narrative.”

Raised in a small town in New Zealand, Bolland once aspired to be a pro-skateboarder, played in bands, and learned filmmaking at night. During MTV’s years as a creative playground and talent incubator Ash directed music videos and created some of the channels most memorable idents. Employing a blend of live action and design allowed him to explore original ideas with a cinematic aesthetic. This imaginative space catapulted Ash into a career marked by unique and diverse projects, many of which earned millions of views and global acclaim.

Entering the branded realm, Bolland’s love of skateboarding shines in Burn featuring pro-skateboarder Rune Glifberg for Burn Energy Drinks (Coca-Cola). He later worked directly with Nintendo, in the highest secrecy, on the launch film of the Nintendo Switch. The spot was lauded by Jimmy Fallon on The Tonight Show and has since racked up a staggering 60 million views on YouTube. The next year, Ash directed Nintendo’s first SuperBowl commercial, which saw the band Imagine Dragons thrust into the international spotlight.

With Bullitt, Ash deepens his expansion into narrative and performance-driven advertising and branded projects. His appreciation for social cause and interest brand-driven, change-making entertainment is also an essential part of this new collaboration. 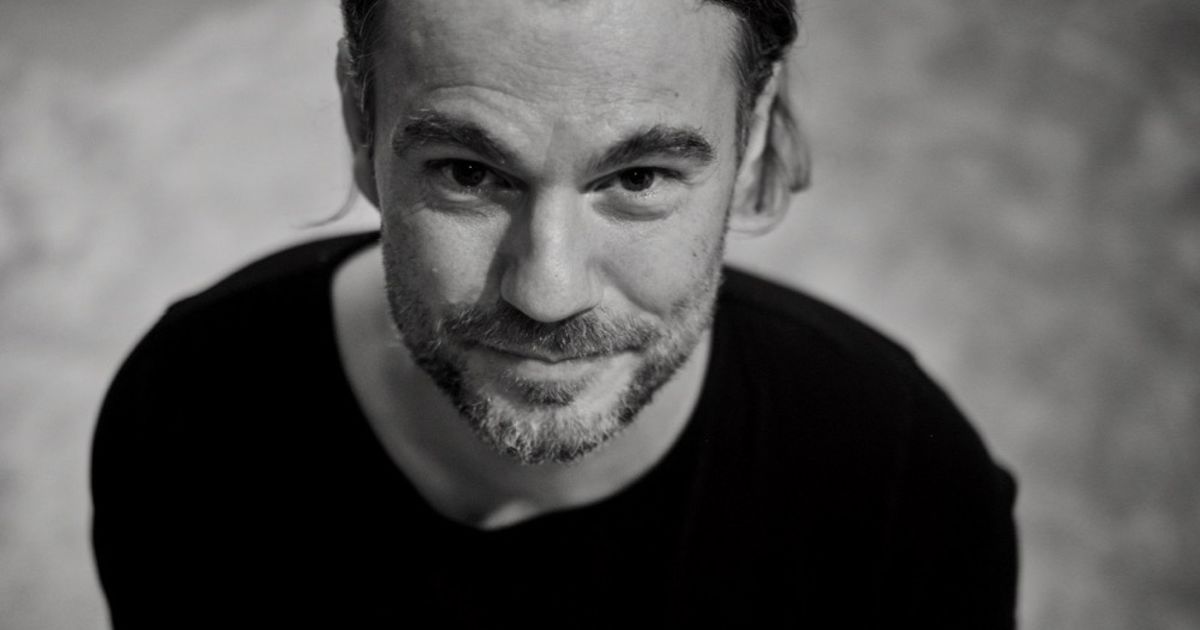 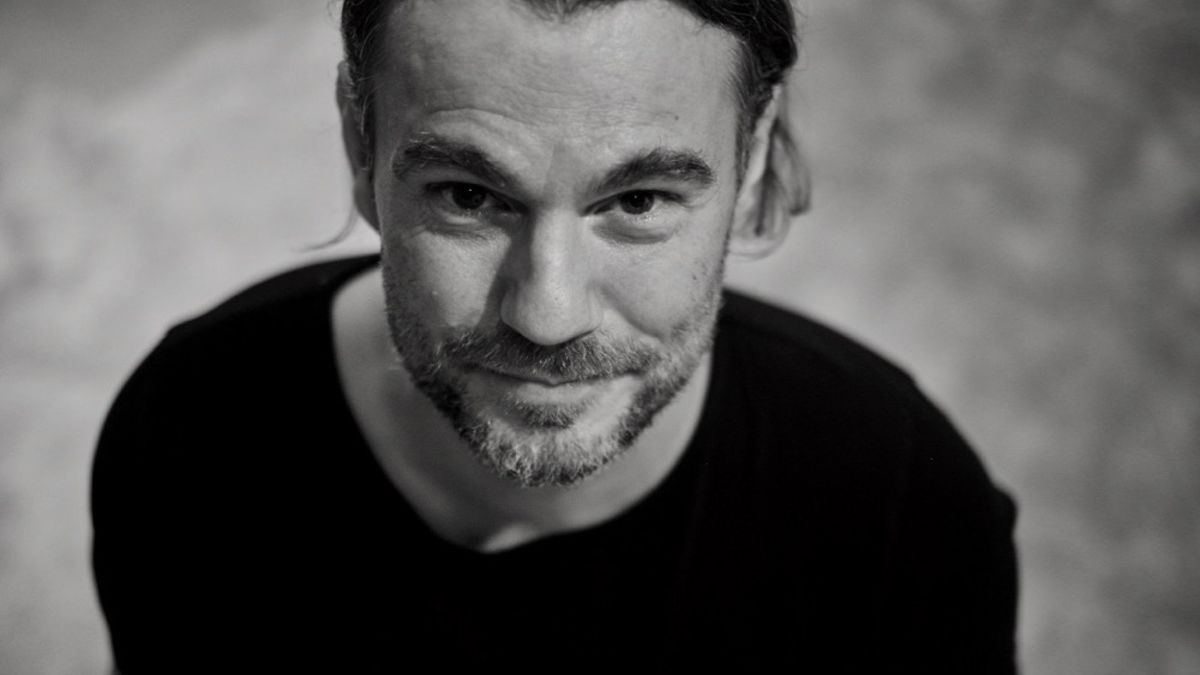