Broken Antler combine animation, design and live-action to create engaging and meticulously crafted films. They love stories and will often illustrate them by blending handcrafted analogue animation with digital design motion-graphic from their UK based studio.

Broken Antler have created work for clients such as McDonald's, Samsung, Three Mobile, Logitech, Vodafone, Olympics and Disney, made music videos for JP Cooper, Stormzy, Dizzee Rascal and Badly Drawn Boy with over 25 million YouTube views and created titles for TV shows like BBC’s Sara Pascoe's Out Of Her Mind, Sky Art’s Matt Deighton: Overshadowed and feature films like the award-winning horror Ninaforever.

Dark Energy founder/MD, Matt Brown comments "We’re really excited to have Broken Antler join Dark Energy.  Their impressive body of work, experience and craft will be a great addition for our clients" 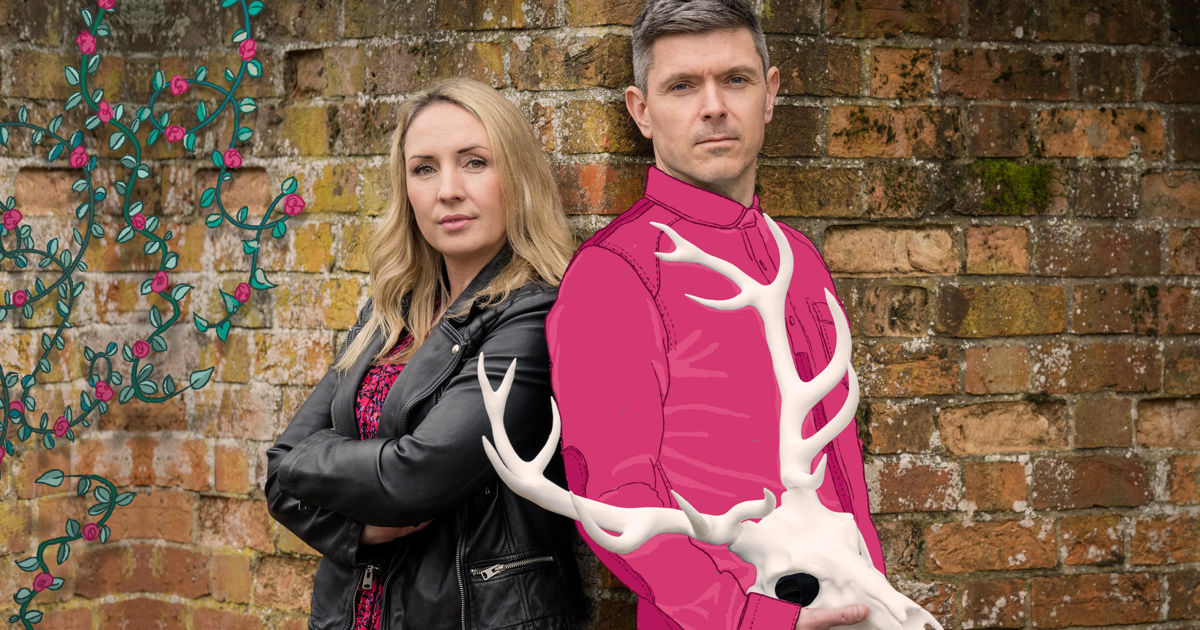 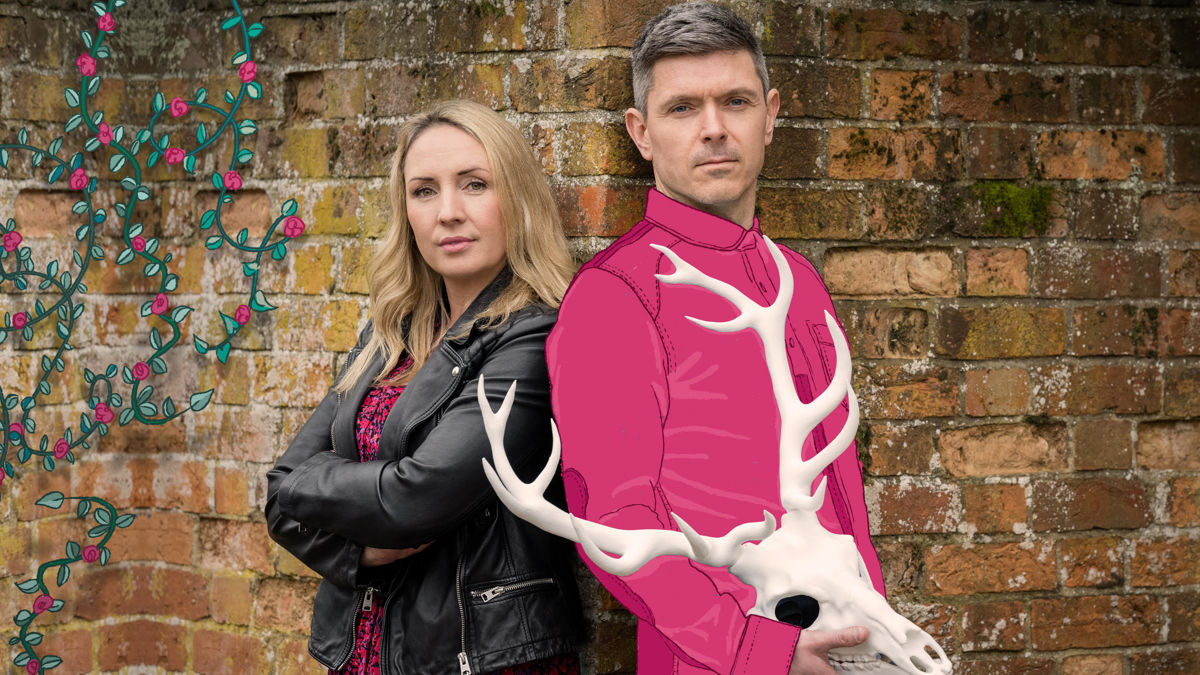