Spy Films announce that Dan Mace has joined their roster for Canadian Representation.

by shots on 16th January 2018
This article was created before we re-designed shots – it may look a little strange or not have the same features as new articles. If you see something particularly wacky, please let us know on shots@extremereach.com
Share

Spy Films is excited to announce that Dan Mace has joined their roster for Canadian Representation.

With a sensitive style, graphic aesthetics and inspirational narratives, he tells stories that showcase the power of perception and challenge the way people interpret life.

Dan started his independent YouTube channel, DantheDirector. A channel that currently has around 65 thousand subscribers and grows by the thousands on a monthly basis. He won two silver screens at the Young Directors awards in Cannes. 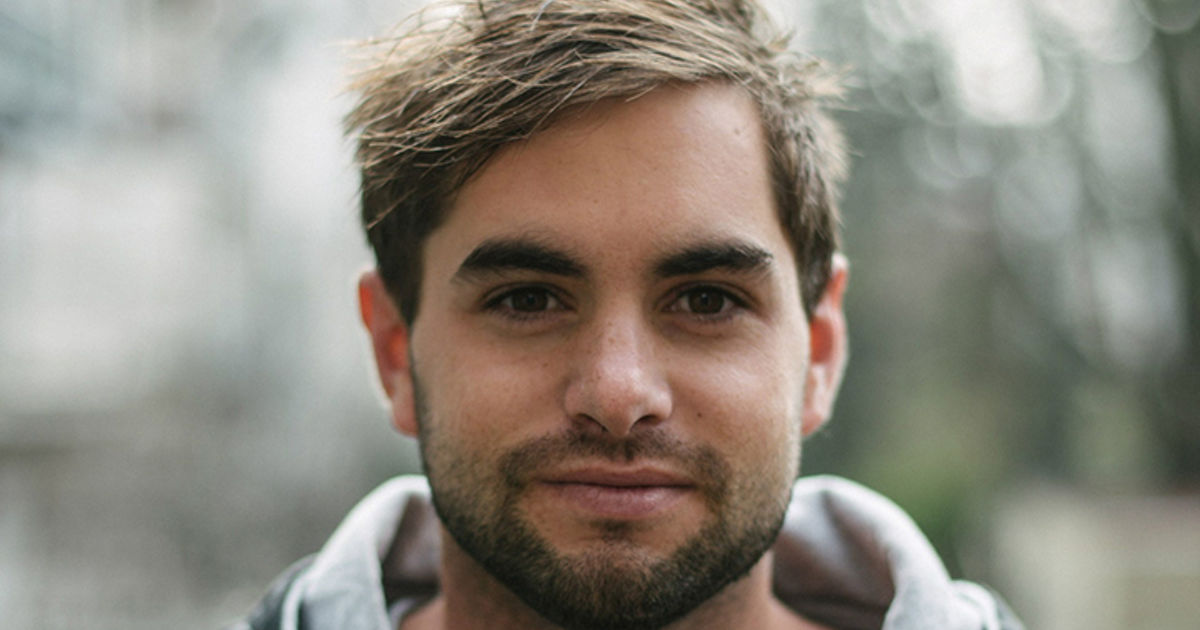 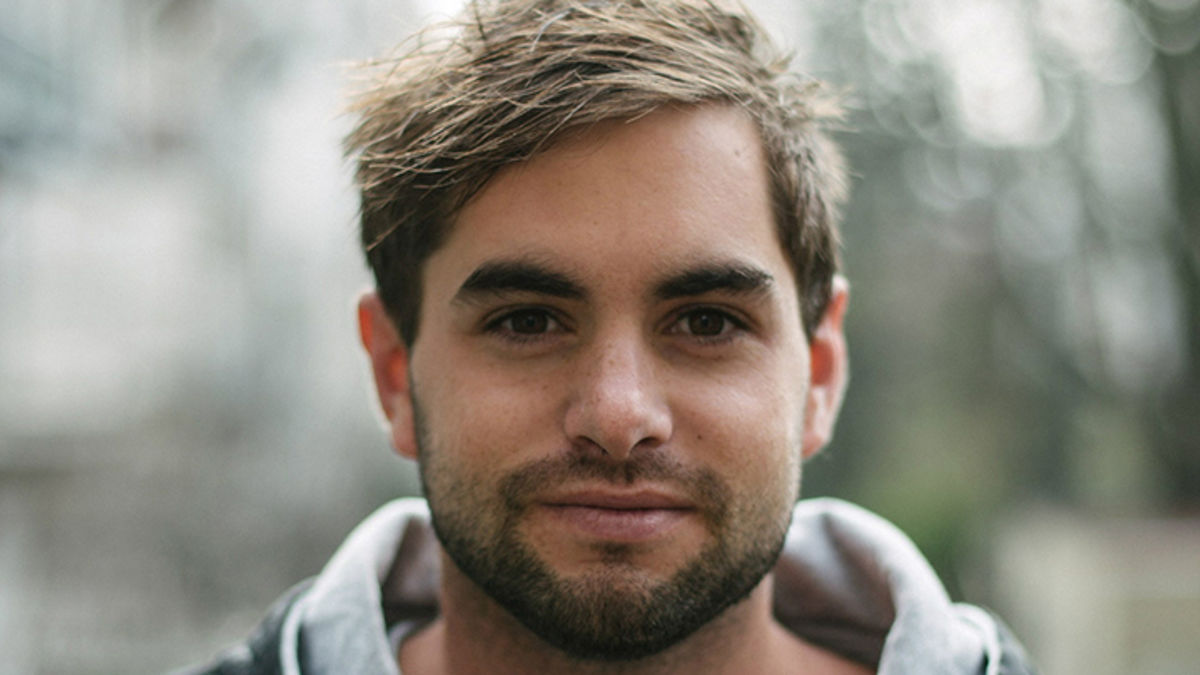