Dickson's work can be described as the harmonious intersection of narrative-enhancing graphics and editorial storytelling.

New York's Cut+Run announce that Beau Dickson has been promoted to Editor. Based in New York, Dickson's work can be described as the harmonious intersection of narrative-enhancing graphics and editorial storytelling.

The combination of unexpected things is where Dickson’s creativity thrives, from exploring underserved stories to juxtaposing elements to develop a new vantage point. Throughout all of Dickson’s work you will find his deep love of storytelling as seen in his spots for Facebook, Converse, Corona, and Smirnoff for agencies Droga5, Anomaly, The Community and 72&Sunny. Dicksons visually engaging style shines in Hennessy’s Maurice Ashley, The Grandmaster, which made it onto the shortlist for both the shots Awards (Editing Above 2 minutes) as well as the AICP Post Awards (docu-style category).

Dickson’s journey to editing began in his native Canada, where he spent time roaming in nature and fell in love with animated films’ unique ability to transport audiences. The bridge between organic and inorganic, analog and digital, inspired Dickson to attend noted film school at Ryerson in Toronto. Shortly thereafter, he was introduced to video installation artist Marco Brambilla which kicked off their creative collaboration, including work on the seminal Megaplex installation Civilization as well as the Kanye-helmed Power, both presented at the Standard, High Line. These complex, large-scale projects led Dickson to become one of the first employees at the boutique visual effects company Artjail before joining Cut+Run as an assistant editor. At Cut+Run, Dickson has assisted on projects spanning every genre while honing and developing his craft and creative voice.

Says editor/partner Gary Knight, “I have worked closely with Beau since he joined Cut+Run and it was evident from day one that he had a natural eye and flair for editing, not to mention a huge knowledge of VFX. I’ve watched him grow into such a talented and thoughtful editor and this promotion is so well deserved.”

“Everyone at Cut+Run is so wonderful,” Beau says. “They have always encouraged and supported my growth, and I have had the opportunity to work alongside incredible editors whose work continues to inspire me. This moment is about taking everything I have learned to unlock the puzzle pieces to bring more stories to life.”

Through deep collaboration with our agency and production partners, Cut+Run's editors and producers welcome challenges that spark the imagination and are committed to pushing the envelope to produce emotional, thought provoking and category-defining work. With an emphasis on client service, Cut+Run operates under a borderless philosophy making its editors available worldwide on location and via its offices in New York, Los Angeles, San Francisco and Austin. In addition to internationally known editorial talent, we offer premiere visual effects and finishing through our sister company Jogger. Our home is your home. 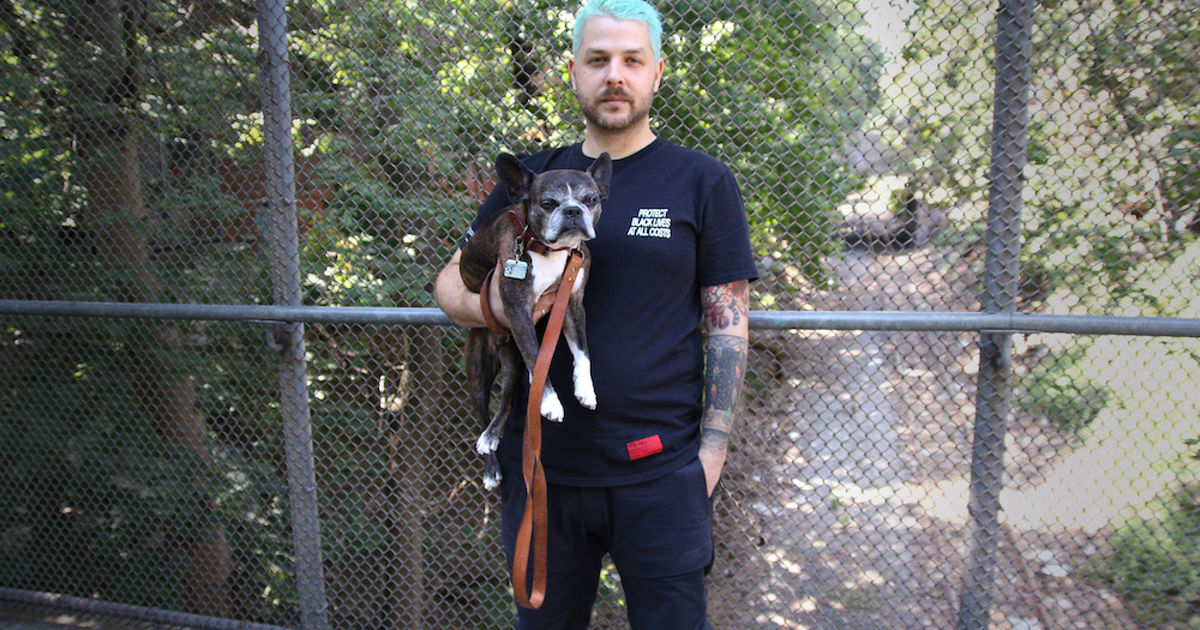 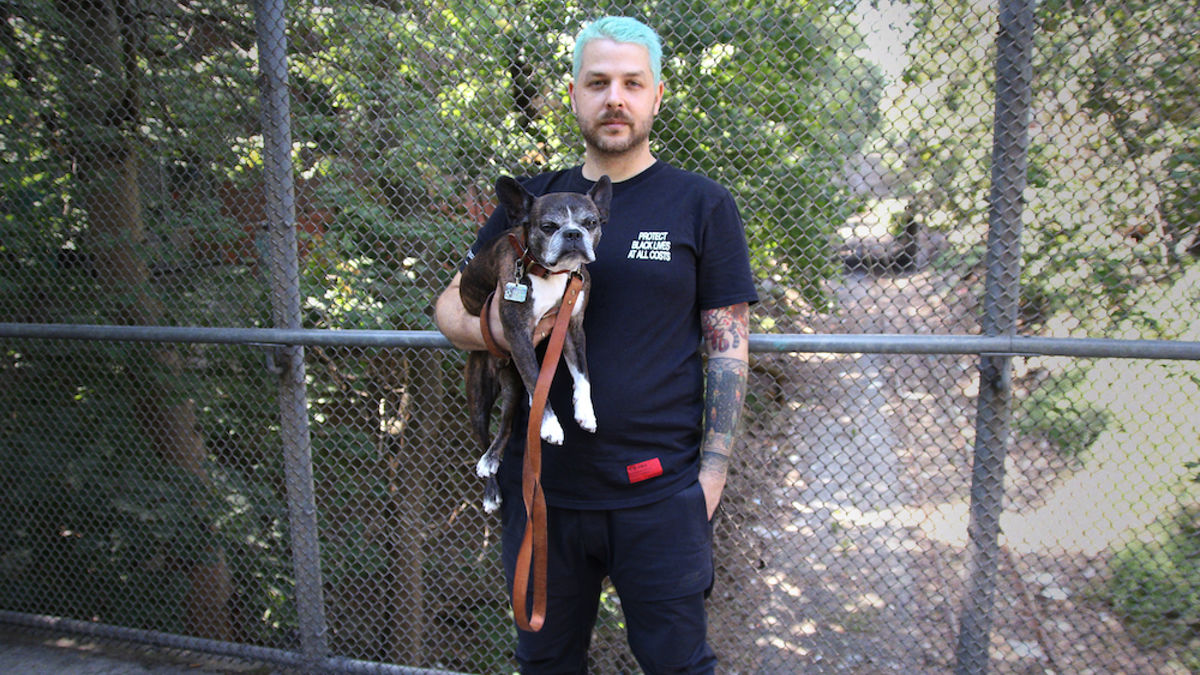