Covid vs commercials; why production was always going to win

Setting up a production company at any time can be challenging, but with the world consumed by the coronavirus the problems are even greater. Fred Founder Naomi Simpson reflects on the events that surrounded the birth of her company, the lessons learnt, and why a global pandemic couldn't stop the production industry.

The first thing to say is that I’m very aware that the Covid pandemic has caused huge suffering for so many people.

Although I have lost people close to me, I also know that I’ve been quite lucky compared to many others and, having suffered from the virus myself only comparatively mildly after being vaccinated, I’ve had it relatively easy. In telling the story of how the production business fared across this difficult time, I don’t underestimate the problems and hurdles others have been faced with.

Is the midst of the worse pandemic in human history a good time to set up a production company?

So, is the midst of the worse pandemic in human history a good time to set up a production company?

Before it happened, I certainly wouldn’t have said so. Yet, only days into the first lockdown, that is exactly what I was planning to do. That I was able to, and that the process has been largely successful, is down to some of the strengths of this great business we all work in. Above: Despite the many obstacles, the pandemic didn't stop the production industry.

Lockdown came in and, with it, restrictions on meeting up, on travel, on human interaction – all elements you would think were vital to our business. But, unlike many other industries, production is geared up to face the unexpected, to overcome unforeseen difficulties. It’s what we do. Not just in pandemics, but on a day-to-day basis.

On the most basic level, every day on a commercials production throws up new problems. Our strength is that we face them with equanimity, optimism, even cheerfulness, relishing a challenge. In the financial crisis we were the worst hit business after banking. Did we get knocked down? No. As a business, we came back fighting, and that was mirrored in the recent crisis.

In the background, problems were quickly being addressed. Active measures were being discussed. Positive momentum was being achieved.

The early days of lockdown did, of course, close down almost all productions. The rules, necessarily draconian, put a block on everything. But, in the background, problems were quickly being addressed. Active measures were being discussed and progressed. Positive momentum was being achieved. The work of Steve Davies and the APA deserves recognition in this process, as does the willingness and openness of agencies, clients and the production companies themselves in rapidly putting together a tri-partite agreement to allow work to go ahead. Above: With travel restricted for much of the last two years, and in-person meetings largely cancelled, the production industry could have crumbled, but hard work, dedication and perseverance meant that the show went on.

For me, like so many others in the business, this was a time to take stock and evaluate. We had all been working so hard in the run up that we couldn’t just take our foot off the gas. I called around directors I’d been working with on a freelance basis to see how they were feeling. There was nothing but positivity – and I saw the same in other production and advertising people. The show must go on. This was the spirit in which we decided to set up the new production company. The timing may seem ill-suited, but our faith in the ability of the production business to face the challenges and beat them was total.

The show must go on. This was the spirit in which we decided to set up the new production company.

Other areas of film production were by now also gaining traction. For the producers of content for channels like Netflix the crisis had thrown up problems, but also a huge opportunity. Locked down audiences were turning to them in droves to provide entertainment. New deals were in the offing for studios like Dagenham and Shepperton, that would transform them. On the technical side, solutions were quickly being sought and found for how to shoot in these extraordinary circumstances.

For commercials production this created some difficulties. British crews, among the best in the world, were now in great demand by the entertainment business, pulling them away from commercials. At the same time, the new ways of creating that were being implemented in entertainment were also reflected in commercials. We found ways to make things, as only this versatile, instantly reactive business could do. Above: The production industry has powered through despite the many difficulties the pandemic has created for the business.

One of the results of the crisis has been the emergence of a new skill required of directors. Demonstrating their ability to manage remote shooting has become as important an element on their reels as showing skill at casting, storytelling or special effects. It’s reflective of the creativity and technical ability of the directors in our business that so many have grasped this challenge so firmly, seamlessly including it among their many abilities.

In the end, we’re a people business and anything that puts distance between us is hard to get past. But, equally, you can be sure this resilient and resourceful business will overcome them.

From the difficulties, other changes have emerged in our business. Some of them have been hugely positive. Opportunities have opened up for new people to show their directing abilities, nourished by the out-pouring of creativity over lockdown. Clever ways to create have come to the fore and a fresh wave of creators have been revealed. There has been the chance to reboot in terms of diversity of talent, with the crisis presenting a level playing field for a wide range of innovators from all backgrounds to show their skills.

In the end, we’re a people business and anything that puts distance between us is hard to get past. With the possibility of lockdowns threatening, you can be sure there will be new problems, new crises. But, equally, you can be sure this resilient and resourceful business will overcome them.

So, now, with hindsight, do I regret setting up at this turbulent time? No, not one little bit. 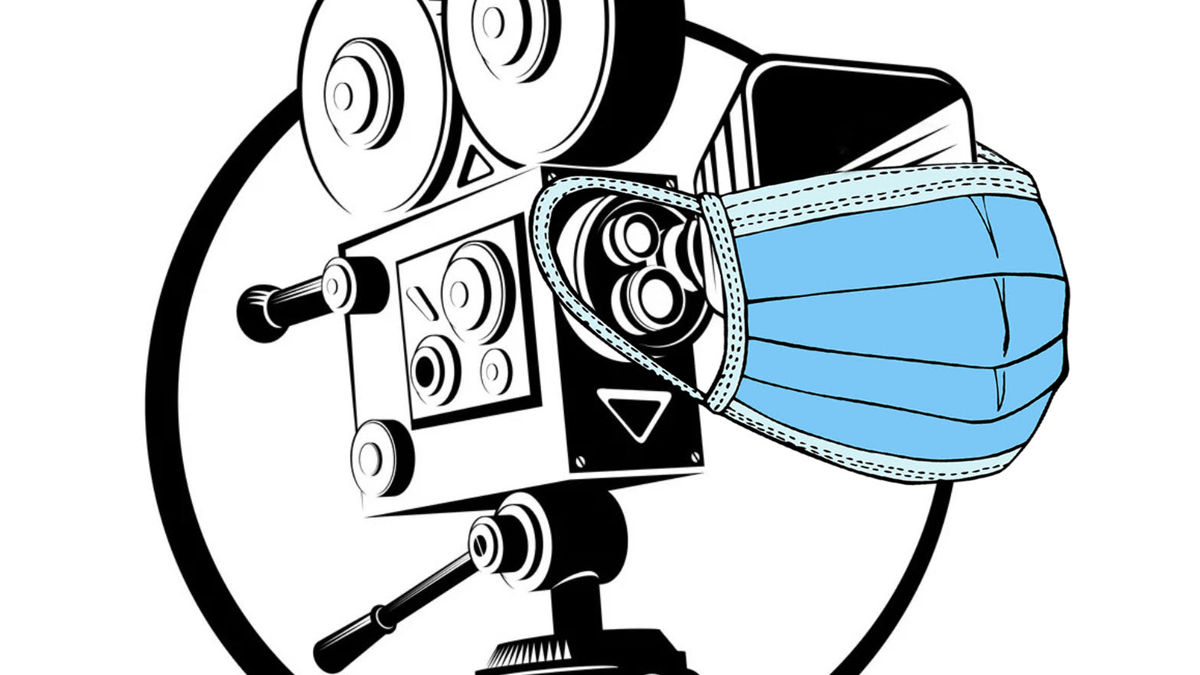