Six decades is a long time to stay true to yourself, and that’s what Dr Martens has managed to retain. They’ve witnessed a shift in British culture and been there for most of it, from factories to festivals, through the birth and death and even revival of punk. This latest campaign is a celebration of an attitude that has become timeless, and some personalities that are embracing that in 2020.

Tough As You captures four individuals from the worlds of music, activism and modeling and their connection to the iconic shoes. Featuring a glimpse of the lives of Seattle based rock band Naked Giants, body positive activist Lotte van Eijk, grime-punk artist Bob Vylan and gender fluid model Avie Acosta. Giving insight into how they express themselves and why it’s important to them to feel tough.

Dr Martens – Tough As You 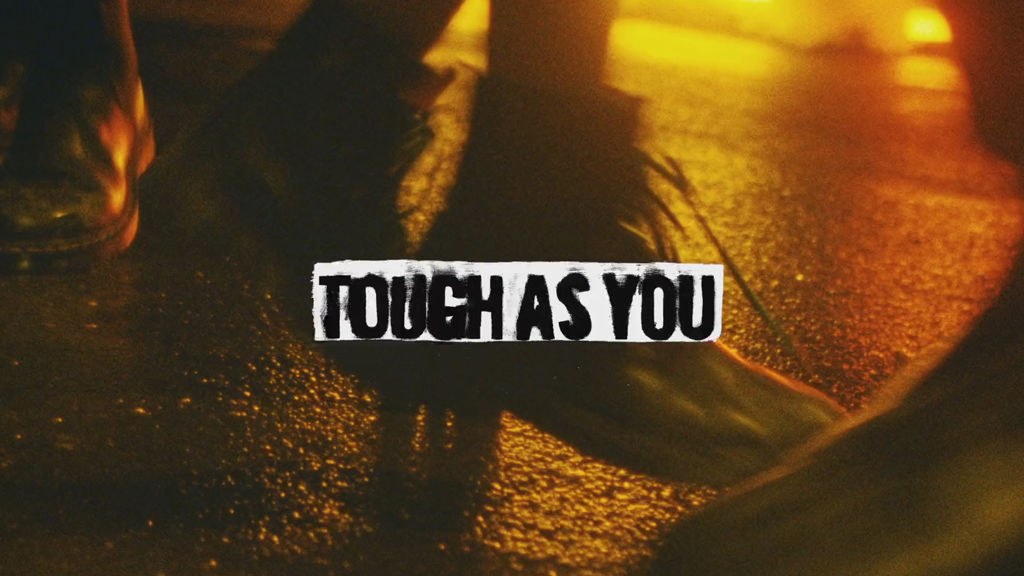 Shot on location in East London on 16mm film with cinematographer Ruben Dechamps, Taz utilises techniques from a music video sensibility to craft an intentionally DIY aesthetic, keeping the authenticity of the brand at the forefront of the film. Using kaleidoscopic imagery and his signature transitions between them, the film feels like a window into a Dr Martens universe, set in an unknown place and time, but with the attitude synonymous to the brand - visible in every frame.

In keeping with the energy of the film, Filmawi shot the stills campaign alongside production, capturing the performances at their highest octane. Like the films, all still photography were also shot analogue to celebrate the historic quality of the brand and campaign, then treating each image with the distinctive house yellow of the brand.

The hero film and stills launch today on Dr Marten’s bespoke online platform and will be rolled out online and OOH over the next month. OOH will feature central locations worldwide such as Times Square and Piccadilly Circus. Further films for each individual contributor will be launched throughout the month too.

Quote from Exec Producer and Head of Commercials at COMPULSORY, Kadri Mahmoud: An incredible start to the year, two powerful COMPULSORY directors working alongside each other to deliver a global campaign for one of the most iconic brands in fashion. This means alot to us as COMPULSORY is consciously looking to push both brands, agencies and creative in trusting new and emerging talent. We Are Social provided an incredible avenue to support both directors across film and photography, so it is a pleasure to help encourage heritage brands to be working with agile solutions to their campaigns, which is exactly why the strengths of the project can be seen so clearly. Both Taz and Fil were able to fully express themselves and their tastes as creative voices, and I hope this can continue into 2020 and further -  especially as we will be actively pushing that agenda.

Production and creative through We Are Social. 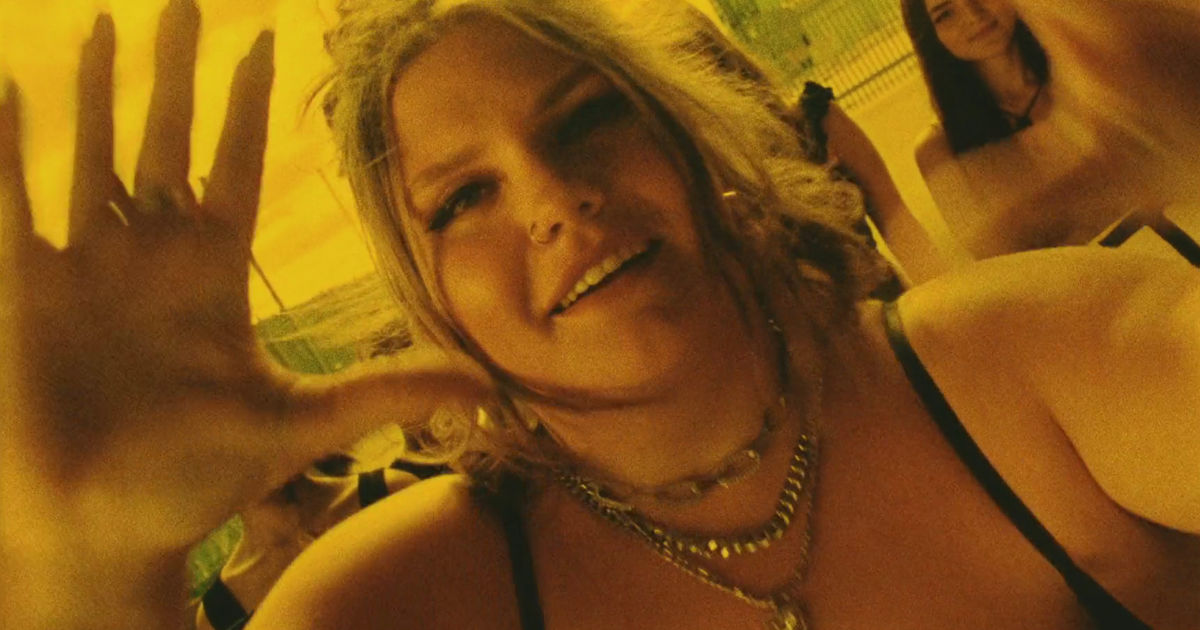 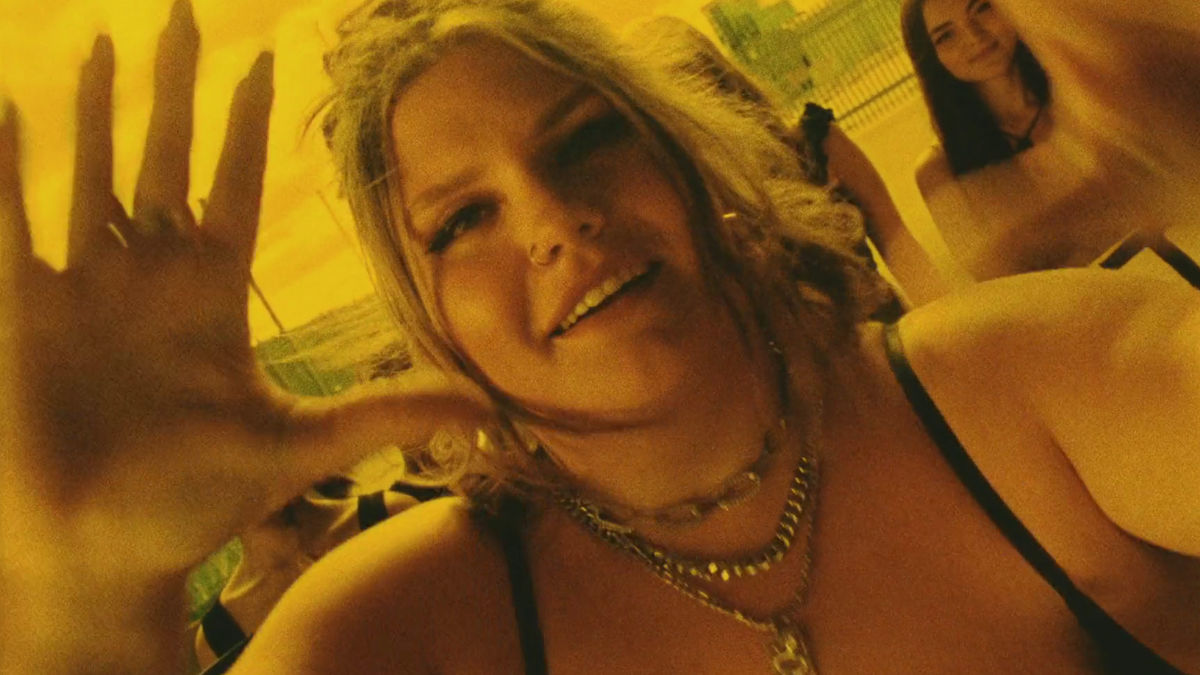