From surrealist art to 90s green screen his references are always finely tuned.

Director Stillz, the secret that everyone talks about, is now part of CANADA globally.

Raised in Miami, the director, photographer and creative director is a bridge between all Americas. An incredibly prolific director, continually collaborating with Bad Bunny and making waves with other pop icons like Lil Nas X.

His first CANADA Production, Rosalía’s Motomami Tik Tok Performance, earned a Latin Grammy nomination for Best Long Form Music Video earlier this week, confirming him as one of the most celebrated figures in the game.

Though an elusive figure, the imagery of Stillz permeates into pop culture leaving its mark. From surrealist art to 90s green screen his references are always finely tuned. Intimate and instant, his photography makes the most of the polaroid medium granting a closeness and familiarity to industry heavyweights.

He will be joining CANADA’s director and photographer roster worldwide, breaking into the realm of commercials whilst nurturing his already noteworthy work in music videos. 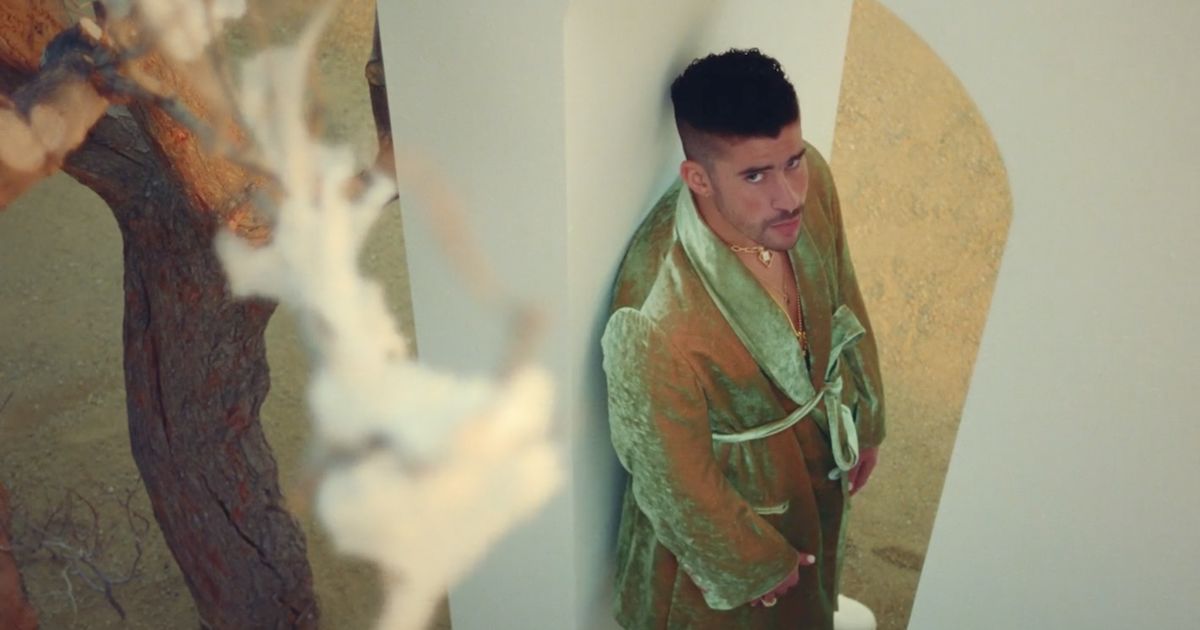