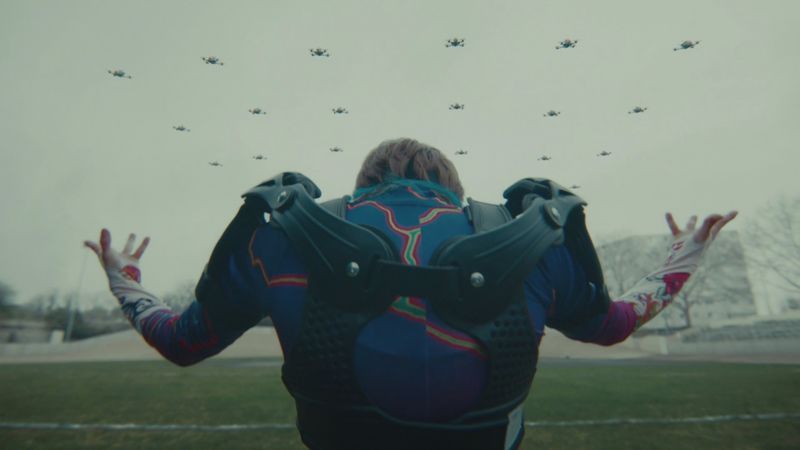 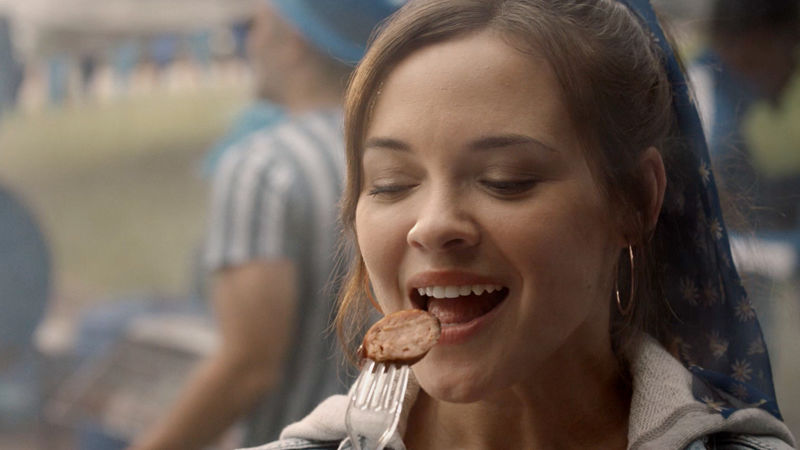 EWG Virtual brought Builders Club on board to create an cool, edgy and engaging world where Jasmine Sanders’ virtual avatar struts through on a catwalk. The aim behind the film was to transport viewers into this fantasy version of Sanders’s world. The audience follows her photorealistic avatar dressed in Tommy Hilfiger sportswear through various scenes based around the ideas of urban, architecture, and fantasy. EWG Virtual provided Builders Club with a 3D model of Jasmine Sanders to which the creative production company took and designed environments and animations.

At the beginning of the film we see Sanders walk through a cityscape scene that seems unassuming at first until glitches appear with the birds, car and windows. We then move into a playful fantasy land where various animated objects begin to pop up and change into other objects. We pan over her Tommy Hilfiger sportswear outfit and then she moves onto a space environment, passing massive planets and rocks while moving down a orange golden runway. The final scene is a futuristic catwalk with drones flying around Jasmine as she walks to the end of the metallic room and strikes a pose and a wink before moving off screen. 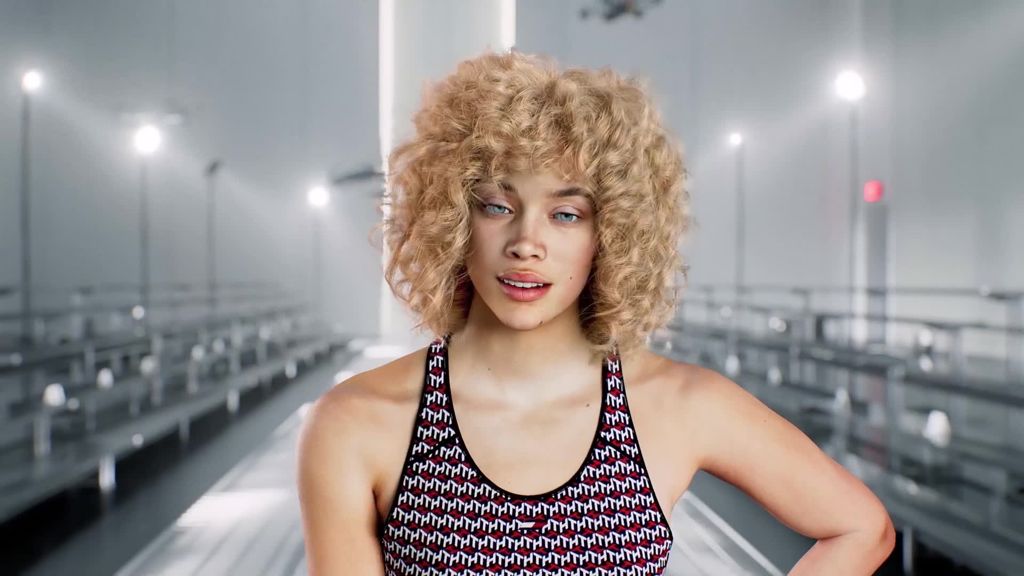 Jasmine Sanders, also known as Golden Barbie, is a model and fashion influencer with over 4.6 million Instagram followers. She has worked with brands and publications such as Bvlgari, Sports Illustrated, Vogue, Tommy Hilfiger, and Victoria's Secret.

Builders Club created one 45” CG animation film and two 7” CG animations that show a 360 of the avatar. To bring energy and pace to the film the creative production company used fast morphing animations and quirky objects within the various scenes. The film is to be shown at the EWG press launch at New York Fashion Week.

Sophie Gunn, Executive Producer at Builders Club commented: “This brief was great as it encompassed everything that excites us about where the future of the modelling world and the fashion industry is heading; pushing full force into the digital arena exploiting the endless possibilities and freedoms that digital avatars and CG can bring.

The brief was also fairly open, allowing us to have a lot of fun and freedom to create surreal environments and distort the camera to play with perspective, all encompassed in a hyperreal aesthetic synonymous with Builders Club.” 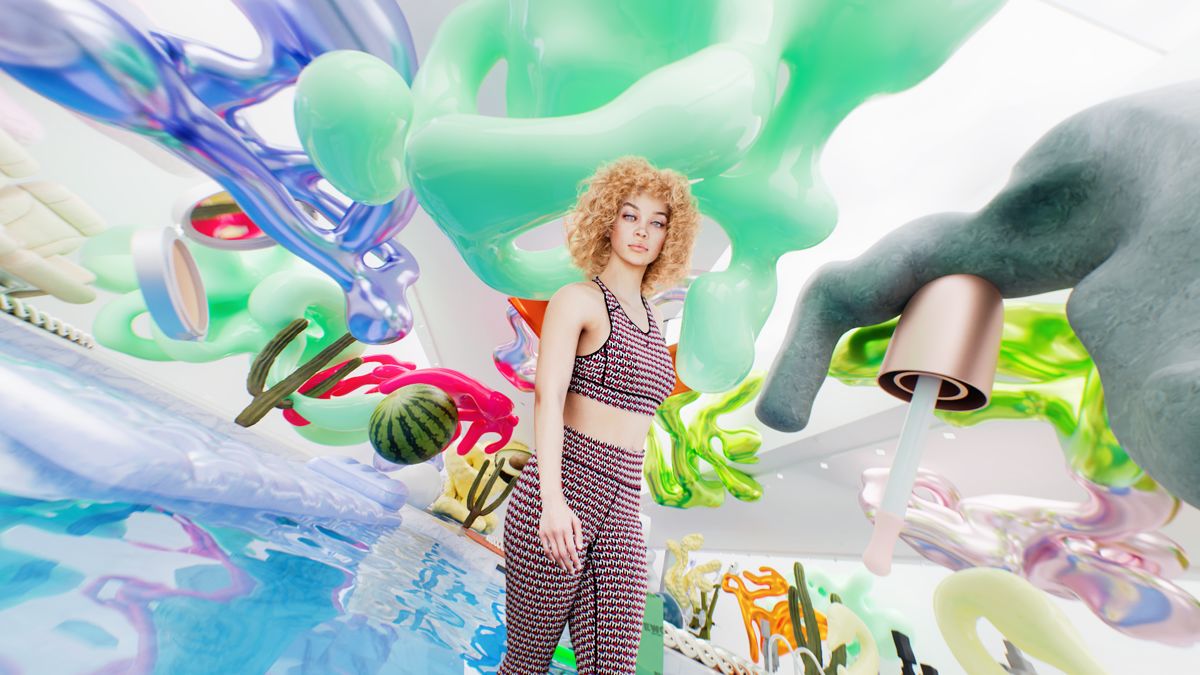