It is an exciting time for the Dublin-based commercials production company, founded by Anne-Marie Curran, who has been expanding the range of directors to cater for the growing demand for engaging, effective and captivating campaigns.

As a live-action director, Williams has directed commercials for Bridgestone, Jose Cuervo, Toyota, the Road Safety Authority and Fáilte Ireland.  He also counts the recent Champion Green campaign as a motion graphics director. Building on his background as a designer he created the album cover of U2’s ground-breaking Zooropa and tour graphics for ZOO TV. He continued with the development of brand identities for TV3 (now Virgin Media), TG4 and MTV, firmly establishing a successful career in delivering emotional storytelling with gorgeous images.

Commenting on the announcement, Anne-Marie Curran, founder and managing director of Arrow Films said: “We are thrilled to welcome Brian Williams to Arrow Films.  We are long-time fans of Brian’s work and are excited to have this opportunity to collaborate with him on projects that showcase his unique approach, allowing us to continue delivering high standards of production with creative and effective advertising.”

Williams has a well-deserved reputation for creating high calibre, visually-stunning commercials. His work has won many awards and worldwide acclaim for its cutting-edge use of traditional film-making combined seamlessly with ground-breaking, computer-generated imagery.

“After a year of massive change for me, both technically and creatively, Arrow was the perfect fit in my beloved home market.  I work hard to stay up with and ahead of the curve and even though these are strange times for sure, a lot of amazing things are happening because of the challenges.  The timing for joining Anne-Marie and team felt right.”, continued Williams.

Following the theme of awards, Anne-Marie is currently on the international judging panel for The Young Director Award and completing the final round of judging this weekend.  The independent festival is normally held during the Cannes Lions Festival of Creativity.  The final ceremony, which will be held virtually, takes place on 8th July 2021. 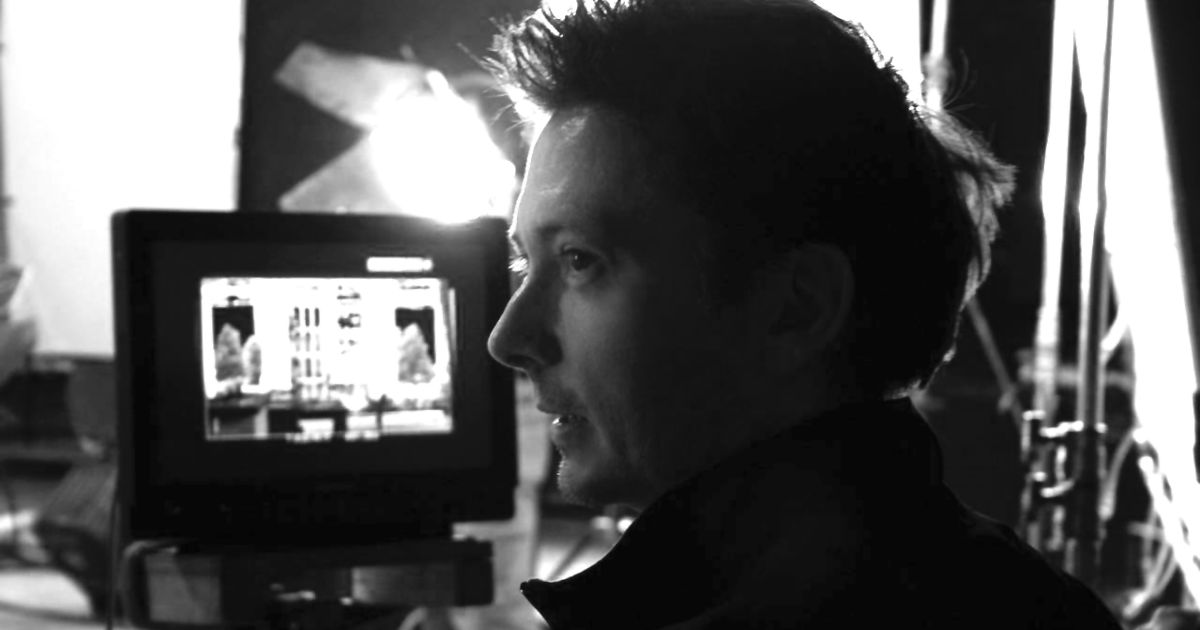 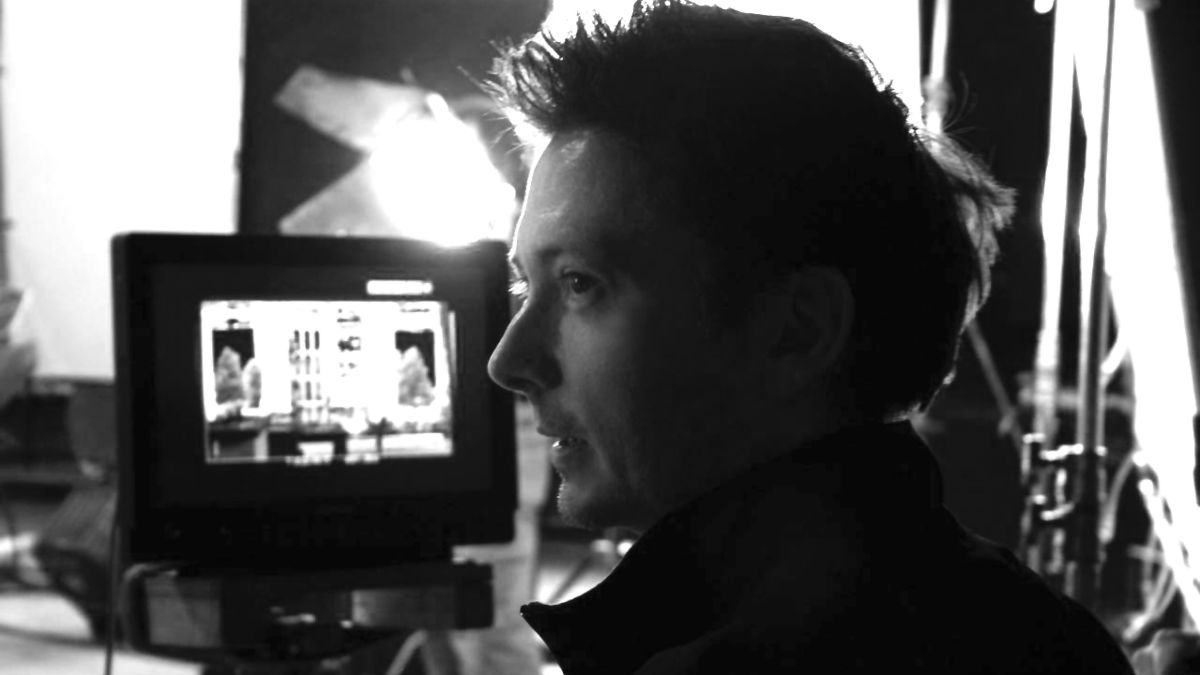