The multi-award-winning director has never before represented outside his native Brazil.

Never before represented outside his native Brazil, Damy has collected a remarkable three Grand Prix awards and the inaugural New York Festivals SeeHer Lens Awards - all in 2021. 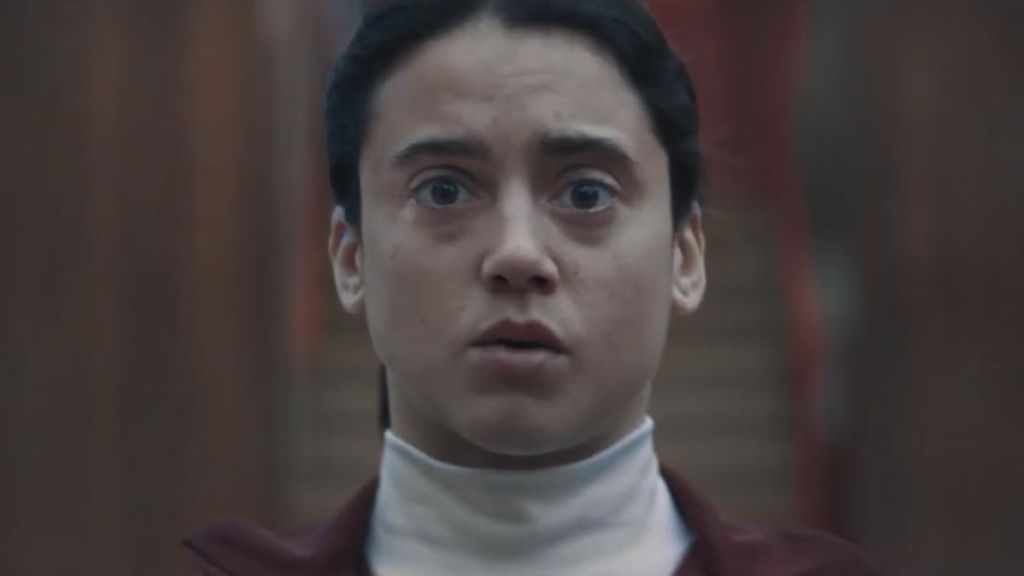 In 2breakthesilence, RedeTV! broadcasts were interrupted every two minutes by images of domestic abuse, highlighting that a woman is assaulted every two minutes in Brazil. While in Let Her Run, the double standard and demeaning effects of 'nude parades' (gender testing on women in the Olympics and other athletic competitions) are revealed.

BIRTH London EP Kate Elson said: “I was first drawn to Rafa’s extraordinary work while judging last year and was overwhelmed with the way he handled issues of cultural diversity with real empathy and bravery. What sets him apart is his confidence to tell stories simply, keeping the narrative pure so powerful messages have profound impact.”

The multi-award winning director says “I’ve always been in love with people and the fragments of their lives. I’m doing what I like most: telling stories with the respect and compassion they deserve. I’ve found the ideal partner with Birth London and its collaborative, mindful approach to filmmaking.”