Believe Media welcomes filmmaker and soryteller Jomehri into its family of directors.

Additionally, Jomehri spent time as a Creative Director on brands like ABSOLUT Vodka, Nike, and Xbox; garnering an Emmy nomination, and YouTube’s “Ad of the Decade” for a Turkish Airlines campaign. He is also a world-renowned musician and DJ, a fixture in the international dance music community. He has toured the globe to play at some of the world’s most celebrated clubs and festivals.

“Hoj is a storyteller with a keen eye for character and visual texture, which brings the viewer viscerally into his films,” says Believe Co-Founder/Executive Producer Liz Silver. “Through his storytelling, he takes the audience to a deeper place.”

“Hoj connects immediately, from his demeanor to the sartorial elegance of his work,” adds Marc Benardout, EP of Believe’s Los Angeles office. “We are very excited to welcome Hoj to the Believe family.”

"Believe's approach to work and to life is authentic, artful, and human. I feel at home here,” concludes Director Hoj Jomehri, who recently completed an extensive campaign for AirBnB, exploring the individual stories of Hosts around the globe. Jomehri is also in the process of making a film about his immigrant story called Spout, which follows his transition as a child from his native Iran to the United States, and the merging of his Persian and American cultures.

When Hoj was asked the “What do you want to be when you grow up: question by Mrs. Seder in first grade, he replied, “An animal doctor or a movie maker.” Any response was welcome – he was, after all, just learning to speak English after a long journey from his native Iran. Growing up in California, rock and roll, westerns, and MTV got shaken up with his Persian culture. Hoj started to find his way, and his unique gaze, in this new world. He stayed true to the second half of his answer to Mrs. Seder, heading for Hollywood to work in the film industry as soon as he finished school. He did anything he could to find his way onto set. This included audio playback, cable wrangling, and PA-ing on countless music videos and commercials. As he wrangled cable on the set of Michael Jackson’s You Rock My World, he thought to himself “If only Mrs. Seder could see me now.”

Hoj became fascinated by the intersection of film and technology. He started experimenting with digital media and interactive storytelling – his early prototypes led him to AKQA in San Francisco, where he was instrumental in creating story-driven digital content and grand-breaking interactive films for brands like Nike and Xbox. Determined to keep honing his film craft, he became Creative Director of ABSOLUT Vodka, bagging an Emmy nomination and a film premiere at the 2010 Sundance Film Festival before his advertising exploits ultimately took him back West. He made a pit stop to create YouTube’s “Ad of the Decade” for Turkish Airlines before focusing solely on his first grade ambition of being a moviemaker. He neglected to tell Mrs. Seder he would also work as a musician and DJ, touring the globe to play at some of the world’s most celebrated clubs and festivals, and becoming a fixture in the dance music community. Throughout his life and work, Hoj has never forgotten the feeling of being an outsider, drawn to characters and stories that help us see things as others do. 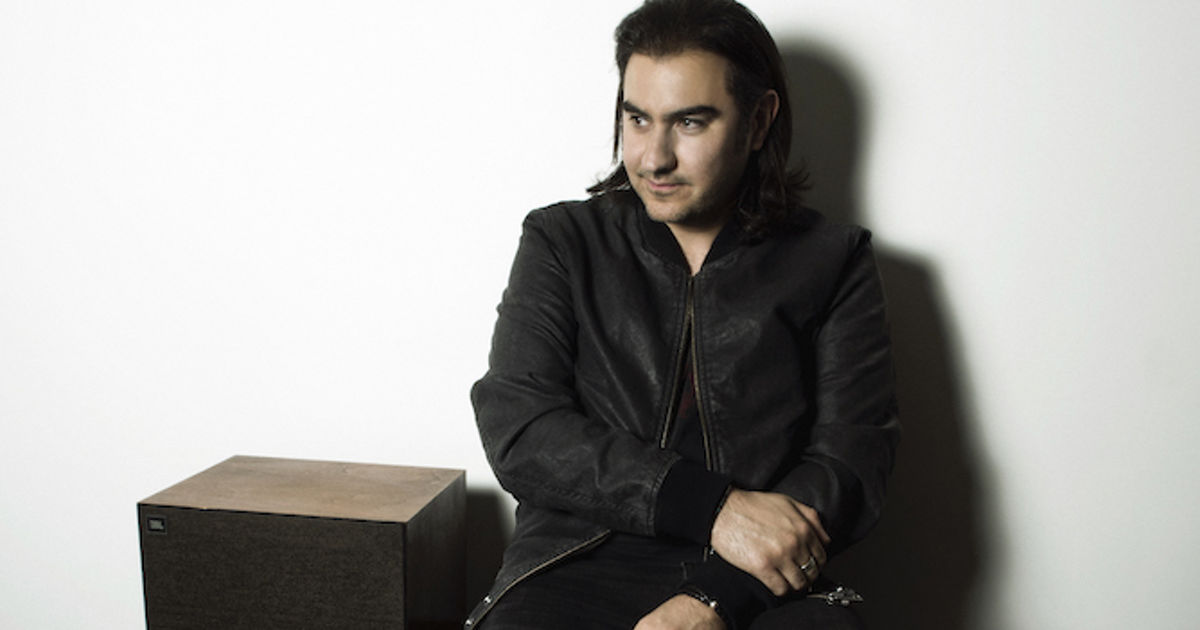 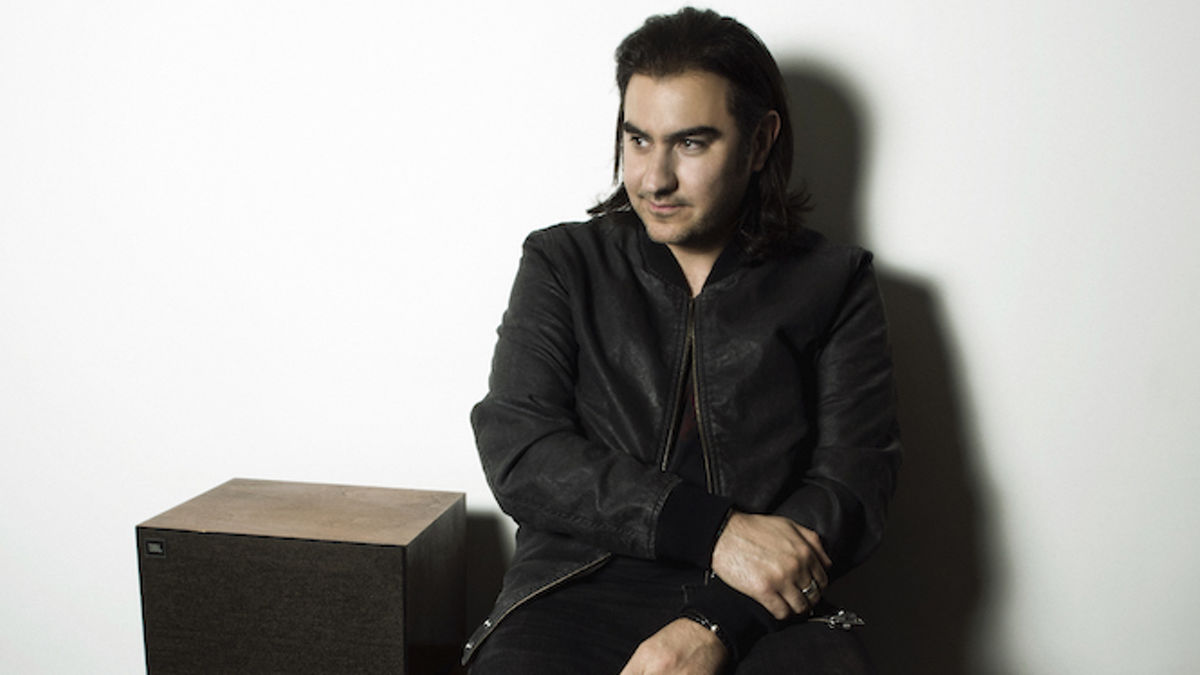