Belgium’s biggest beer brand, Jupiler, invite fans to bring passion back as they gradually return to the pitch, but keep racism out.

As of September 11, football stadiums in Belgium will no longer be empty.

Fans can gradually return to the stadium. The Pro League, the Belgian association of professional football clubs, and Belgium’s biggest beer brand Jupiler took this moment to make a strong statement. With Anti Racism, Jupiler invites fans to bring passion back, but keep racism out. 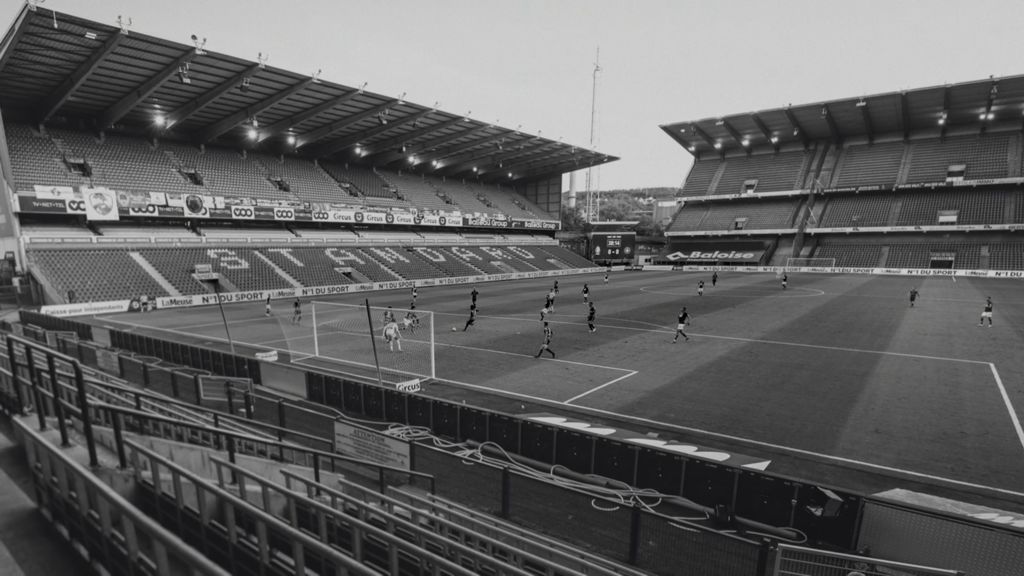 Since covid-19 became a global pandemic in February, football matches have been played without fans. For everyone involved in football, this felt awkward. The absence of fans changed the overall feel of football. The Pro League and Jupiler created a film that sums up the most dramatic effects: no cheers, no chants, but also…no racism. Finally. A global pandemic turned out to be the best way to eliminate racism from football stadiums.

“Football wasn’t the same lately. We all missed the passion of a full stadium. What we didn’t miss was the negative aspects of it, like racism. We’re glad to see fans come back next weekend, but at the same time we hope that racism doesn’t return,” says Stijn Van Bever, Head of Communication at Pro League.

The commercial brings a message of hope: “bring passion back, keep racism out”.

“It’s a call to all football fans. If we all recognize racism and condemn it, we don’t let it come back.”

“Together with thousands of football fans we all missed the experience of attending a game in real life. We’re glad to see it come back, but hope that this time racism doesn’t. As Belgium’s biggest beer brand, with a heritage in football, we see it as our responsibility to support and spread this message.”

The campaign is created by BBDO Belgium and is broadcast on Belgium’s major tv-channels één, vier and RTBF, via all pro clubs’ Facebook channels, and the Pro League itself.

The message is supported by Jupiler, title sponsor of the Belgian First Division, the “Jupiler Pro League.” 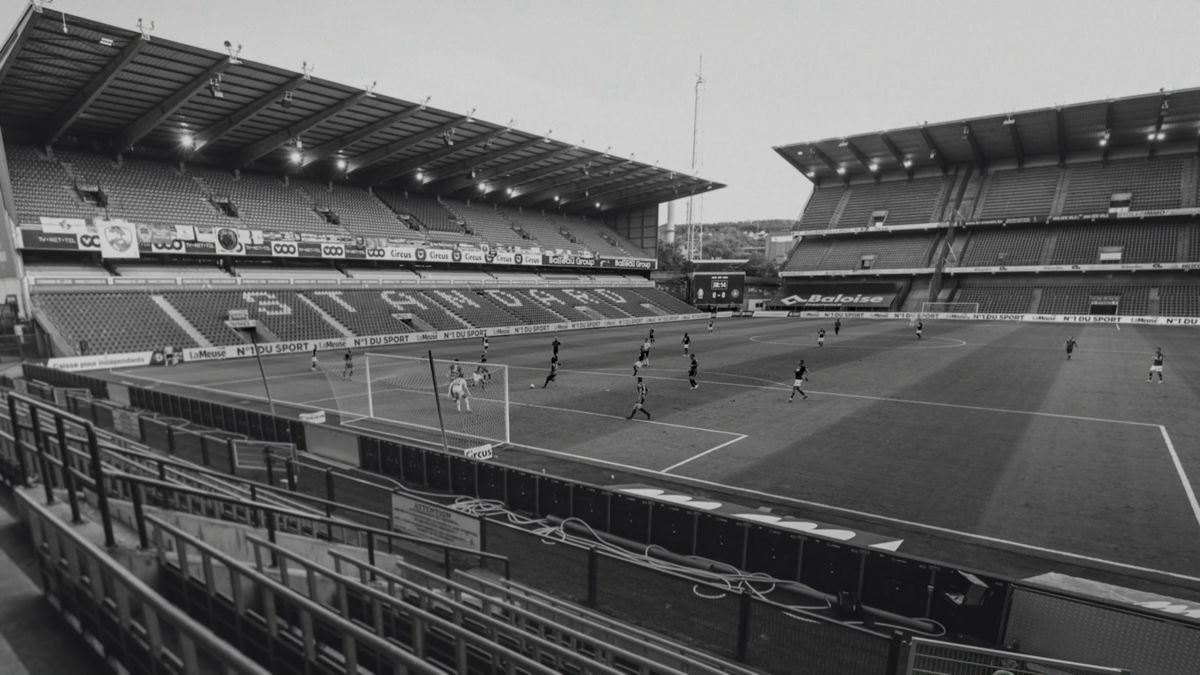