Ataboy extends its creative scope and reach with the addition of directors / content creators.

by shots on 8th November 2016
This article was created before we re-designed shots – it may look a little strange or not have the same features as new articles. If you see something particularly wacky, please let us know on shots@extremereach.com
Share

Ataboy extends its creative scope and reach with the addition of directors / content creators Nicolas Heller and Corydon Wagner. The signings come at an exciting time of growth for Ataboy, and reflect the studio's evolving approach to content development and execution.

Ataboy is known for designing solutions with an inclusive approach that is technique agnostic. The addition of Nic and Corydon rounds out a diverse and eclectic roster of curated directors and resources that holistically address a wide variety of creative content needs by agencies and brands. "Nic brings a youthful, spirited style and his docu roots in New York City's street culture give him a great perspective to craft contemporary stories across multiple platforms including social and content channels. Corydon's lifestyle work and general versatility are great complements to brand experiences with humanity at the fore," elaborates Executive Producer Diana Mandelare.

"I love the immediacy of advertising and Instagram to connect people to stories," comments Heller. "Ataboy is a company that sees the world through a similar lens."

Nic's work encompasses two distinct influences; the low-fi, authenticity of life on the city's streets as featured in his popular New York Nico Instagram feed, and the curated sensibility from a lifelong exposure to design. His work caught the attention of Rolling Stone, which commissioned a series of six docs on street culture, and he was recently profiled by New Balance on their Made.Mondays series. His short form work includes a new campaign of :10 vignette Snapchat ads for Foursquare/Swarm as well as a recent campaign for shipping company Shyp. Signing with Ataboy is a natural next step in his expansion into documentary style, brand-supported content and real people advertising. His growing status as a social influencer, conversant in commercial production, digital, and social content creation, positions Nic perfectly for multi-platform campaigns.

Also based in New York City, Corydon Wagner is best known for bringing brands to life through impactful visuals and memorable performances. He has worked closely with agencies such as Chiel, TBWAChiat Day, McCann, MRM, Deep Focus and others, to develop and deliver captivating brand messages for clients such as Samsung, Sony, Microsoft, and more. In his breakout year as a commercial director, he received a 2012 Young Director Award at Cannes. This same year, he also won Ciclopes, AICP, Summit International, Hermes Creative Awards, and was a Webby Branded Content Honoree. Driven to create, Corydon also directs short films that reveal poignantly funny human truths.

Through Ataboy, Corydon has the opportunity to collaborate with Ataboy Founder / Creative Director Vikkal Parikh, a longtime friend and mentor. The pair had the chance to team up on projects for AARP with Influent50 and Miracle Ear out of Wunderman Chicago earlier this year.

"Ataboy was created with the understanding that there is no longer a distinction between production and post, that the future of our industry is about being cohesive, unified and imaginative," says Wagner. "Vikkal is a rare person that is equally talented in business and creativity, and Ataboy is known for uniting both in everything they craft." 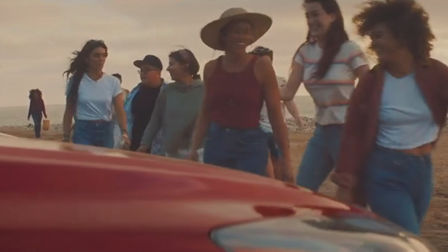 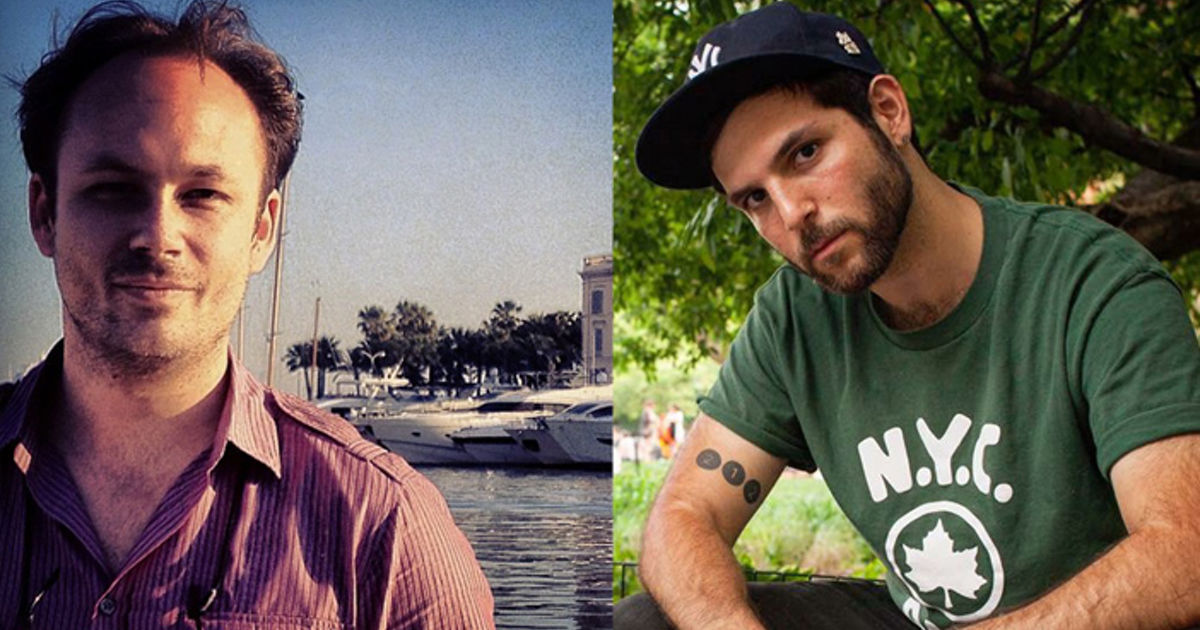 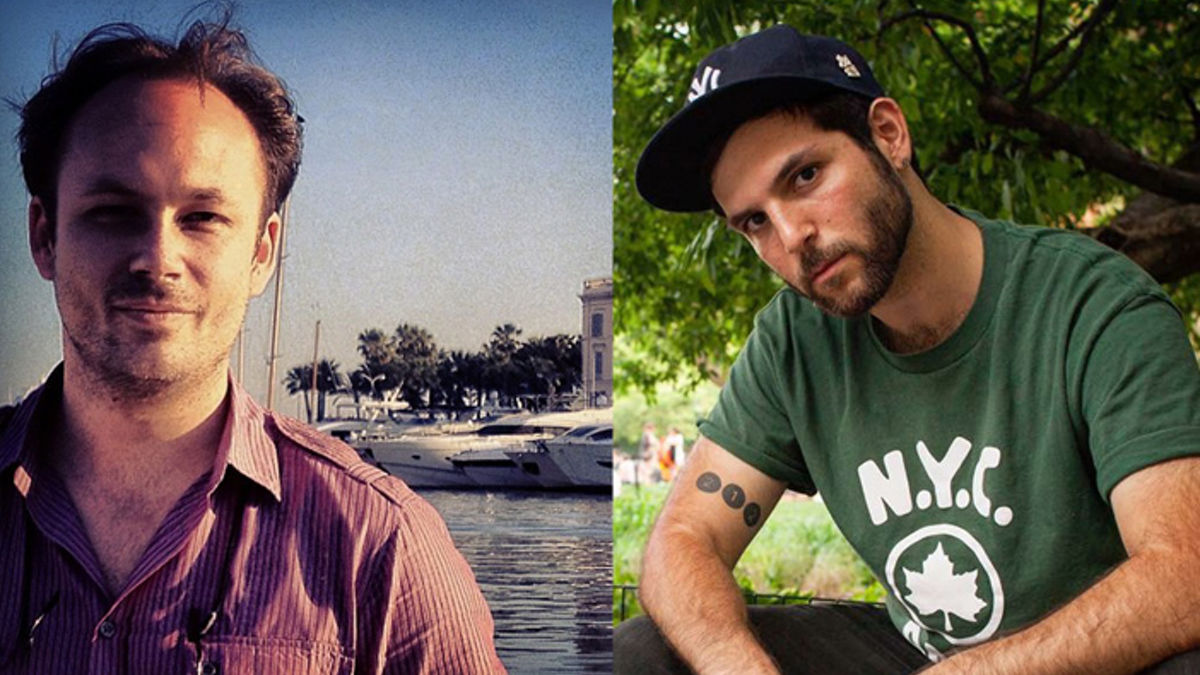