Dillon Cohen is a New Jersey-born, New York-based director working in advertising and music videos and has directed films for artists such as Gus Dapperton, Junior Varsity, and Olivia Rodrigo, as well as brands such as Facebook, Prada, Nowness, Vogue, Converse, and more.

Dillon Cohen began his career in film producing music videos before moving into direction. In his music video work, Dillon Cohen used his background in journalism to research young emerging talent, and found his style in film through experimentation and collaborating closely with the artists.

As he moved to making commercial films, Dillon Cohen says that "advertising allows for different creative challenges. It forces you to think completely differently about how you’re doing filmmaking".

Of his future goals he says, "I want to make a movie. I feel like every director says it. Right now, I’m stoked for the short form stuff, and I love doing it, but I think naturally you want to go to the place of telling longer stories."

“Matthew’s films are simply stunning, said Catherine Baikousis, Managing Partner at ANORAK. "He’s got an inventive eye and a cinematic realness. When I saw his work it was a no brainer, and we’re excited to start working with him." 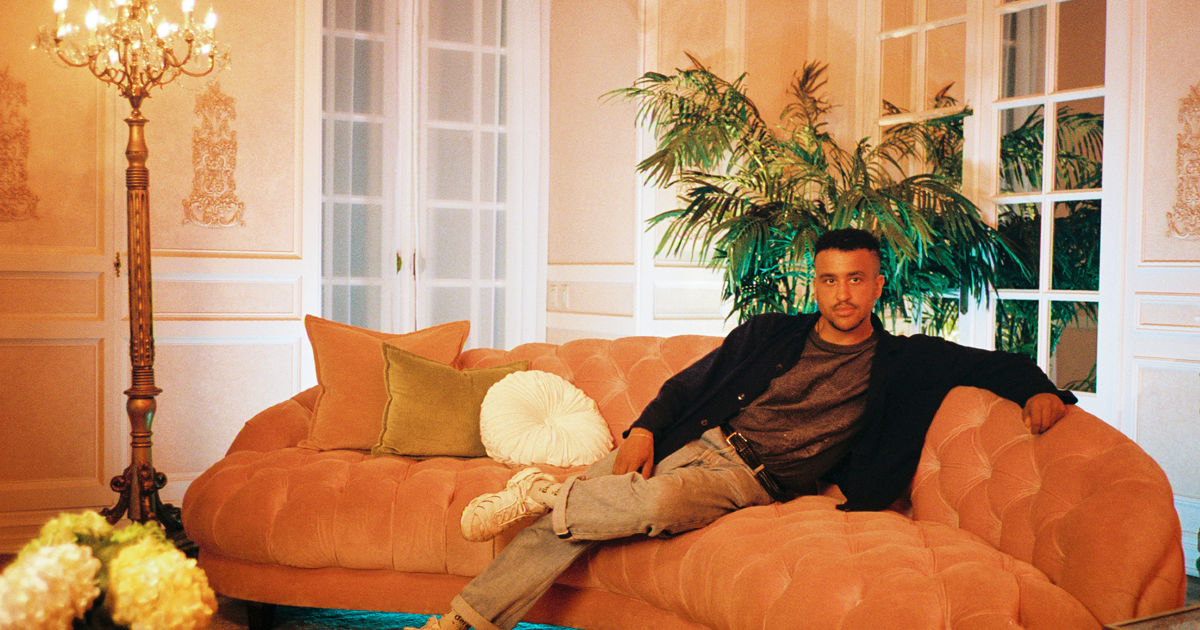 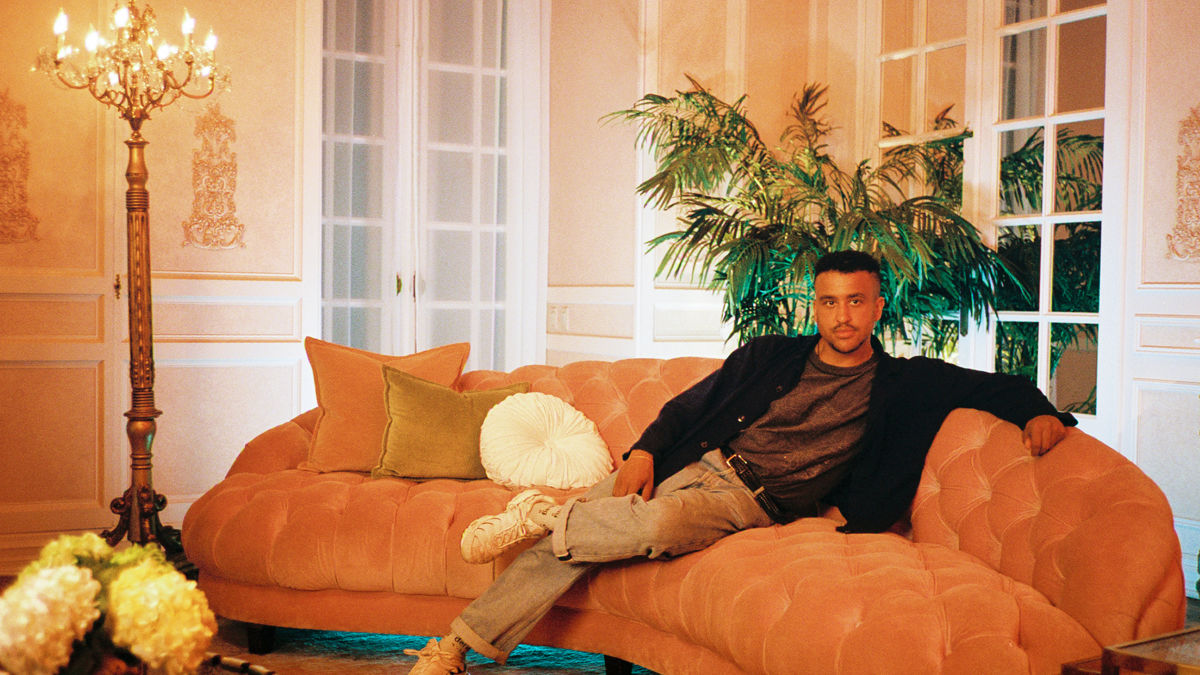