Andrew Ratzlaff, who has cut high-profile comedy spots for Hotels.com, NBA2K, and more, has joined bicoastal Union Editorial as a Staff Editor.

Editor Andrew Ratzlaff, who has cut high-profile comedy spots for Hotels.com, NBA2K, and more, has joined bicoastal Union Editorial as a Staff Editor.

Ratzlaff began editing with Union on a freelance basis last year, beginning with Honest Unpack (via Mother and directed by Conor Byrne); Schwab Gym (via Mekanism and directed by Joaquin Baca-Asay);  and celebrity-driven ancillary spots for Amazon (Ordering Dog Food with Harrison Ford, via D1 Amazon & Lucky Generals) and Oculus GO (Penguins with Wiz Khalifa, via Anomaly), both directed by Wayne McClammy. His first assignment since joining Union full-time is for the Acura Super Handling Challenge feat. Jay Williams, created via Mullen Lowe and directed by Hungry Man’s Amir Farhang.

Ratzlaff’s relationship with Union was cultivated by partner/editor Christjan Jordan, who joined the company last July. “I’ve been a fan of Andrew’s work for a while. He has a great eye for both comedy and visual work and it's been fun collaborating with him on jobs,” said Jordan. “Andrew is such a talented editor and a rising star in our industry. I’m excited that he is here with us at Union.”

“I’ve found Union to be one of the most supportive places I’ve worked, in terms of the atmosphere and the talent,” Ratzlaff observed. “Everybody is going to bat for everybody else. And the attention given to young artists by the amazing editors at the top of their game is refreshing and encouraging.”

Originally from Denver, Ratzlaff attended University of Colorado and graduated in 2006, before moving to New York, where he began his editing career with NBC Universal, cutting documentary projects. He relocated to Los Angeles in 2013, joining CPB as an in-house editor. Ratzlaff credits the agency’s emphasis on comedy with his own gravitation toward the genre. Among his first comedy spots at CPB was Hotels.com Airport, directed by Ruben Fleischer. Subsequent to CPB, Ratzlaff returned to docs for a bit, including a project for RPS Entertainment. “Documentaries are rewarding in many ways, but it’s nice to have a script, while finding the unexpected jokes in the story.”

For Acura, Ratzlaff once again edited a celebrity-driven narrative. This time, former NBA player and current television analyst Jay Williams welcomes viewers to the Acura Super Handling Challenge. Acura wants to see who are the masters of super handling off the road. Williams asks his audience to post their best basketball moves on Twitter and Instagram using #SuperHandling and tag @Acura to join the challenge, with Williams breaking down all the best clips. Throughout the spot, Williams and others keep it fun and loose, something Ratzlaff can relate to. “Really, what’s better than cracking jokes?” he concluded. “If we have the chance to take ourselves less seriously, we should embrace it.” 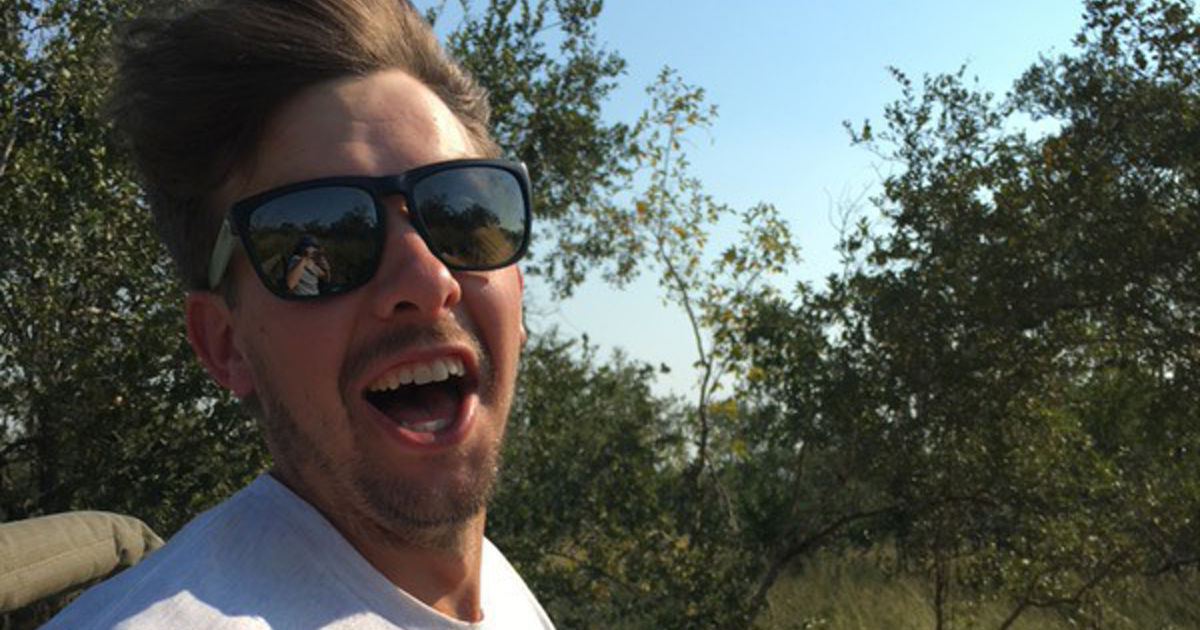 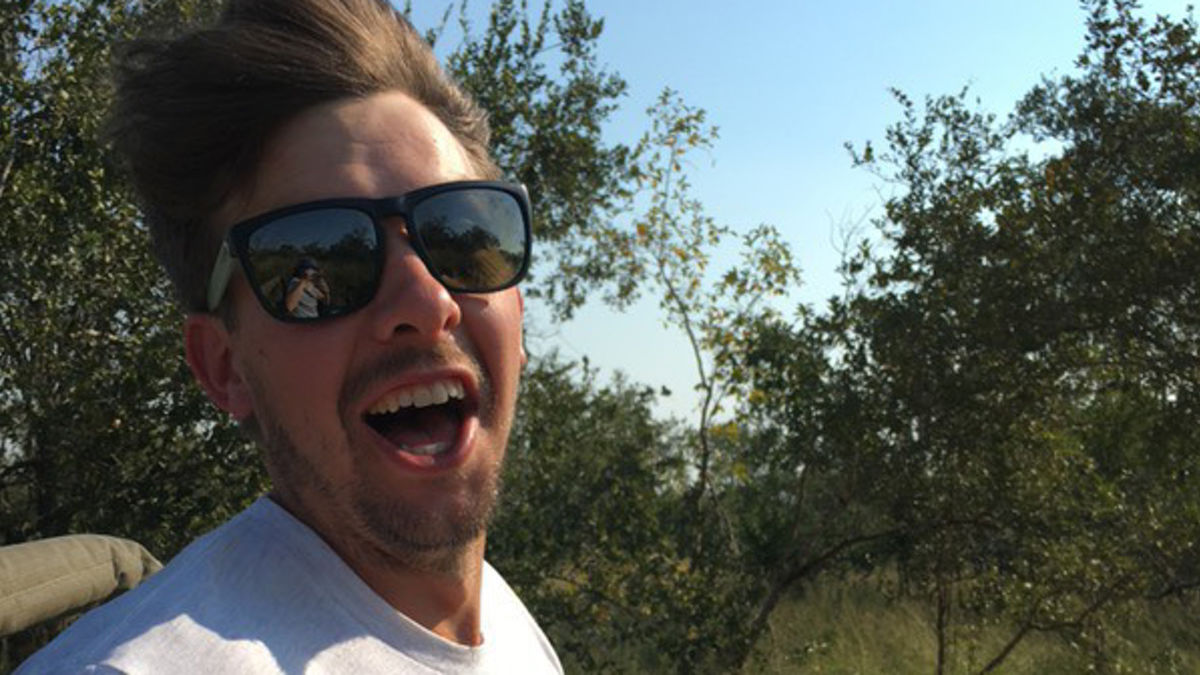