Pellino describes his move to Alkemy X as an opportunity to broaden the scope of his agency and brand contacts and gain access to unique, high-value projects.

With credits including work for Nike, Reebok, Lexus and Uber, among others, Pellino has earned high marks for the raw, emotional power of his work and an innovative style of visual storytelling, especially for sports-related projects. His most recent effort is a spot for Peloton in which a trainer describes her passionate approach toward working with athletes.

“Anthony is a special talent; no one does what he does in quite the way he does it,” said Alkemy X director of production Jim Huie. “His sports imagery is authentic and exhilarating, and he makes brilliant use of lighting and camera movement to draw the viewer into each shot. He is a perfect fit for the creative team we are building. We are thrilled and energized for what’s to come.”

Pellino launched his directorial career in 2017 shortly after graduating from NYU’s Tisch School of the Arts. A few months later, he was included in Shoot Magazine’s prestigious New Directors Showcase for a series of outstanding projects, including a web video for Spalding. Centering on Portland Trailblazers star Damian Lillard, the piece looks past the stereotypical way professional athletes are portrayed in the media to reveal the immense effort and dedication that fuels their success. “My approach is to grab the viewer from the opening moment with exciting and invigorating images,” Pellino notes. “I believe it’s essential to latch onto people from the get-go.”

A more recent project is No Limitations, a public service announcement produced by Saatchi & Saatchi, New York, for the National Down Syndrome Society. It features moving portraits of individuals with Down Syndrome who have accomplished incredible feats, despite their disease. Pellino also directed the pilot episode for an at-home video series for Rumble Boxing, slated to debut next year.

Pellino describes his move to Alkemy X as an opportunity to broaden the scope of his agency and brand contacts and gain access to unique, high-value projects. “Alkemy X has a great reputation and reaches markets across the country,” he said. “I was also impressed with the passion that Jim Huie and VP of business development Eli Rotholz bring to their roles. It made the choice very easy.” 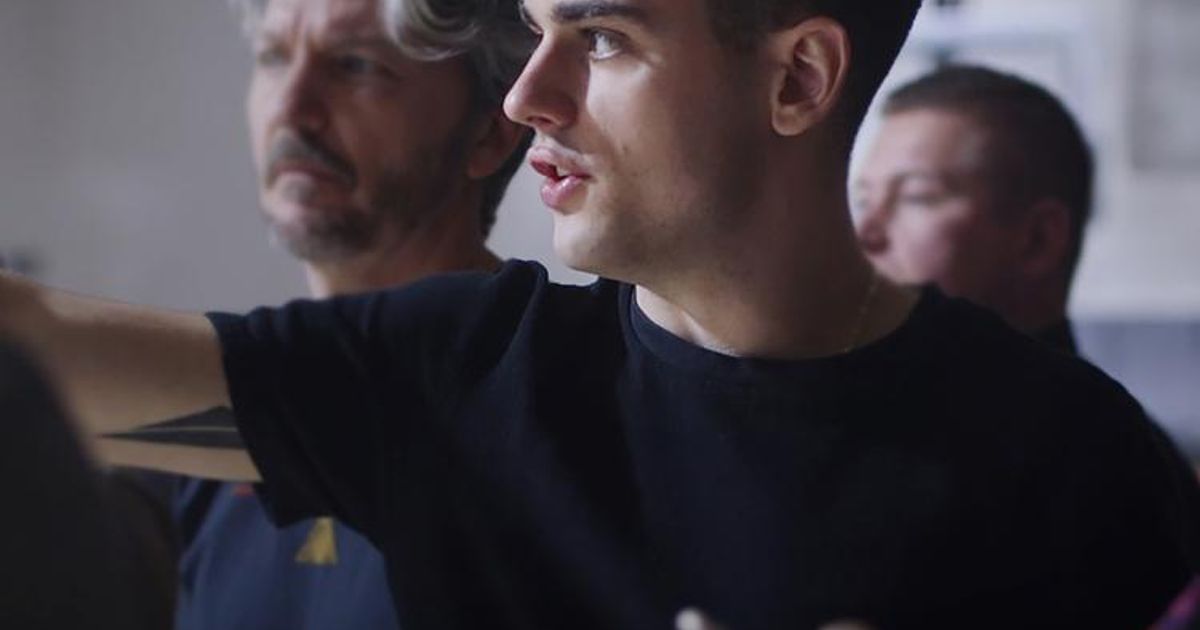 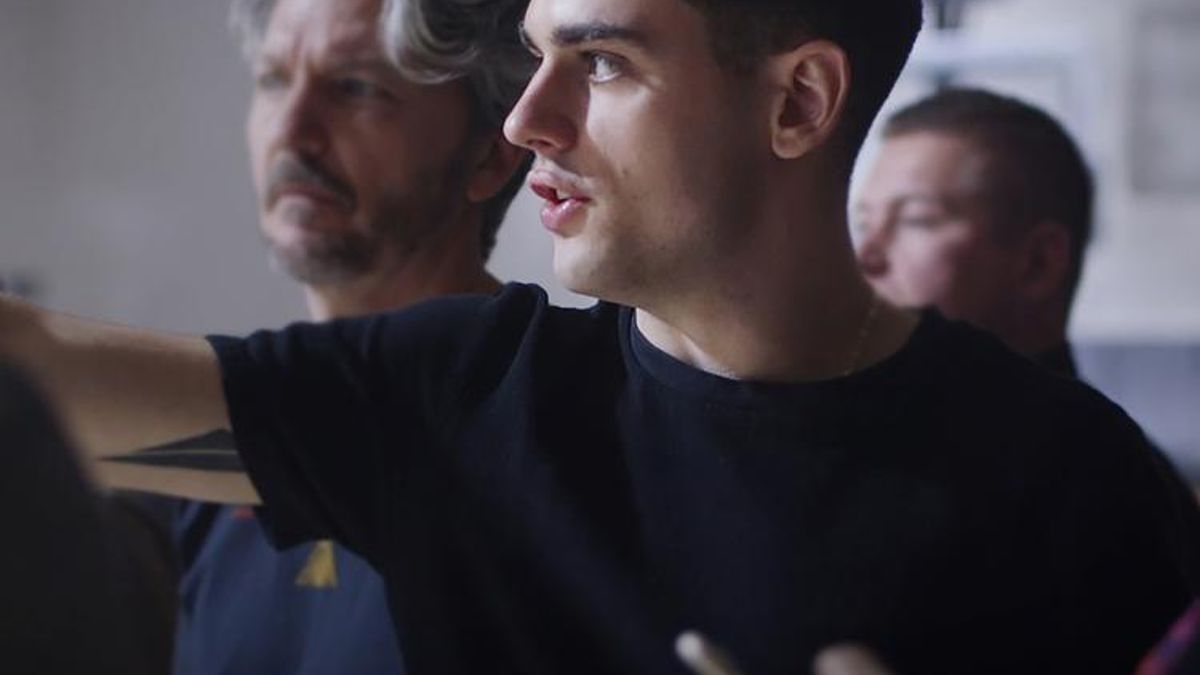