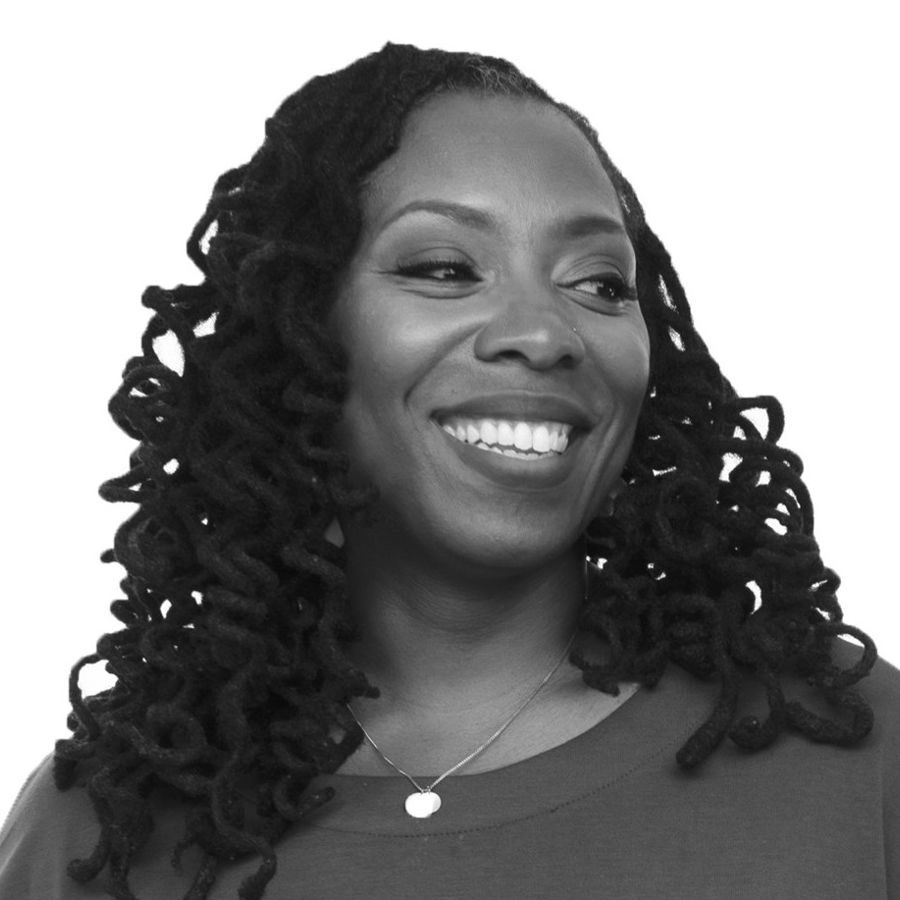 AICP’s Equity & Inclusion Committee, launched as part of the association’s Commitment to Drive Change initiative, has announced its roster of members and established its working agenda as it moves to help the industry cast a wider net for talent, create opportunities for mentorship and advancement for people of color and establish hiring practices that more easily facilitate a means of entry to the industry.

The committee is being chaired by Tabitha Mason-Elliott, Head of Production and Partner at BARK BARK in Atlanta and president of the association’s Southeast chapter. Mason-Elliott is also a member the AICP National Board.

During its first committee-wide meeting, the group identified and structured itself to address areas of Access, Mentorship and Hiring Practices, and established subcommittees to examine each, along with one to develop a set of Best Practices for Agencies. The Equity & Inclusion Committee and its subcommittees are working to develop recommendations and tools for members to make use of, both for production companies and post production companies.

In addition, the committee has issued a call to counterparts on the agency side to engage in candid discussions that will inform the writing of these best practice recommendations. To this end, it will hold a series of roundtable virtual discussions this fall, designed to spur an open dialogue about how the industry, collectively, can work together to champion diversity and provide opportunities to people of color.

We’ve known for years that the commercial industry was exclusionary, but our industry has often hidden behind the notion of talent being the only requirement for success.

“This committee was born out of a need to make real, impactful and sustainable changes,” Mason-Elliott said. “We’ve known for years that the commercial industry was exclusionary, but our industry has often hidden behind the notion of talent being the only requirement for success. Frankly, we just haven’t done enough to address the barriers to entry, or pushed ourselves to institute any lasting changes at our companies. Over the years there have been polite inquiries about change, but we’re past that point of being polite – we need action. We can’t tiptoe around this anymore.”

The Equity & Inclusion committee, she added, is taking a multifaceted approach to bringing about change. “We feel that the work we’re doing as a committee and an organization will have a major impact across the industry,” she noted. “Our recommendations will change and adapt as we see where our successes and failures lie. We’re open to the idea that we won’t be perfect and that we’ll learn as we go, but our commitment to change has to start immediately. It also has to be change that lasts; the news cycles will continue on, moving this out of the public consciousness, but it’s our job to keep going and create solutions that facilitate real inclusion.”

The committee’s goal will be to deliver to AICP members, and to the benefit of the industry as a whole, a set of resources and tools that will help them address issues of ingrained bias and to remove barriers. This extends to the agency side of the equation as well, Mason-Elliott noted: “We need our partners there to align with us so that we can help each other. That’s why we’re holding these roundtable events. We want everyone involved in the awarding of jobs to play a role in addressing these problems.”

I can think of no more important issue that we are all facing than equality and inclusion.

“The AICP has had a history of organizing our members to help shape standards and practices in many varied areas that continue to make our industry better,” said Matt Miller, President and CEO of AICP. “I can think of no more important issue that we are all facing than equality and inclusion, and I’m gratified by the number of passionate and driven members who have come forward to ensure that this is a significantly successful approach to drive positive change.”

The committee’s efforts towards advancing equity and inclusion will work in concert with AICP’s ongoing Commitment to Change webinars, which kicked off in June, shortly after the association issued its Commitment to Drive Change statement on June 5. Four webinars – highlighting 11 organizations - have already been held, (click here to view to view them online and learn more about their participating organizations), with new ones scheduled to take place on the third Wednesday of each month. Among the organizations that have participated to date are Bid Black, Change the Lens, The Marcus Graham Project, the Made in New York PA and Post Production Training Programs, ManifestWorks, Streetlights, Made in Her Image, The Entertainment Industry College Outreach Program & HBCU LA, Pipelines and the AICP/DGA formed Commercial Directors Diversity Program (CDDP).

The next webinar, set to take place on Sept. 16, will feature presentations from two organizations – Black Girl Film School and Ghetto Film School – that offer opportunities for exposure and education for the next generation of talent entering the production and post production fields. 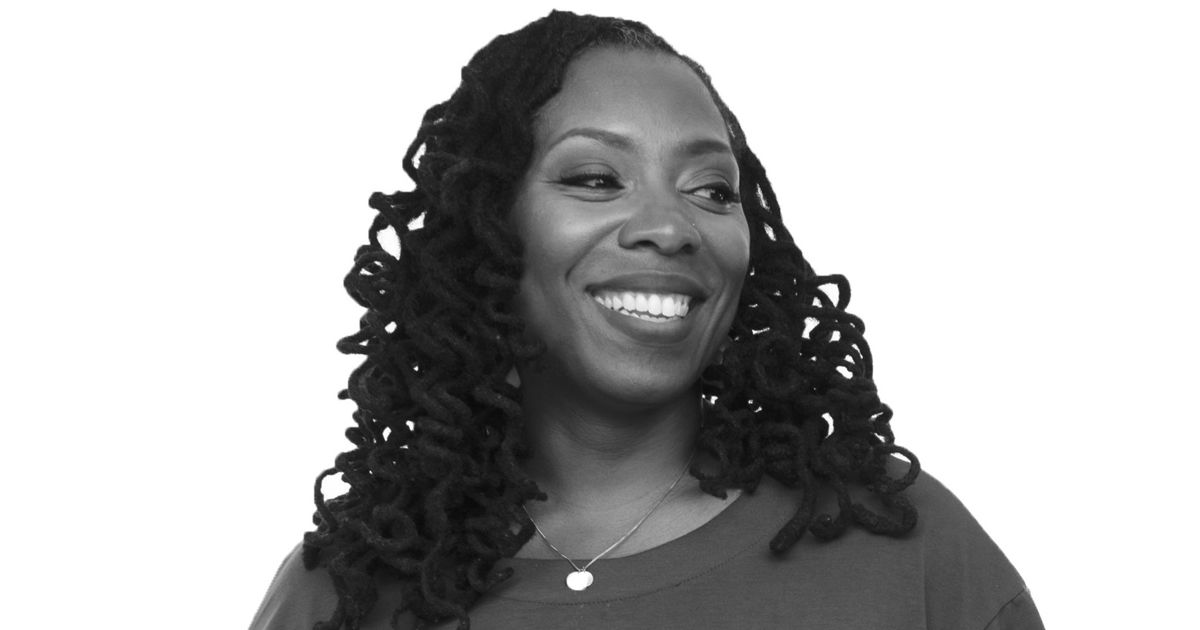 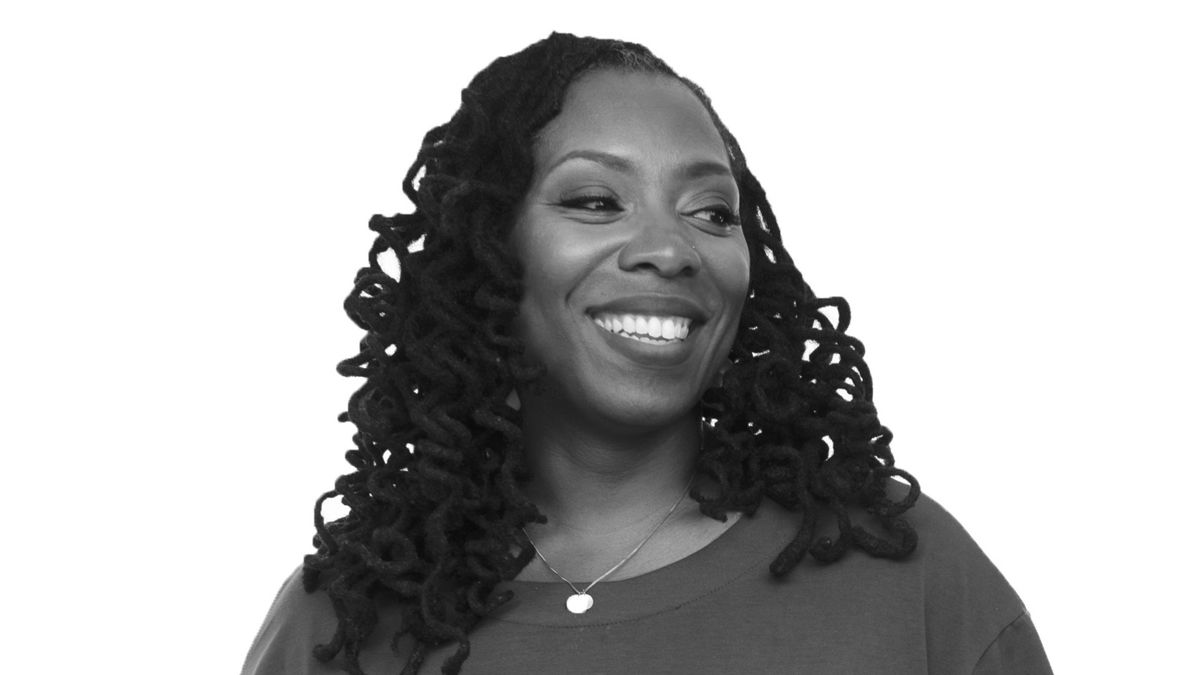