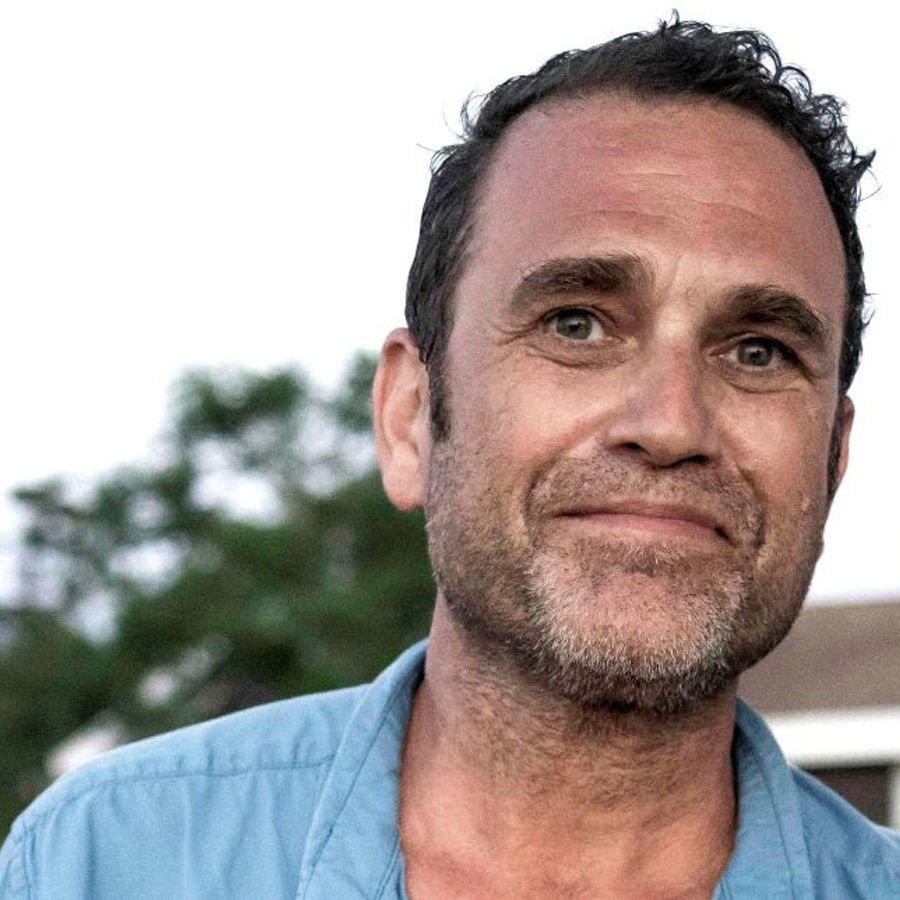 Described as revolutionary, it provides advertisers with a secure system for evaluating and comparing bids while protecting data.

Just as it did with the introduction of its TV commercial bid form in the early 1970s, AICP has taken an unprecedented step forward when it comes to the bidding process as it exists today with the launch of ABID, the new AICP Bid Management Platform.

Two years in the making, ABID officially started its rollout at the ANA Financial Management Conference, held virtually last week. Advertisers will subscribe to ABID, and can in turn invite their agency partners as well as selected bidders to utilize the service; there is no charge for these partner companies to access the service, with the subscription rates for ABID based on frequency of usage. The software is being licensed to and marketed by AICP Services, Inc., a fully-autonomous subsidiary of AICP.

ABID (pronounced ‘ay-bid’) was introduced to advertisers, agencies and bidders in the production and post production community over the past couple of months via a series of onboarding sessions and demos conducted by its President, Danny Rosenbloom. The former VP of Post Production & Digital Affairs for AICP, Rosenbloom led ABID’s development since its inception, which coincided with major revisions AICP made to its Production and Post Production bid forms in December of 2019.

ABID is designed to work with existing bidding software, and provides a new level of functionality and safeguards to a fast-paced, dynamic process that’s pivotal to the creation of advertising content in the moving image. In so doing, Rosenbloom said, “I think we’ve cracked this nut in a way that’s both revolutionary and beneficial for all players in the industry.

“Advertisers want more transparency, they want to see where and how their money is being spent and the process by which that’s happening,” Rosenbloom continued. “We believe that we’re uniquely suited to provide something that remedies any fears that may exist regarding trust between the parties involved in the bidding process. And our members are eager to work with a system that best presents and protects their work and their creativity and that also offers full transparency.”

In designing ABID, Rosenbloom noted that the developers took pains to make ease of use a priority. “ABID is set up in a way that eases the friction points and doesn’t burden bidders with added layers, the need to change the way they bid or master a new piece of software,” he said. The platform covers the entire bid management process from the receipt by production/post production candidates within the bid pool of pitch specs and other information regarding projects, to the delivery of bids and treatments in all areas of production and post for review by advertisers and their partners, and ultimately, to award of the job.

Rosenbloom pointed out that the process by which an advertiser or agency chooses companies to participate in the bid will not change. ABID kicks in at the issuing of the job spec to the already selected bid pool. It will be available for use by bidders across the industry spectrum, he added, regardless of their membership status with AICP. 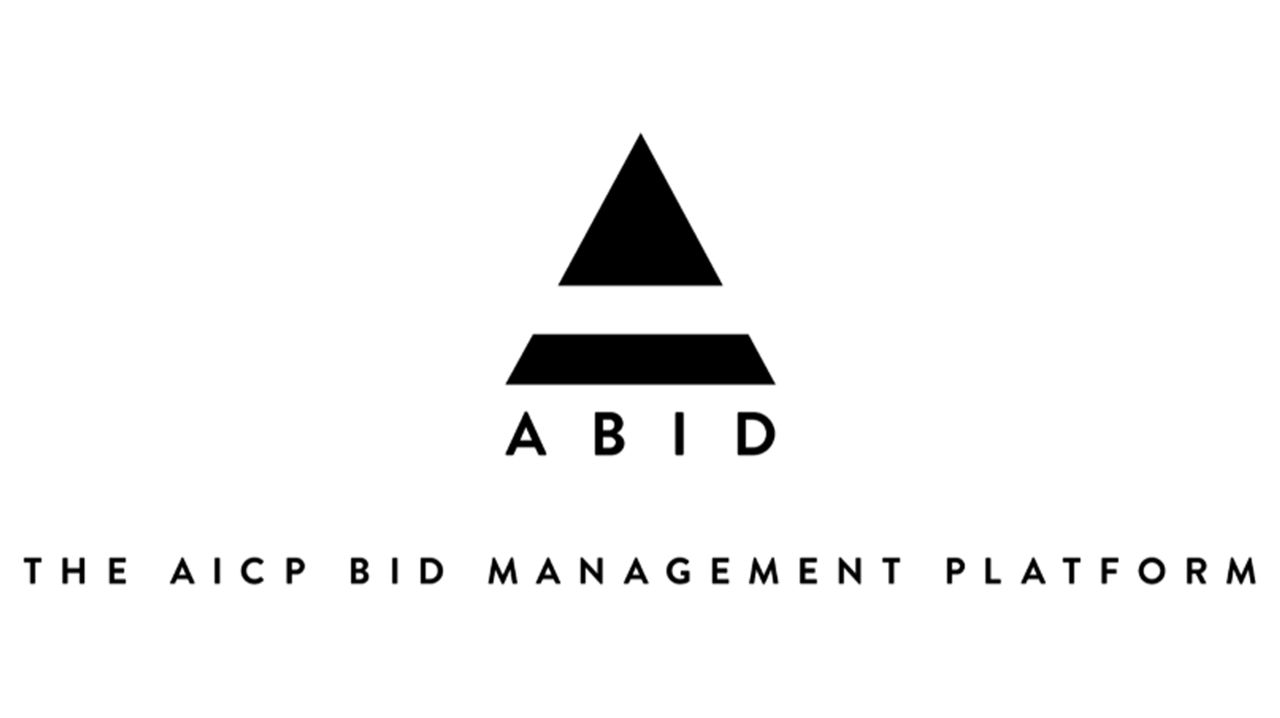 While there have been other platforms introduced to the industry, Rosenbloom believes this is the only one that addresses the multiple needs and concerns of participants in the digital bid management platform space, with an emphasis on providing advertisers and their designated marketing partners with a way to compare and evaluate competing bids with a level of detail not previously possible. It streamlines the process, creates two-way transparency and safeguards all private information and bid data—without interfering with current evaluation practices.

Rosenbloom stressed that ABID is not a portal: “Rather, it’s designed to act as a dynamic system for information exchange and communications; companies won’t bid in ABID, they’ll present their bids through ABID. Further, it’s designed to work with all existing common production bidding software, so bidders do not need to change their bidding process in order to tap into its strengths,” he said. ABID doesn’t transfer a bidder’s data from one entity to another, he added; ABID, the AICP Bid Management Platform, is Unveiled it presents the data for review within the ABID platform, wherein advertisers can utilize its robust review and analytic tools.

Since advertisers post their job specs directly, companies invited to bid all get the exact same information on which to craft their approach to the project, and changes to job specifications are posted for all bidders simultaneously. At the conclusion of the bidding process, all data is removed, except for the bid that’s awarded. The client-side brand team and procurement will have a direct view into the process and can become more familiar with the true cost of production, and only the true cost of the project remains for historical ad spend analysis by the advertiser.

“Advertisers will be able to easily assemble comparative bid packages that include all the component elements of a job, from production through post, audio, music and sound, etc. as well as agency and talent costs,” Rosenbloom stated. “This will allow them to see the full extent of a job’s cost, and how varying different bidding companies in the mix will alter that financial tally.” They’ll also be able to highlight or call out bits of info about specific bidders, such as minority ownership and directors from historically under-represented groups , which will help them in achieving equity and inclusion goals or tracking.

The response so far to ABID has been overwhelmingly positive: “Everyone who’s seen this up close says that it’s an entirely different class of product than anything that’s out there in the market,” Rosenbloom stated. “This is far more sophisticated system that lets everyone bid smarter. In the end, the less time wasted explaining budgets, the more time can be devoted to being creative, which is, after all, where the focus belongs.”

Rosenbloom added that ABID can easily accommodate media categories beyond video, such as radio, digital and out of home, and plans are in the works to expand it to cover print. “Ad budgets tend to be inclusive, and they’re often integrated,” he noted, “so we expect ABID will allow an advertiser to run everything through the platform.”

For more information about ABID, visit its web site at www.aicp.bid. To request an onboarding session or demo, contact ABID at reservations@aicp.bid.

The hire indicates a bold commitment to the companies’ long-term strategy, demonstrating their confidence in the industry’s path forward post-COVID, as well as in the talent that they represent.

The UK Wins Two Gold, Two Bronze and a Silver at the Gerety Awards.

Burger King Switzerland has removed all preservatives, artificial colouring and fragrance from its Whopper to keep only the best of the iconic sandwich. 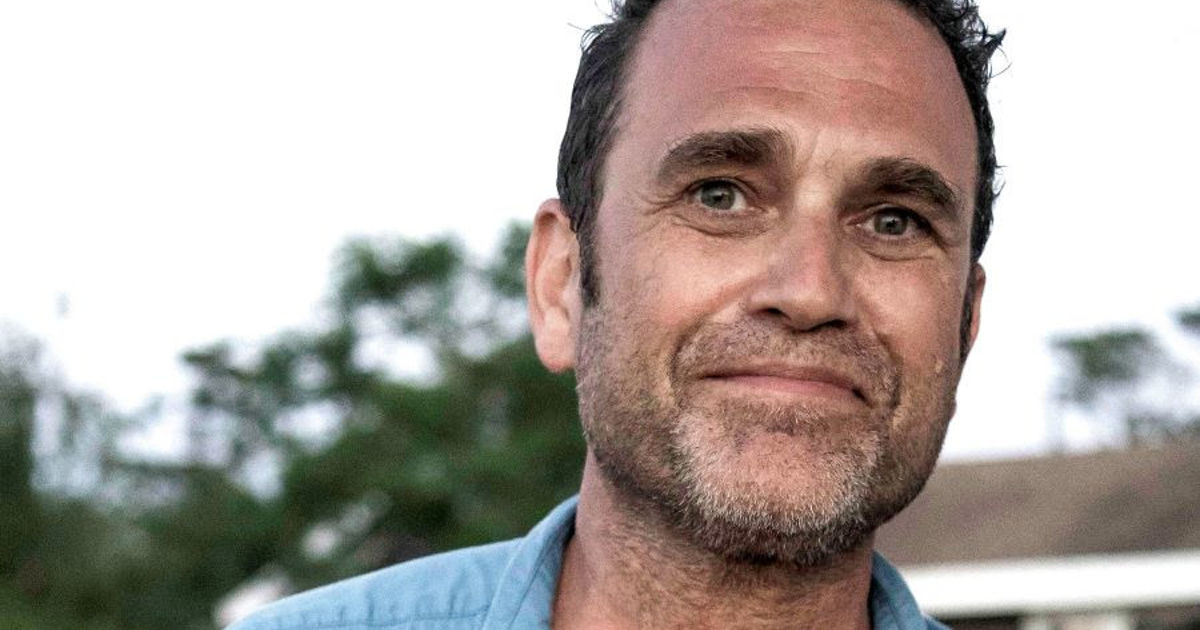