This week's round-up of web stories includes a fishy way of getting over your ex, an art gallery with added-extra views and a drop of some classic video game soundtracks.

by shots editorial team on 15th February 2019
This article was created before we re-designed shots – it may look a little strange or not have the same features as new articles. If you see something particularly wacky, please let us know on shots@extremereach.com
Share For those feeling less 'floating on cloud nine as cherubs gently pluck their harps', more 'choking on bile and full of a boiling magma-esque rage towards your ex', one enterprising animal charity had the perfect antidote to the saccharine trappings of Valentine's Day. Forget roses and chocolates: as reported in the Metro this week, for the paltry sum of $20 (£16), Oregan-based Wildlife Images will name a salmon after your no-good ex and then feed to to their two brown bears. And so you can relive the moment again and again, all the eviscerating action will be captured on camera. Revenge is a dish best served straight into a beast's mouth, it seems. Happy Valentine's Day!

3. Is Tate Modern the perfect neighbour? Do you have a £260 million art gallery extension looming over your home, providing unrivaled views of your living room to gallery viewers? Well there is a simple fix, just install net curtains… Dezeen reported that residents of the Neo Bankside housing have had their claim that Tate Modern's Herzog & de Meuron-designed extension invades their privacy dismissed by the high court. The claimants pushed for the gallery to erect screens on viewing platforms overlooking their property, but Mr Justice Mann passed judgement that dismissed their claim of privacy and of nuisance. An application from the claimants to appeal the judge's decision has also been dismissed.

2. Capcom delivers a perfect KO with release of game soundtracks If you like to relax to the dulcet tones of classic arcade game soundtracks then Spotify may just have made your pixelated dreams come true. As reported on PC Gamer this week, video game maker Capcom has added loads of soundtracks - from games new and old - onto the streaming service. The exciting thing about the dump of audio files, says PC Gamer, is just how deep the catalogue of games goes, with tons of Monster Hunter and Phoenix Wright, almost all music from the Mega Man franchise and Mega Man X, Breath of Fire 1-3, Street Fighter 3 and Alpha 3. 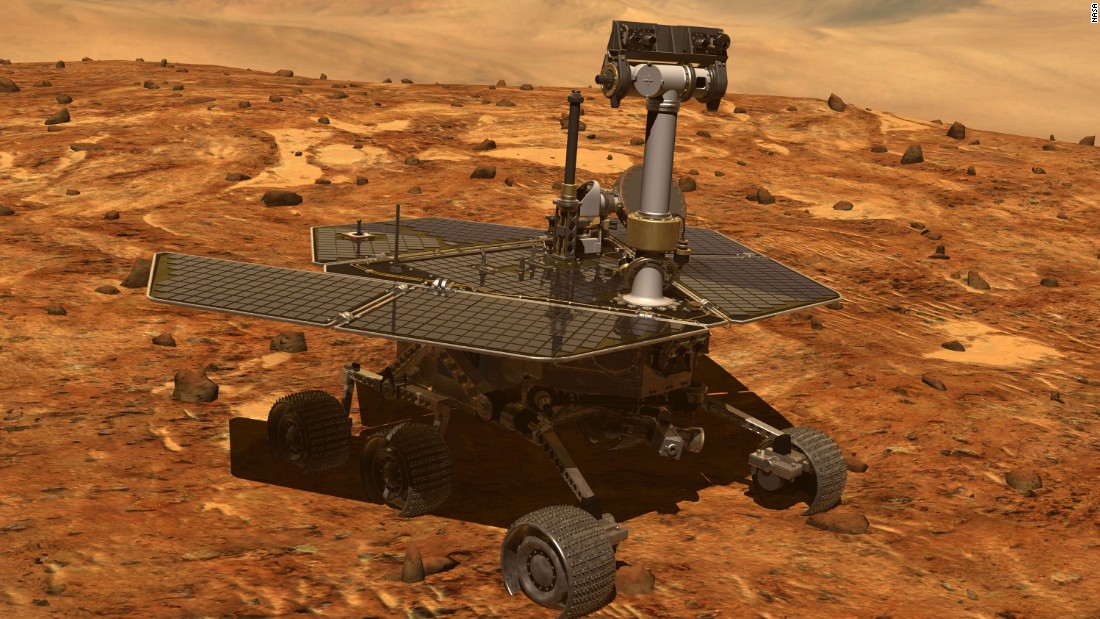 15 years is a decent stretch of time to conduct a long-distance relationship. It’s even more impressive when said relationship is between Washington, D.C. and… er… MARS! Unable to make contact with excellently-named Opportunity after a last-ditch attempt on Tuesday, Nasa declared the decade-and-a-half-long Mars Rover mission finally over on Wednesday. As reported in The Guardian, despite initially being set up to travel only 1,006 metres and last 90 Martian days, the Johnny5-alike bot in fact journeyed over 45km in its lengthy time on the red planet. The final failed attempt at communication sparked off many emotions amongst the scientists and technicians involved, with Dr Tanya Harrison, tweeting, “There were tears. There were hugs. There were memories and laughs shared.” 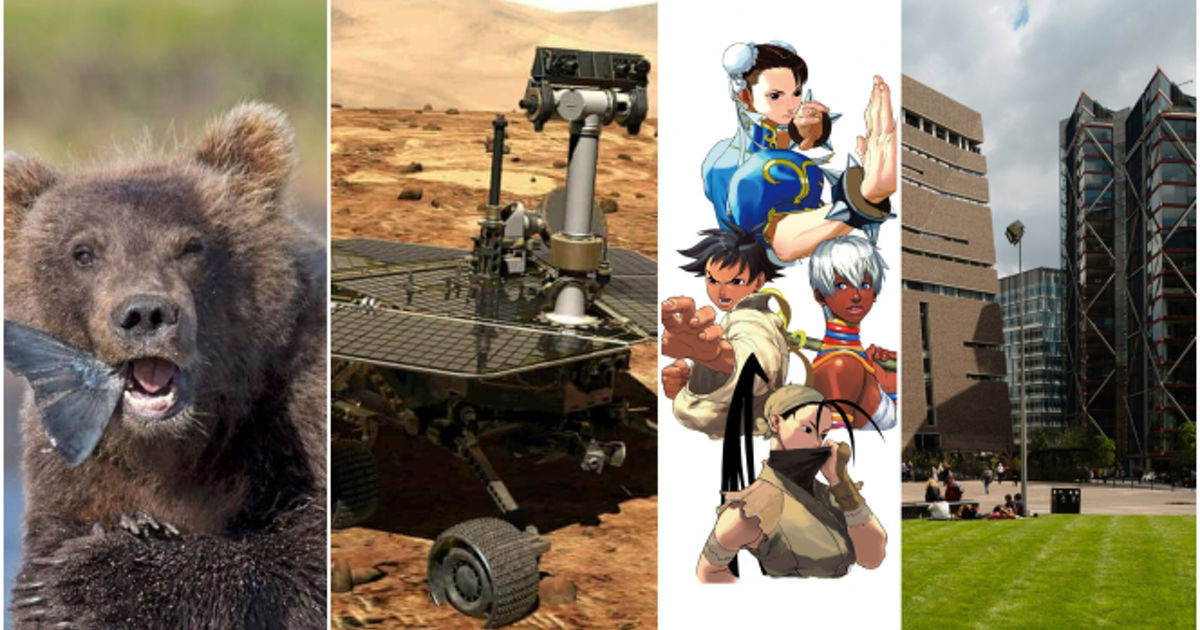 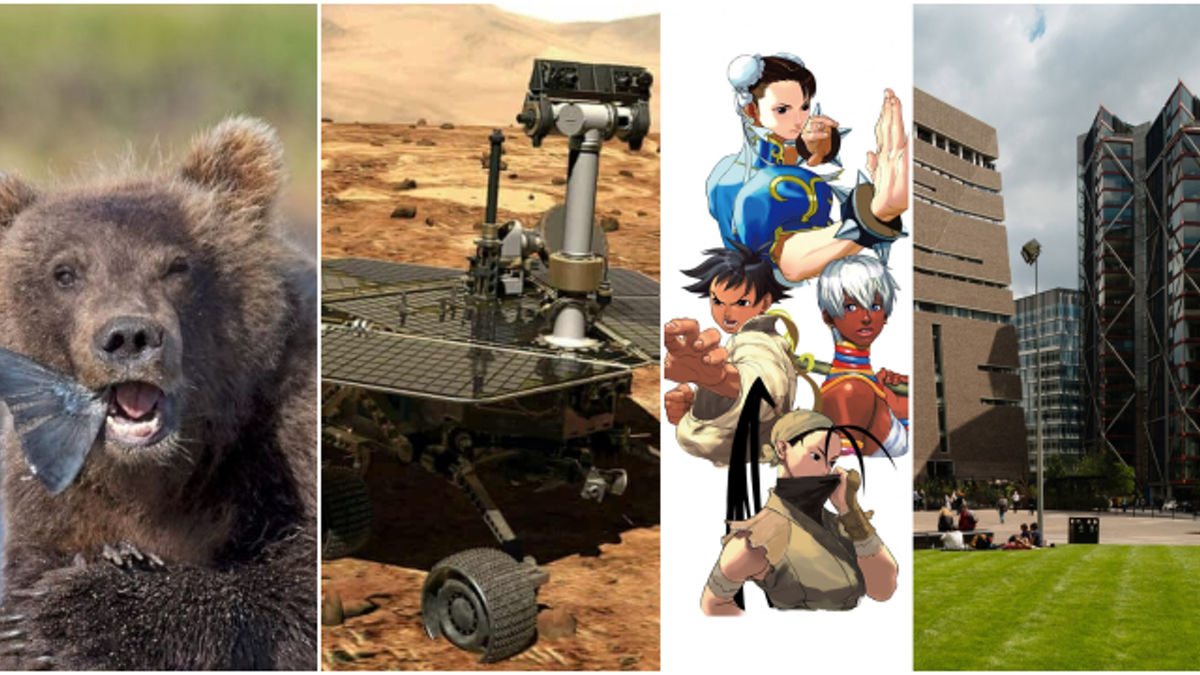