This week's round-up of web stories includes Volvo's fight for the oceans, breakfast's battle of the boxes and the NHS's attack on tastebuds.

by shots editorial team on 1st February 2019
This article was created before we re-designed shots – it may look a little strange or not have the same features as new articles. If you see something particularly wacky, please let us know on shots@extremereach.com
Share

4. Not grrreat news for Tony the Tiger The Honey Monster, Coco the Monkey and the Cookie Crisp Wolf better watch out - their place on the UK's breakfast tables could be at risk, reports the Independent. The UK's Labour party is calling for the cartoon mascots to be banned from cereal boxes, on the basis that refined sugar is “every bit as deadly” as tobacco, and the advertising industry’s tactic of using playful characters to appeal to children is “grossly irresponsible”. Essentially, adland has turned us into a nation of porkers with rotten teeth, by indoctrinating us early on through cheery cartoons beaming out of what are essentially 'billboards in the kitchen'. We'd never thought of Tony the Tiger as a drug pusher, but thinking about it, that shit-eating grin does seem a tad sinister... It's safe to say that, unless you’ve ignored the warnings of the mighty Sir David Attenborough or REALLY hate the planet you live on, we need to take a good look at the amount of harmful packaging we’re consistently chucking out. Thankfully, a coalition of major consumer product companies such as Procter & Gamble, Nestle, PepsiCo and Unilever have teamed up to form Loop, a new zero-waste platform. The concept is simple, rather than package their products in hard-to-recycle plastics, the brands will instead provide heavy-duty reusable alternatives that will be picked up, cleaned and sterilised, ready for ongoing use. As reported in the Fast Company article, each package in the system is designed for 100 or more uses, with a one-off deposit acting as the only ‘fee’ for the service. With a view to saving the planet and giving consumers nifty additional features in their packaging (ice-cream containers that keep the contents frozen, for example), it sounds like this modern-day equivalent to the old milk bottle system is on to a winner! Volvo has been fighting against urbanisation and pollution in the Sydney Harbour, by partnering with the Sydney Institute of Marine Science and Reef Design Lab to create the Living Seawall. Trendland reports that the seawall tiles are designed to mimic the root structure of mangrove trees this seawall turns into a viable marine habitat that attract filter-feeding organisms. No one wants to spend time in hospital. The long, noisy nights, the prodding and poking and, of course, the fact that you're not fighting fit, which is why you're there in the first place. But at least you get three decent meals per day to help nurse you back on the road to recovery, right? Well, not if you're in Edinburgh Royal Infirmary, apparantly. As reported in the Metro this week, one female patient was served an evening meal that was, "not fit for dogs". Of course, the photo she took of the dodgy dinner [above] started doing the rounds on social media after it was shared by Member of the Scottish Parliament, Alex Cole-Hamilton. Answers on a postcard if you know what it is... 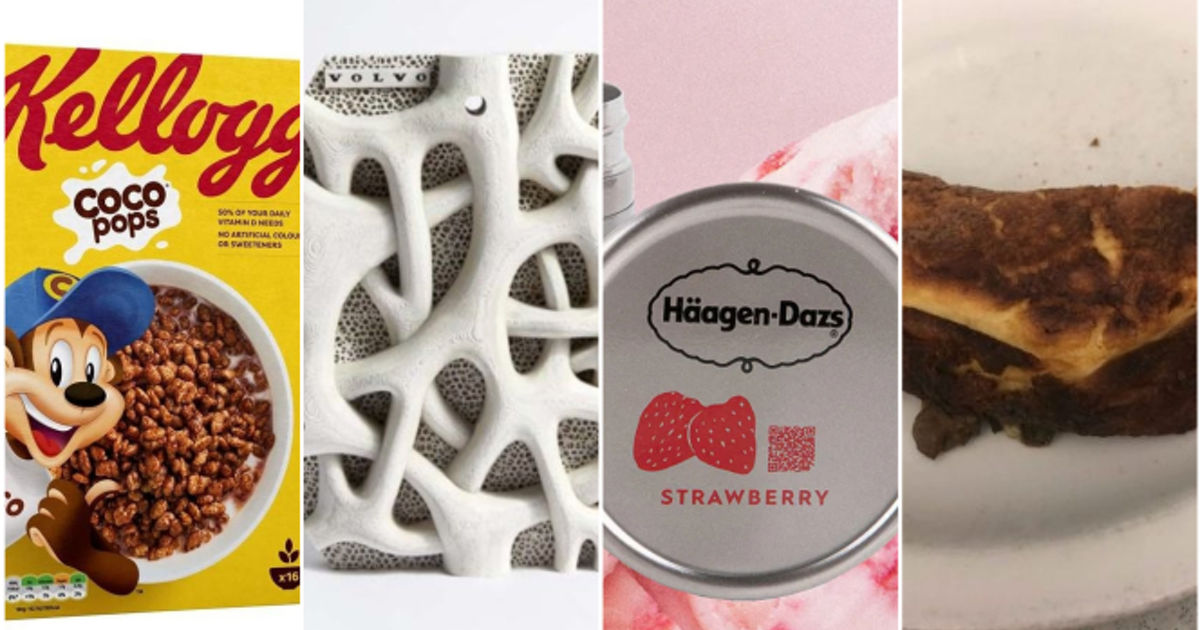 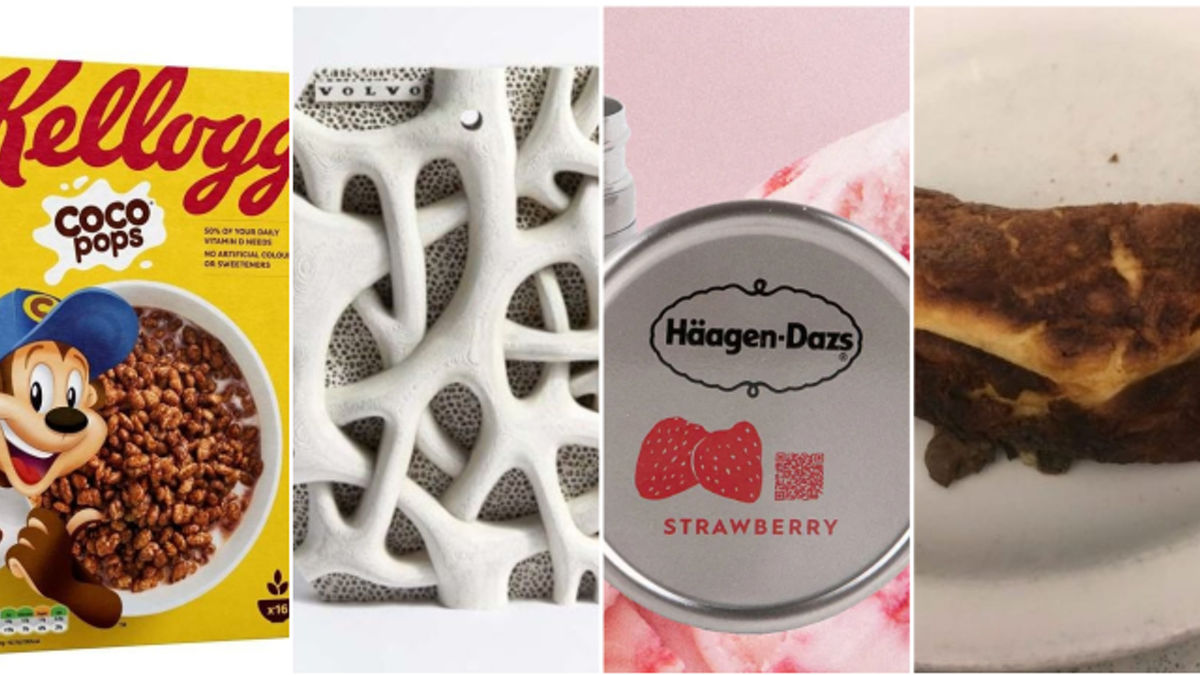