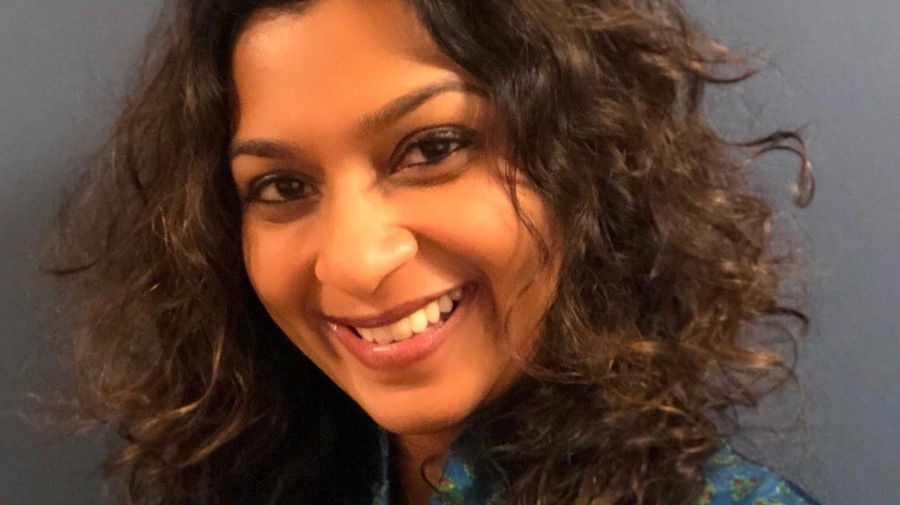 Sairam joins 22Squared from The Community, where she oversaw strategy for Amazon, Samsung Global, Mondelez, Constellation Brands, and Verizon, to name a few. At The Community, she helped to create a proprietary tool called Hyphen that pushes past traditional and outdated segmentation built around race, ethnicity, and gender by dimensionaliSing consumers through how they themselves self-identify (for example, the “Urbanotrapper-srirachajunkie-retrofashionista-lashkweenmom”), which ultimately allows for the creation of the most relevant work at the speed of culture.

“Brands are a weird representation of humanity and it’s about time our industry stops ignoring that intersectional culture exists,” said Sairam. “There’s a real opportunity for brands and agencies to get to a deeper level of empathy because the people, the consumer, are already there. That was important to me in coming to 22Squared because their teams, from creative to strategy to production, have a track record of emphasizing and humanizing audiences.”

As a global citizen, Sairam brings a wealth of experience and perspective to enable the agency and brands to stay ahead of cultural movements. She started her career with Leo Burnett Chicago and was with LBCo for nearly a decade, including a few years spent in their London office. She moved back to NY to join Mother NY, a creative shop of just ten when she joined, that grew to a 150+ staff in the five years she spent there. She then spent some time at Deutsch NY working on iconic campaigns like Got Milk, at innovative start-ups like Bullish building out their strategic practice and heading up strategy at The&Partnership before finding her way to The Community in 2018. Her career has been dotted with numerous awards from Effies to Lions to London International Awards.

“Shobha is an incredible asset to have as brands are now facing a hard reckoning with the value they actually bring to their audiences,” said Erica Hoholick. “She has successfully informed the biggest global brands how to create space with new and future customers in mass and niche cultures. Her insights are part of the reason we’re thrilled to work with her on shaping the future of the agency.” 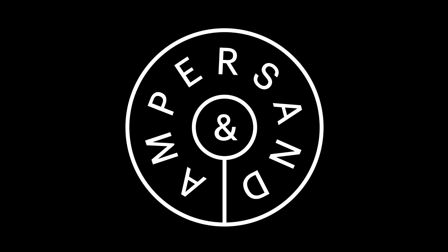 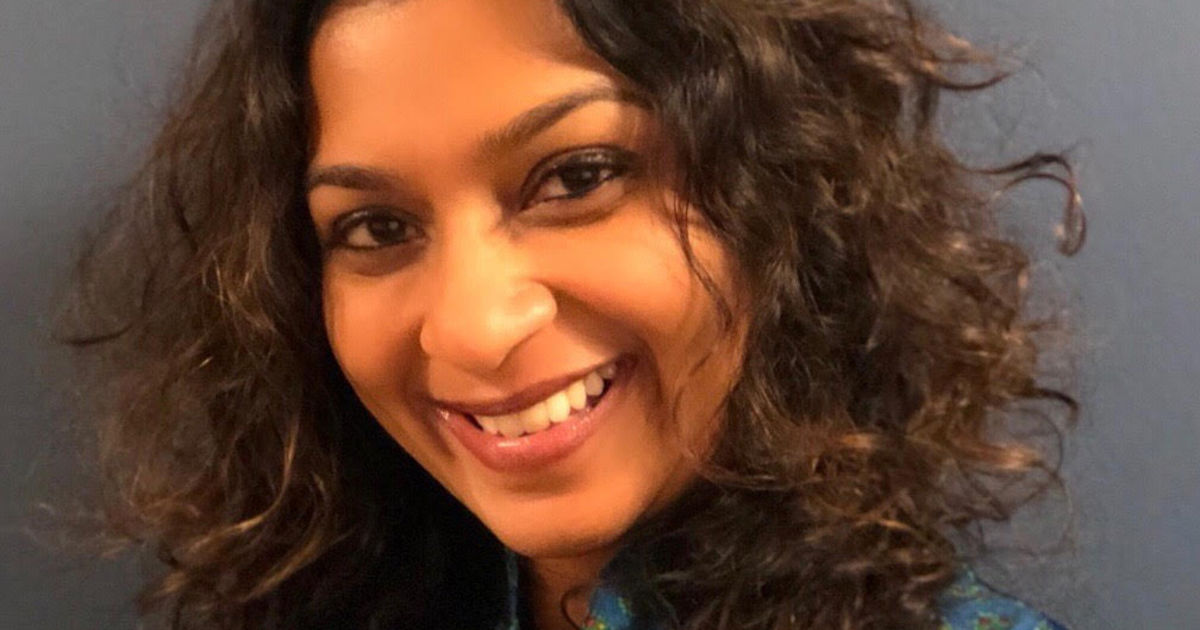 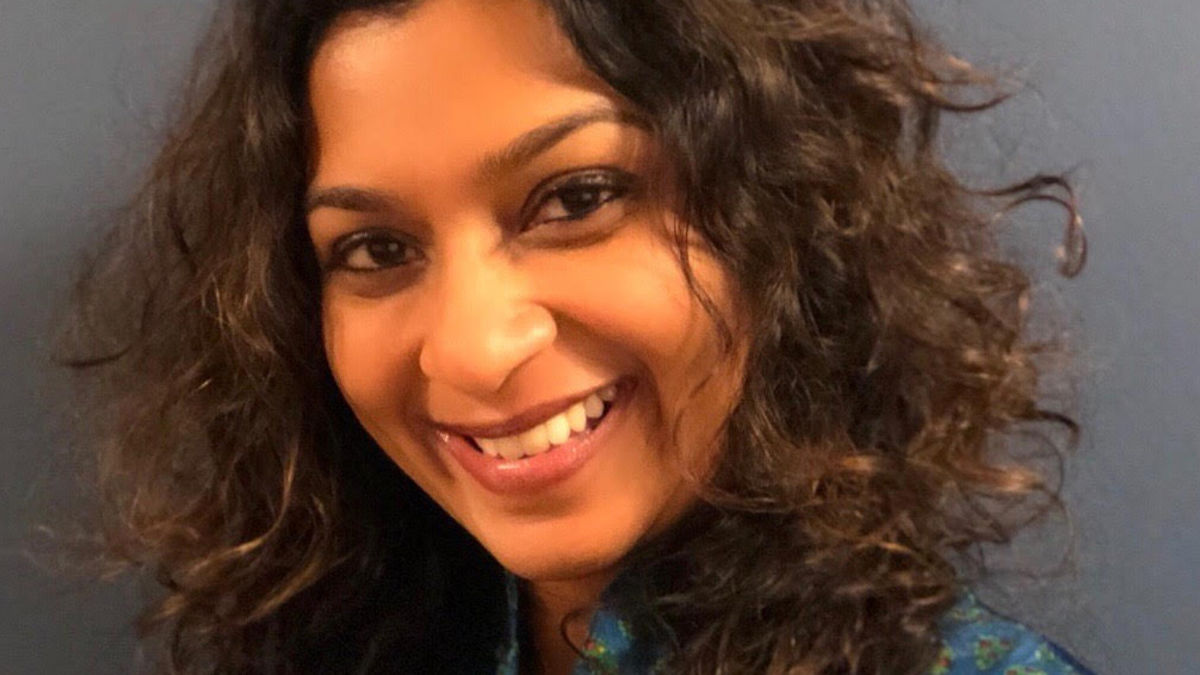