From boozy branding to the power of meat-free messaging, this month's focus takes a look at, and speaks to the people behind, the consumable sector's biggest players.

Meat-free marketing: from ‘Got Milk’ to Post-Milk

There’s something suitably organic in the way vegan culture has developed. Ingredients including increased eco-awareness, improved products and the evolution of social comms, have bubbled up into a perfect plant-based stew that’s tastier than ever. So are brands leading the conversation or playing catch-up? Carol Cooper investigates.

A Michelin-starred master of flavour

Cooking up culinary TV triumphs with Jamie and Nigella alongside a commercials reel sizzling with scrumptious spots for Lipton’s, Knorr, Asda and Laphraoig, Mike Matthews is no flash-in-the-pan success story. Selena Schleh meets a food and drink director who finds ‘delicious moments’ in everything from a stock cube to a boiled egg.

Alcohol advertisers must mix it up to stay relevant

Sex doesn’t sell like it used to, so how does alcohol advertising keep cutting it? The Moon Unit examines how alcohol brands are re-invigorating old advertising tropes with new creative energy.

Back in the year 2000, after a certain beer commercial aired, the only way to properly greet anyone was with an enthusiastic, tongue-revealing 'Whassuuuuup!? Justin Reardon, one of the creatives behind that campaign, gives us the inside track on how a TV commercial became a cultural phenomenon.

Why beer advertising has lost its mojo

Rich Denney and Dan Hulse, ECD and CSO respectively at St. Luke’s, have worked on their fair share of great beer campaigns, but argue that the sector that used to be drunk on creative success has hit something of a dry spell.

How to swim up a mountain

In their entertaining new campaign, Coors Light introduces a chilly swimmer as he paddles his way around a snow-capped vista. We spoke to director Sam Pilling and VFX lead Ben Turner about how they powered the powder.

How Starbucks learnt from, and was inspired by, the trans community

Associate Creative Director for Iris, Eli Vasiliou, and director Nicolas Jack Davies, from Sweetshop talk about the work that went into authentically and sensitively portraying a moment of trans recognition.

What do disruptors do when they become the establishment?

Louise de Ste. Croix, Head of Growth/Partner at BrandOpus, looks at one phenomenally successful craft beer challenger - BrewDog - and wonders whether the brand's triumphs have shaved off the sharp edges.

The entertaining world of Creme Egg A tabletop director gives us a taste of filming food The proof is in the pudding: why CG food sells
Showcase

With February's Focus on Food and Drink, we knew that we had to dig into the archives to show you guys some fantastic work. The editorial team picked out some of their favorite taglines from the past century and collected some of the earliest advert editions of these famous slogans, jingles, and catchphrases.

More From The Focus Short-form, long-form, educational and unmissable; check out how brand-backed content has evolved, in this series of articles. 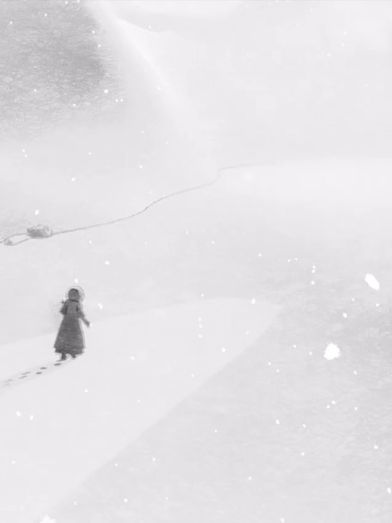 With an industry looking for alternative ways to produce content, we speak to some of animation's top creators and supporters to find out how to toon in. 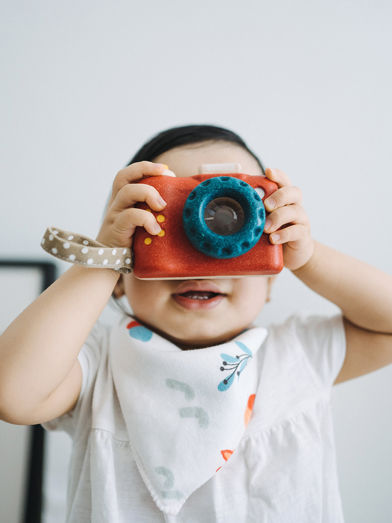 We speak to a few of tomorrow's bright new directorial stars, chat to the established about their big breaks, and get to grips with how the industry is finding and nurturing fledgling creators. 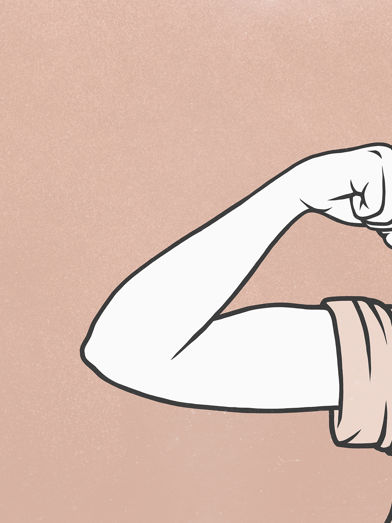 In honour of this year's International Women's Day, we look back at some interviews, profiles and opinions from the industy's top female talent