This week's round-up of the most interesting stories from the world wide web includes Moustache Movember, Titanic trips, animated adventures and memorable memes.

An operation from Sid Lee Paris and KFC France launched to encourage people to participate in the global Movember movement, which raises awareness for men's health issues. With one of the most famous mustachioed spokesmen, KFC France decided to give Colonel Sanders a shave to promote the moustache-growing challenge.

Movember, the month formerly known as 'November', is a moustache-growing charity event that raises funds and awareness for men’s health. The rules are simple, start clean-shaven, then let your Mo take the spotlight and start conversations. On November 1st, one of the most famous mustachioed public figures, Colonel Sanders, decided to raise awareness for the Movember movement by shaving on day one.

KFC France replaced its famous logo with a shaved one on all its media for one day, inviting KFC fans to be part of the Movember initiative.

The concept of going on holiday is a distant dream for many of us at the moment, but if your feeling flush and have a hankering to search for The Heart of the Ocean, you might want to check out OceanGate Expeditions latest quest.

As covered in Gizmodo, starting in May of 2021, people will have the opportunity to visit the most infamous shipwreck of all time - the Titanic. The Washington-based OceanGate will be returning to the Titanic’s final resting place for a series of research expeditions May-September over the next few years, and will be inviting a small number of guests to tag along. The submarine can hold a crew of just five people; a pilot, a scientist, and what the company will be calling three “mission specialists” who’ve each paid $125,000 for the eight-day adventure. 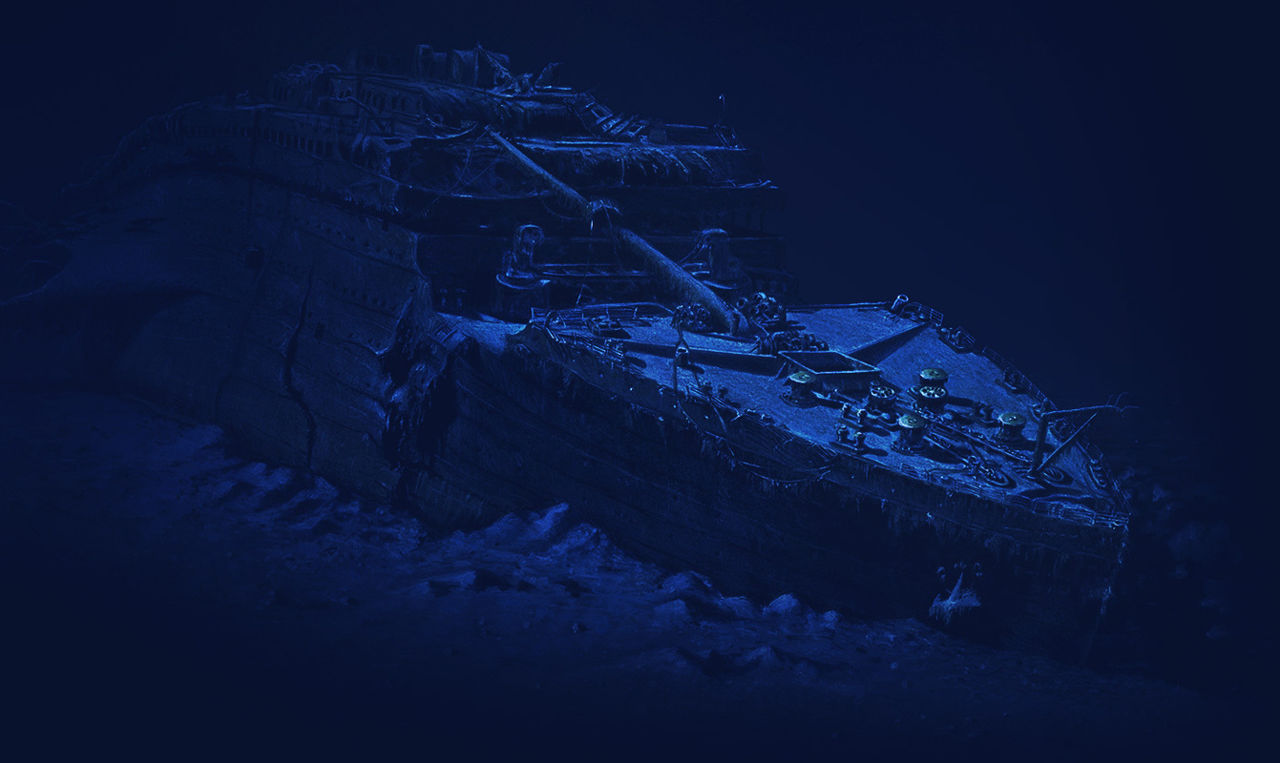 Whether you're a defiant protector of the original (almost holy) trinity of Star Wars films, a champion of the much-maligned prequels, or a flag-waver for the recent, over-hyped and under-delivering concluding trio of the series, if you're anything of a Star Wars fan you'll be aware of the Star Wars Holiday Special. Broadcast on television in 1978, its critical reception made The Phantom Menace look like Citizen Kane and has become legendary as a car crash viewing event. Though the vitriol has somewhat dimmed as the years have passed, to the point where it now has a weird cult status, let's hope that the newly announced version of the Star Wars Holiday Special for 2020, this time with added LEGO, can complete the Kessel Run in 12 parsecs, where the original holiday special was, unfortunately, the Alderaan of A New Hope.

Here's the elephant in the room. Or donkey. Or whatever. There's an election going on, and it's incredibly, impossibly, horribly nail biting. There is an upside, though. The memes have been coming in fast and furious, and the .gifs, reactions, and funny in-jokes as Americans, Canadians, and various other countries come up with a deluge of dumb, hilarious internet jokes to help ease the pain of this absolute disaster. So here, from Twitter, Dazed, BBC, and Buzzfeed, a collection of memes that are kind of like listening to to the band play as the Titanic sinks. Except you're cheering for the iceberg? Who knows, welcome to America. 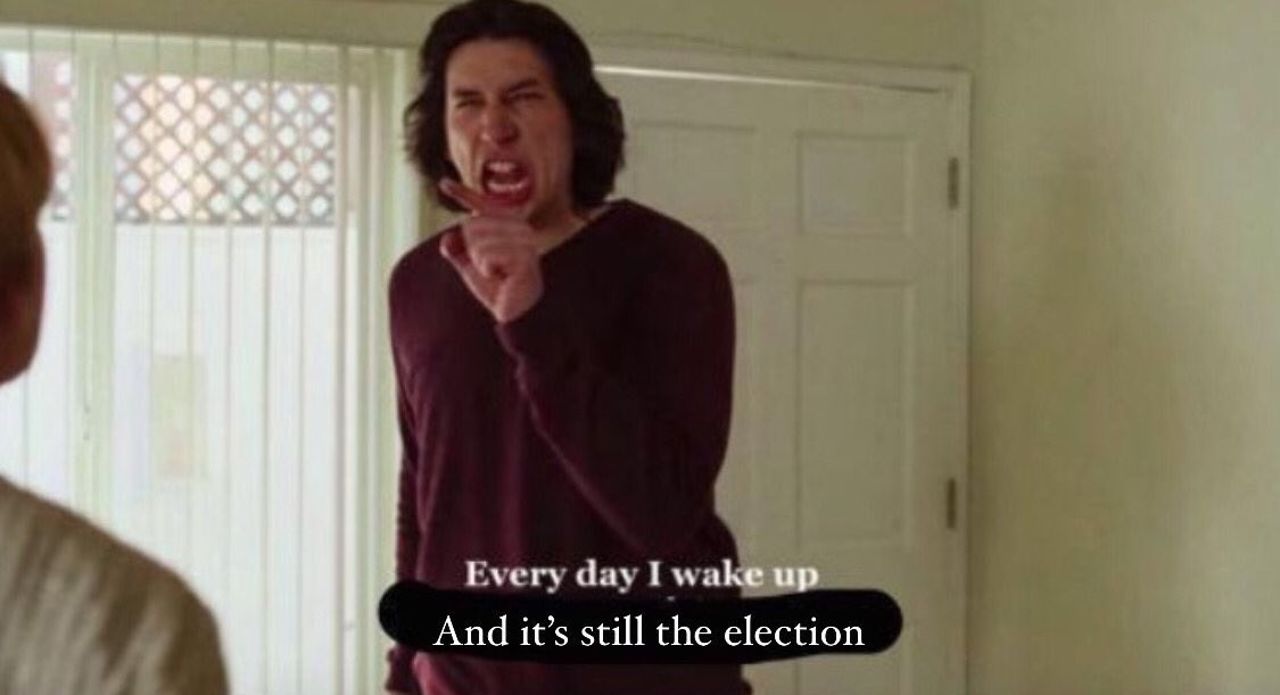 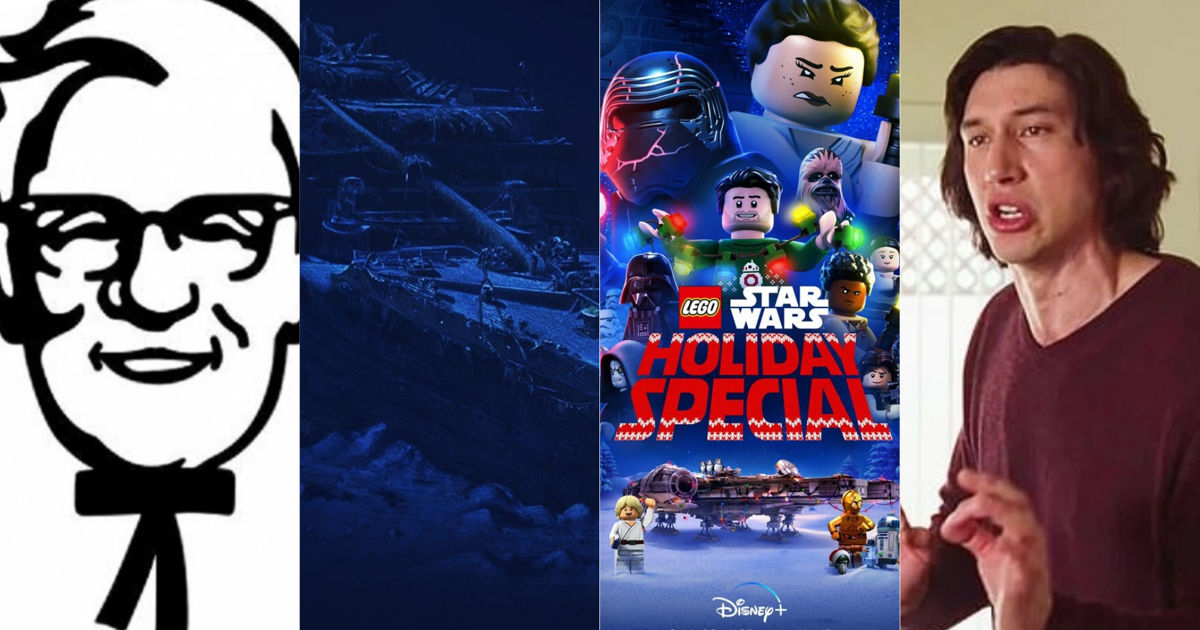 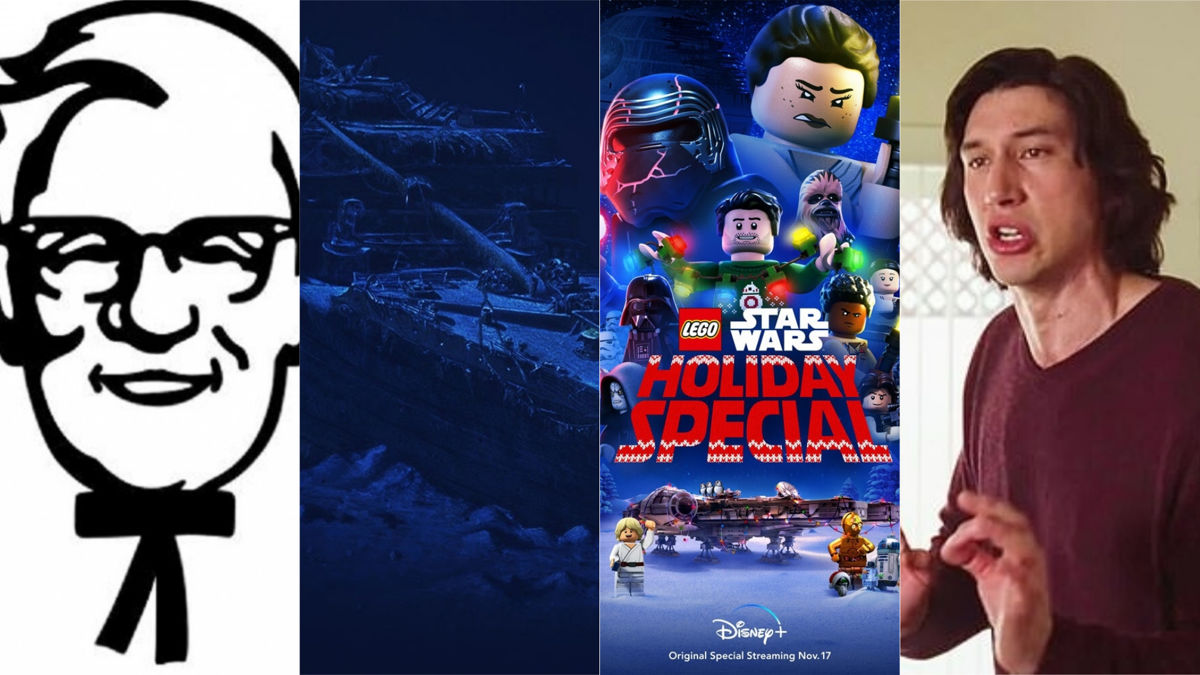