Waiting your whole life for the perfect shot

In December 2017 photojournalist and seasoned volcano photographer Sergio Tapiro felt a rumbling at his home near Mount Colima, Mexico’s most active volcano, and knew it was time to go.

He had been capturing images of various peaks and eruptions since 2002, even moving his life to be near this particular one so he didn’t miss a thing. A few hours later he had the image he’d waited his whole life for, and the one that would win him National Geographic’s photograph of the near award by unanimous consent.

Last year in between lockdowns and travel restrictions, director Hans Emanuel teamed up with Nissan and Sergio (featured in the film) to retell and recreate this incredible true story. It took them two weeks of almost continuous travel through Mexico’s mountainous jungles, facing sleepless nights and cut off from the outside world, but the result is an epic narrative film that recreates the story of one man’s uncompromising passion.

By bringing this journey to life, Hans deep-dives into Sergio’s world and invites us along with him. The result is a feast of narrative-driven visual storytelling that’s hard to resist. 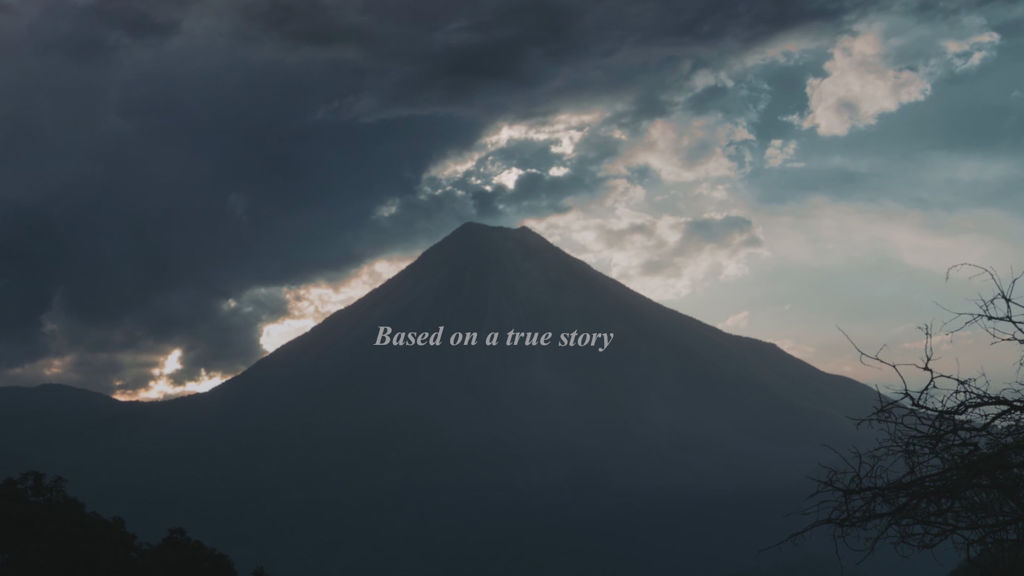 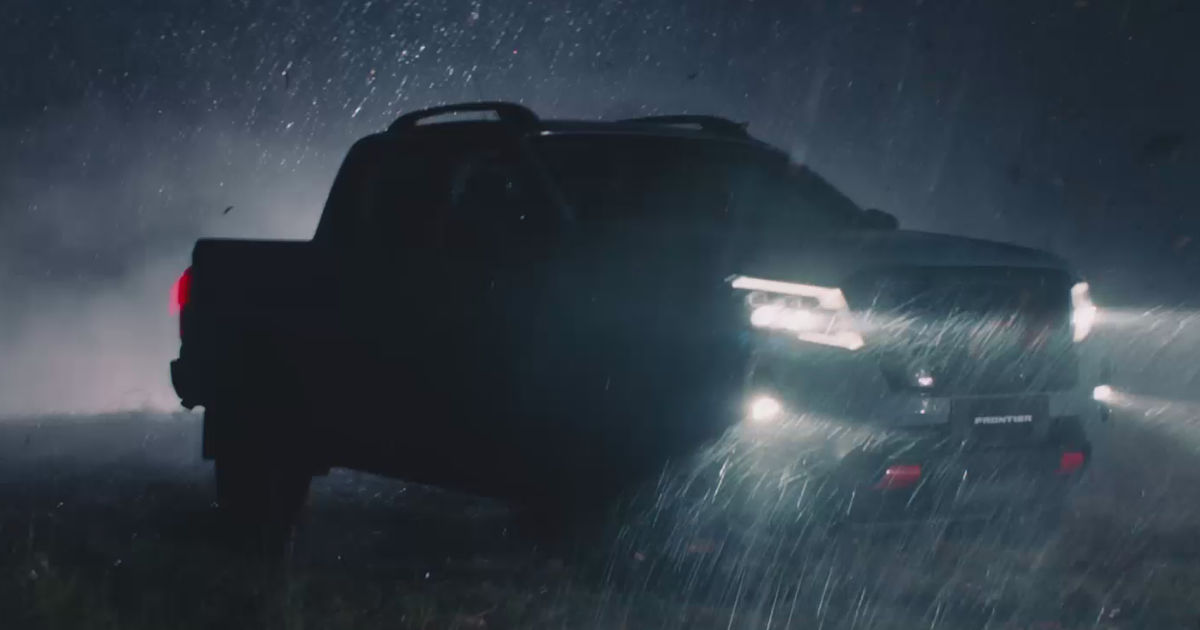 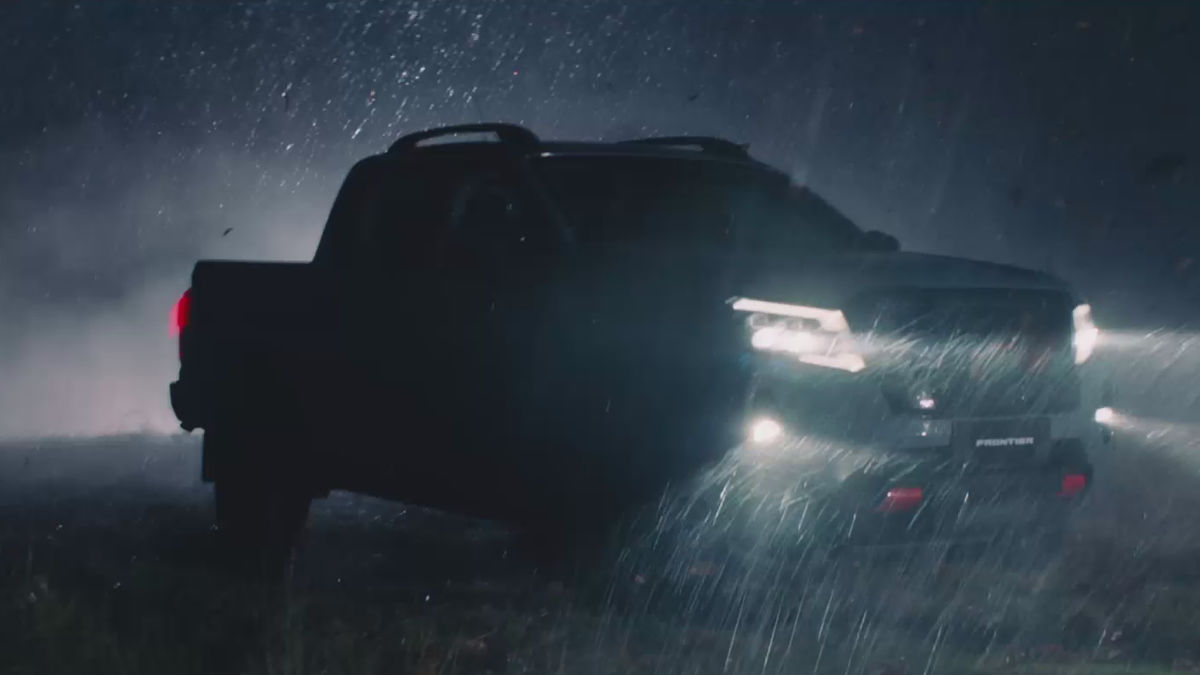