Editor Sean Fazende joins the team in Los Angeles and Milena Z. Petrovic will work globally, with home bases in NYC and Europe.

Next-gen, premier editorial, finishing, and VFX studio Uppercut is adding two members to its roster of talent. Editor Sean Fazende joins the team in Los Angeles and Milena Z. Petrovic will work globally, with home bases in NYC and Europe.

Sean Fazende grew up in Texas, in the days of AOL dial-up and tamagotchis, transfixed by the endless loop of music videos on MTV. His love of storytelling prompted him to attend Boston University’s film school. After graduation, he moved to LA to begin his career cutting music videos, working with artists such as Lorde, Selena Gomez, and Calvin Harris, to name a few. His fast-paced editing style naturally segued him into commercial work for various brands and agencies. Fazende brings a unique editorial style and cinematic approach to all projects, whether big or small.

Milena Z. Petrovic grew up in a family of filmmakers in Serbia, where she began editing and directing at the young age of 12. She graduated from the Faculty of Dramatic Arts in Belgrade and has since won numerous awards for her feature, documentary, and commercial work. She won the FIPRESCI Award for Best Film Editing for the feature The Belgrade Phantom. Her short film Bluebird had its premiere in Cannes, and her commercial work has won awards at such festivals as D&AD, Cannes Lions, Clio, Eurobest, Ciclope, Shots, APA, etc. A visual perfectionist, Milena balances poetic narratives with striking style. She relishes creative collaboration across a variety of mediums, including fiction, documentary, music videos, and advertising.

“Uppercut has developed a stellar reputation as a leader in editorial and VFX,” says Fazende. “I'm excited to join such a talented group of editors and help the company as it continues to grow."

“I’m very happy for this new chapter in my career joining my fellow editors and artists at Uppercut,” says Petrovic. “To be part of such a well-run, well-supported group of creatives is truly an honor. I’m eager to make great work together. “With the immense talent of both Sean and Milena, Uppercut is amplifying its reach, both nationwide and internationally,” says Uppercut Managing Director Lisa Houck.

“We are excited to continue broadening our scope to new markets in a meaningful way. We’re thrilled at our trajectory to date, and we’re energized moving forward into the second half of this year with such a strong team.” 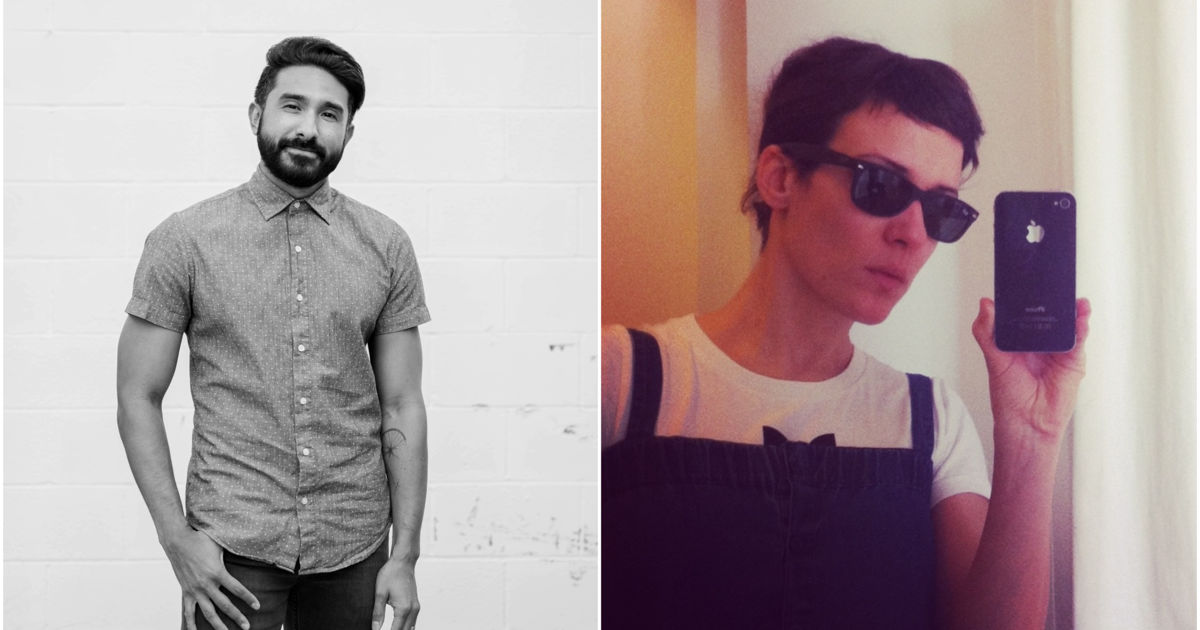 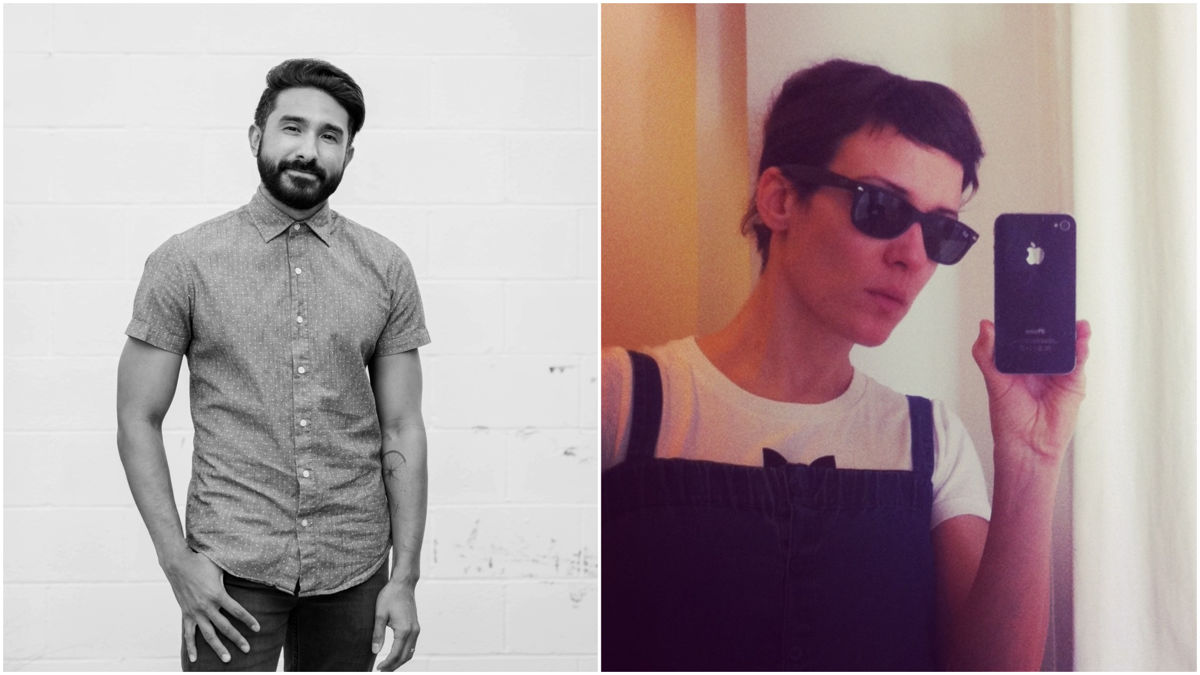