Dickinson returns to his roots at Melbourne branch of Squeak E. Clean Studios.

Dickinson has over 15 years of international audio production experience, working for top advertising agencies including Ogilvy, Saatchi, Colenso BBDO etc. His experience spans work for such top brands as Samsung, Adidas, Coca-Cola, Burger King, EA Games and Gameloft. At Oglivy, his sound design and mixing for the Do You Care Enough to Be A Cop campaign earned him two Gold and one Silver Effie Award. A soundie at heart, with a music performing background, Dickinson has a keen ear for talent performance and musical mastery in branded content spots.

In addition to his successful career in sound design and audio mixing, Dickinson is a sought-after musical talent, having been been commissioned to remix artists like Grammy Award-winner Gotye and The Crystal Method. Most recently, he lent his prowess as one half of the production duo Otosan, producing house music hits with appearances on the U.S. Billboard Dance Charts, NZ Charts, and ARIA Club Charts. Their work has taken in over 2 million streams on Spotify in the past year.

Managing Director Hamish Macdonald notes, “We put the call out for an experienced Sound Designer with a love for their craft to join our Melbourne team, and excited to say that after a rather exhaustive search, Ryan is that artist. With a passion for both talent direction and sound creation, Ryan also has an incredible knowledge of music, which suits him perfectly to work alongside our in house composers to create impactful soundscapes for our clients.”

Adds Dickinson, “I’ve been keeping an eye on Squeak E. Clean Studios since its inception in Australia, and am well aware of the great reputation for outstanding work that Paul and Ceri have in the industry. After having spent a few years working abroad at audio post studios in Auckland and Amsterdam, I am thrilled to return back to my home country and very excited for the journey that's to come with the whole Squeak E. Clean Studios team!”

Australian-born Dickinson developed a love for music at an early age, studying the drums from the time he started college. After studying music at Griffith University, he embarked on a career in sound production and design for advertising. After a very successful stint at NZ top shop Franklin Rd in Auckland, he most recently spent a year lending his talents to a number of top shops in Amsterdam, mixing audio for studios among AMP Amsterdam, Adelphoi Music, Casual Films, Smarthouse Films, and Virtual Sound. 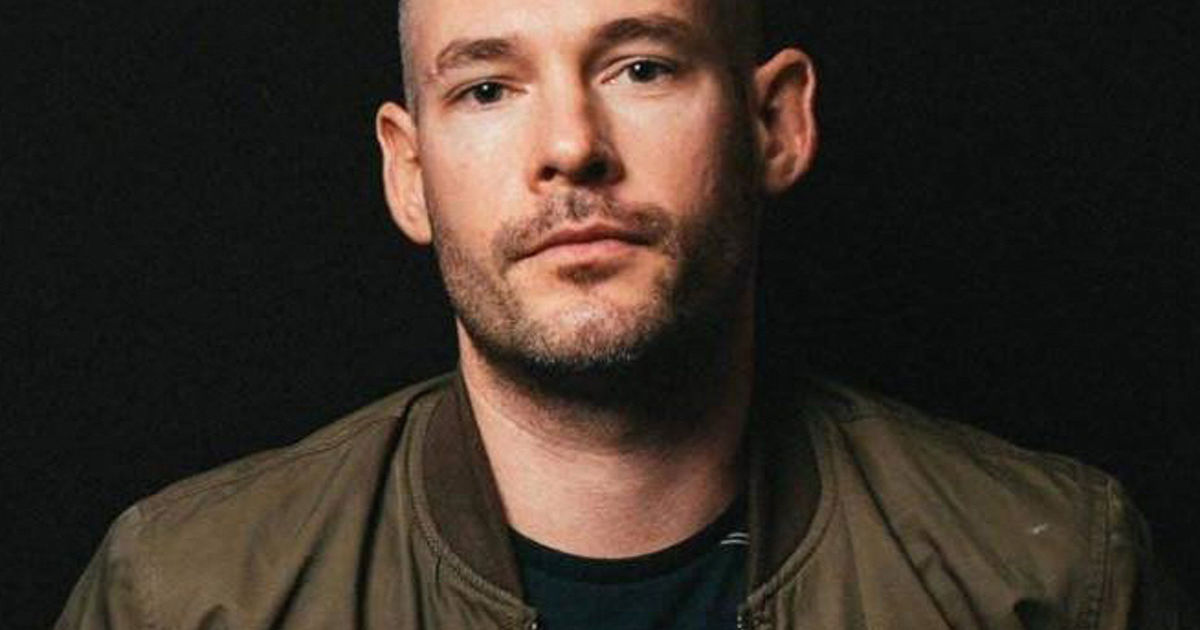 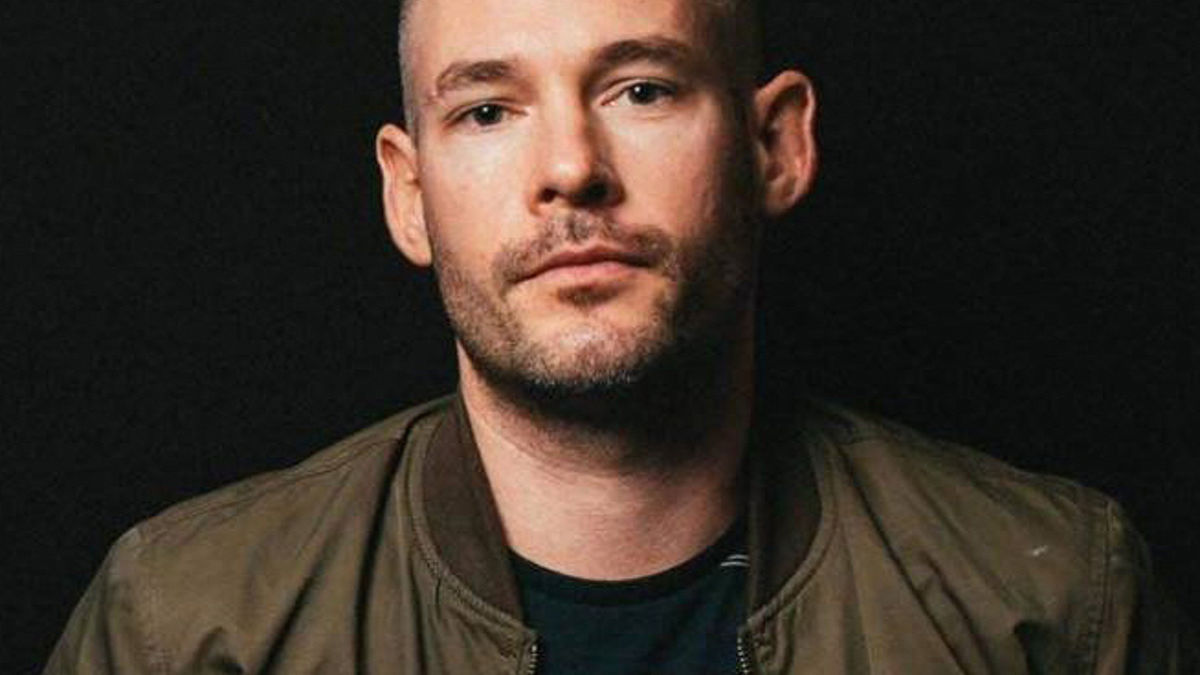