St. Vincent joins at a time of notable expansion for the creative studio, one of four new hires across production and creative departments.

Creative studio Significant Others (SO) is further invigorating its New York and Los Angeles offices with fresh talent and experience, with four hires and a promotion marking transformational growth for the team.

Alyssa St. Vincent will join and lead SO’s accomplished creative and production departments in New York and Los Angeles, further expanding the studio’s ability to serve clients across global markets while maintaining a personalised, boutique feel. This thoughtful approach to creative problem-solving is a hallmark of SO’s reputation, along with a culture that supports an ambitious and nimble team that works seamlessly across disciplines.

An industry veteran, St. Vincent began her career at Propaganda Films, and she has since worked for companies including Los York, Taylor James/Smoke & Mirrors, Eight VFX, Strange & Wonderful, and most recently Nomad, for clients including BMW, Rolex, Mountain Dew, Nike, AT&T, Apple, Google, and National Geographic. St.Vincent has worked on projects which have received numerous accolades, she even helped a little-known French hardware company land a Cannes Lion.

“I’m thrilled to be working with SO to write their next chapters and position them squarely alongside their industry sibling,Final Cut,” says St. Vincent. “SO is composed of truly badass people working on badass projects, and the opportunity to mentor and help to grow a company by building strong relationships is what I get most excited about.”

Final Cut/SO Managing Director and Head of Global New Business, Justin Brukman says, “Enlisting people at the top of their game and with this magnitude of skill and talent immediately elevates the quality of our work, and will propel SO to the next level of creative artistry. The growth of our team of talent significantly bolsters our ability to offer artful and seamless solutions for even the most complex projects.”

Another addition to the New York team is Director of Production Irka Seng. Seng got her start in media for advertising agencies before moving into production with a pivotal opportunity at R/GA. She’s since worked for Blue Sky Studios, BUCK, The Mill, Psyop, and Method Studios, among others, producing branded content, commercials, and acclaimed features including Fight Club, Jesus' Son, Requiem For a Dream, the Ice Age franchise, and her favourite to date, the Academy Award-winning animated short Bunny. Seng’s A-list commercial clients include Verizon, Nike, Samsung, Squarespace, Spotify, Google, and Johnson & Johnson. “I’m looking forward to continuing the entrepreneurial spirit at SO, where the culture is steeped in openness, flexibility, and the shared enthusiasm to continue spreading our wings.”

In LA, Julia Johnson joins as Head of Production. Johnson initially pursued a career in the field of cinematography before finding her way to boutique content studio General Population. There, she fell in love with the narrative challenges the branded arena provided, and the seemingly infinite creative possibilities VFX could offer. She has since produced stylistically diverse projects, including blockbuster feature film titles, viral music videos, and many short-form narrative and documentary projects. As HOP of the LA office, she hopes to “expand the bicoastal presence of SO and showcase the unique offerings of our roster of talent in design and animation.”

Also in LA, Phil Apostol joins as VFX Supervisor. Apostol began his career interning and freelancing in various motion graphics roles in the Midwest before attending a postgraduate course at the University of Kent in the UK. Upon his return, he moved to LA and was hired at Therapy Studios in 2017. He is proficient in various VFX techniques and software such as Flame, Nuke, and After Effects. “My favourite part is the necessary problem-solving, especially when it is most daunting, or even feels impossible.” Apostol has worked on projects for artists like Dave Grohl, Justin Bieber, and Demi Lovato; gaming franchises such as Call Of Duty (Modern Warfare, Vanguard, and Warzone); documentary features and series, shorts, and commercial work for TripAdvisor, Burger King, Starbucks, Wild Turkey, Barbie, Uber, and Netflix.

Dirk Greene is also promoted to Executive Creative Director in the New York office. British-born Greene is a visual effects heavyweight. He helped launch The Mill New York and opened Absolute Post's New York visual effects facility. He created the VFX for some of the most acclaimed spots for Samsung, Levis, Nike, Adidas, Sony, BMW, and Guinness, plus numerous Super Bowl hits for FedEx, Snickers, Verizon, Budweiser, and the NFL. Greene also worked on the VFX for Barry Jenkins’ Oscar winning films Moonlight and If Beale Street Could Talk. Greene has garnered many awards, including Clios and Cannes Lions for The New York Times’ The Truth is Worth It campaign, and The White Stripes The Hardest Button to Button, which was also nominated for an MTV Video Music Award for Best Visual Effects. 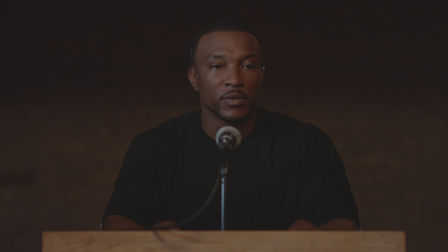 The new campaign presents a compelling portrait of a generation destabilised by the pandemic. 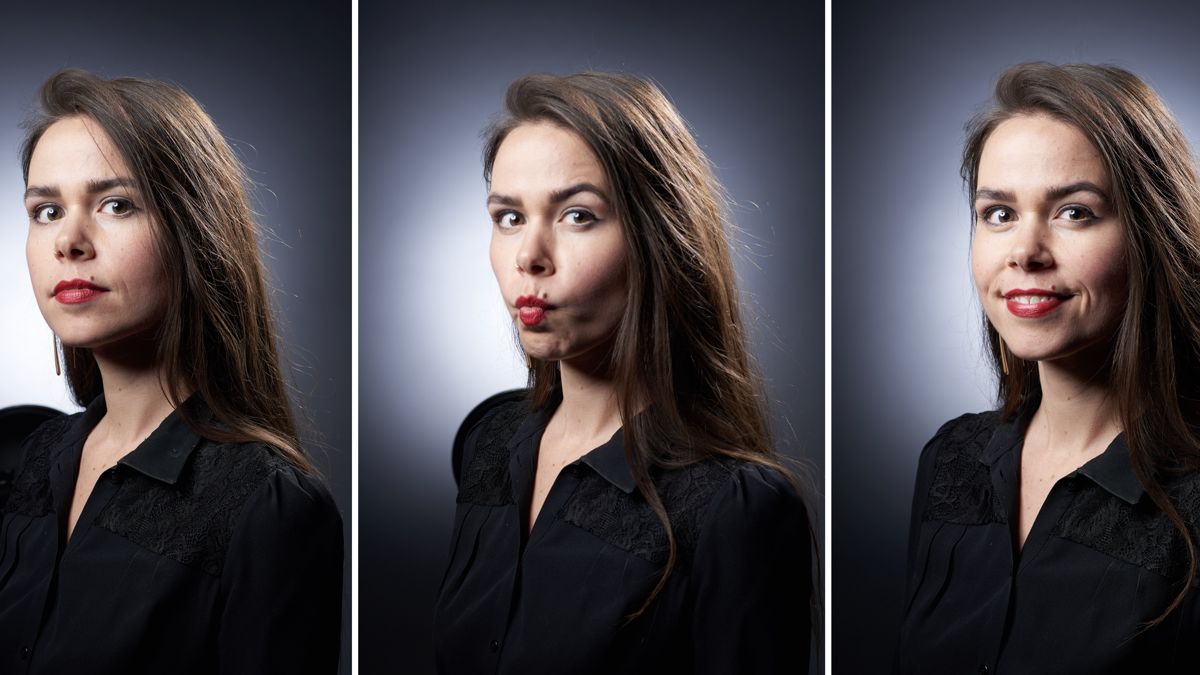