The Royal National Institute of Blind People launches an emotional campaign that urges us to ‘see the person, not the sight loss’.

RNIB – See The Person, Not The Sight Loss 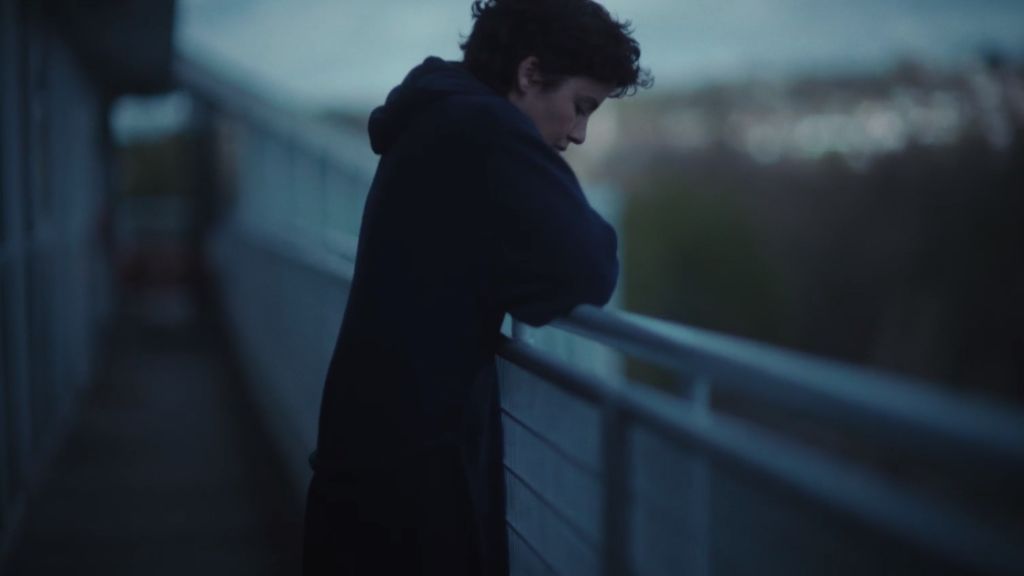 Created by The&Partnership, the initiative is based on the realisation that the number one barrier faced by blind and partially sighted people in the UK is public misperceptions.

At the heart of the campaign is a thought-provoking film, directed by BAFTA-nominated Jesse Lewis-Reece at You Are Here, that tells the story of a fictional young woman, Ava, who must come to terms with losing her sight.

We see the impact that losing her sight has on many areas of her life and how it can impact mental health as well as physical health. In portraying the character of Ava, the lead actor, Eli London, drew upon their own personal experiences of sight loss, having had retinoblastoma in childhood, resulting in monocular vision.

To make the film accessible to a visually impaired audience, RNIB and The&Partnership, used a number of techniques when crafting the audio storytelling. These included: creating the voiceover to sufficiently tell Ava’s emotional journey, as well as creating a multi-layered soundscape that all audiences could immerse themselves in.

Additionally, Thom Yorke’s solo version of Radiohead’s Videotape was chosen to accompany the emotional narrative, as it delivers a message of resilience and hope. 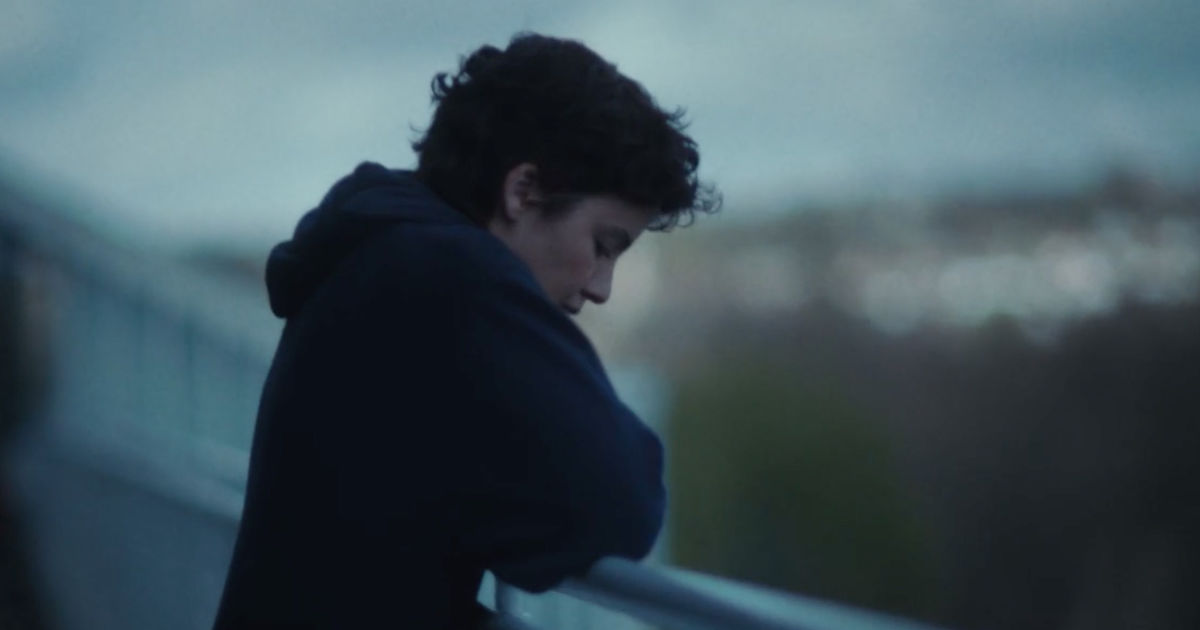 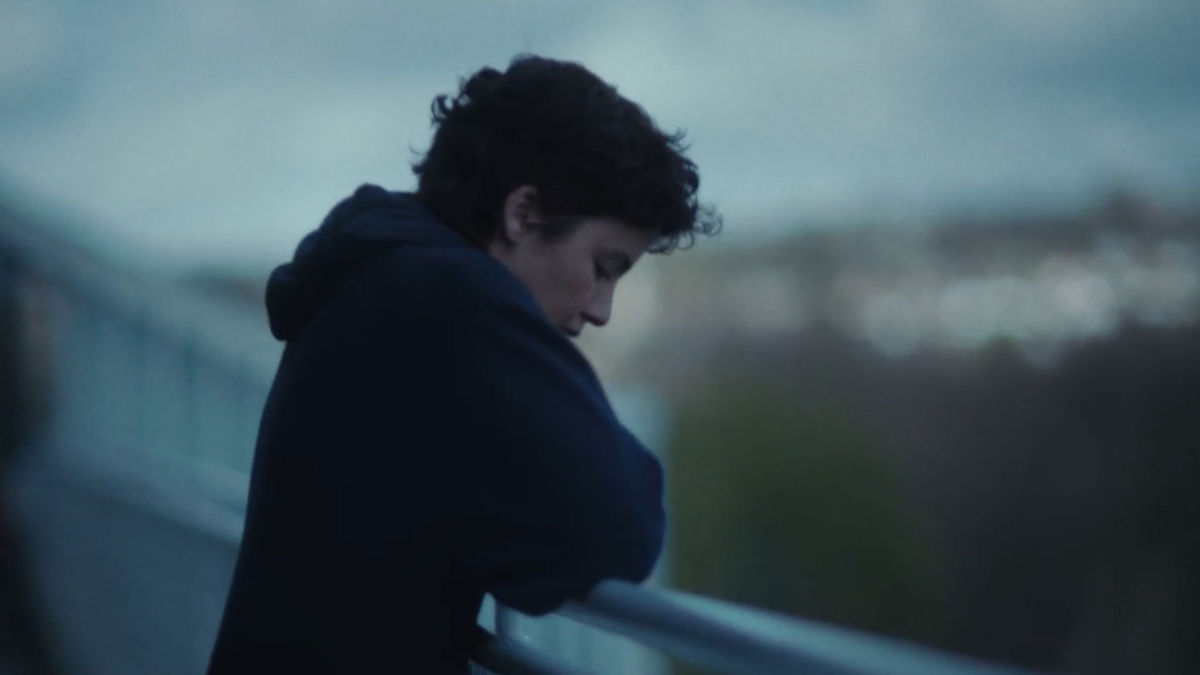