New mini-doc series from Pi Studios examines how young UK trailblazers are attempting to make the Great British countryside a more open, inclusive and safe environment for a new generation of explorers. 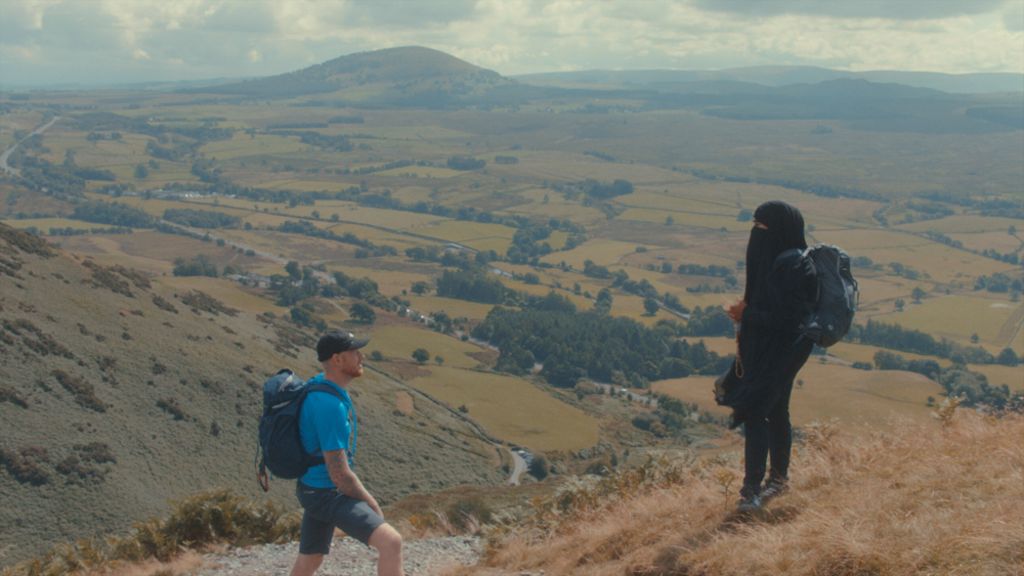 A new three-part mini-documentary series, called Outsiders has been created by Netherlands-based Pi Studios in partnership with the BBC.

The short-form social series, directed by Adu Lalouschek, himself an avid outdoor, follows a trio of UK trailblazers in the outdoors space. The three, all people of colour, are actively sparking change in the Great British countryside through their shared goal of making the outdoors a more inclusive and safe environment for the next generation of explorers.

This episode, Hiking, [above] features Amira, who was inspired to create The Wanderlust Women, a hiking group for Muslim women of colour, while working at a beauty salon in Bolton. As a veiled Muslim woman, Amira found zero representation of people like herself within the world of hiking. Discussing the issue within her community, many people reported feeling excluded from hiking, unsure how to access trails and unconvinced they’d be welcome if they did. Eighteen months and 4,000 members later, Amira has quit her job and is training to be an outdoor leader in the Lake District, working hard to open up hiking to UK women of all cultures and backgrounds.

"Outsiders is much more than a doc series," said Alex Bennett Grant, Founder of Pi Studios. "It is part of a bigger conversation about opening up the outdoors that we’ve been having with community and industry leaders across the UK and Europe since we published our ‘New Society Rules’ research last year. We hope this series encourages more people to enjoy the great British countryside and expands the dialogue about access and inclusion for all." 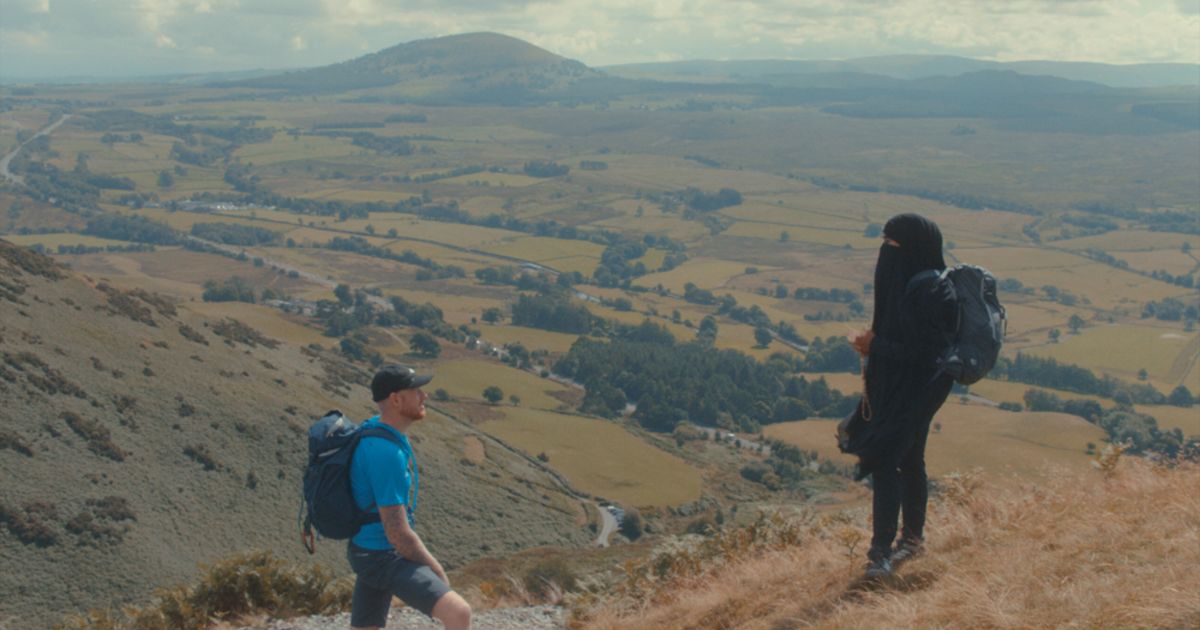 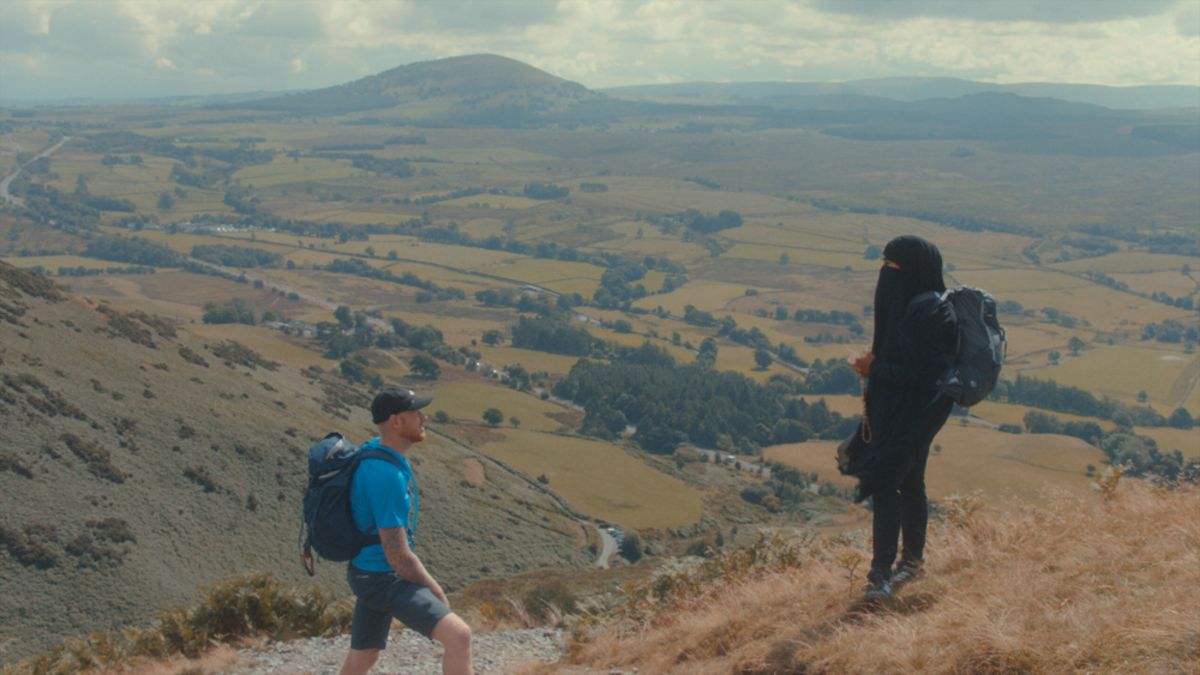