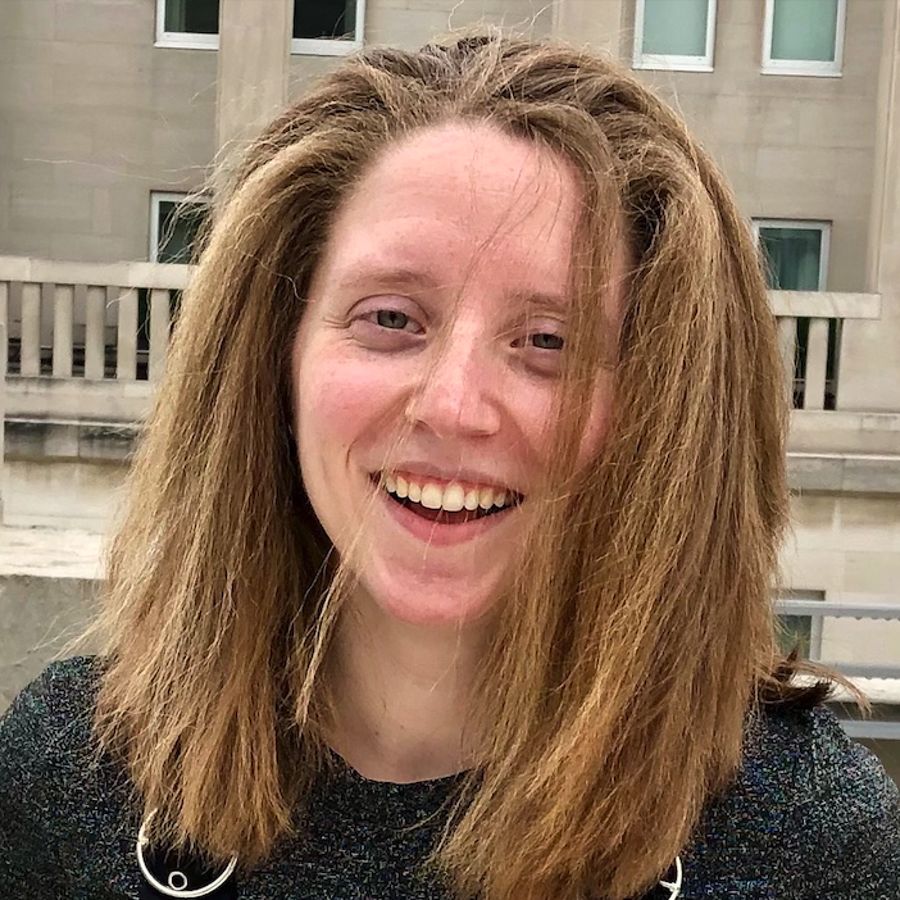 by Danny Edwards on 4th November 2020

Katya Shkrutz, Global Music Strategy at Peloton, loves mismatched instruments and lyrics, has "zero guilt" about a guilty pleasure and just can't get on board with one particular track from Train, as she reveals her Elements Music Isolation Radio Station playlist.

What song or album have you been listening to lately while working from home?

I’ve been really trying to pay attention to album drops. Things I Chose To Remember, the debut album from British singer-songwriter Rhys Lewis, was released this summer. I had the privilege of attending a Rhys Lewis headline show in Dublin last year, so his music brings back fond memories of traveling and going to gigs, which are both things I have especially missed. Knowing I was going to hear the recorded versions of songs that I connected to in the live setting, like Better Than Today and What Wild Things Were, gave me something to look forward to in the months at home.

One of my favourite bands, Kodaline, released an album this summer as well, appropriately titled One Day At A Time. Listening to their fourth studio album makes me feel hopeful and also conjures up emotions regarding my own musical journey. I remember going to an in-store signing for their debut album (In A Perfect World) back in 2013, and their music has been a part of my life ever since. For a dance party in my room, I go with Headspace, by BLOXX [below]. I’m all for songs that have mismatched instrumentals and lyrics. In this case, there’s a super-groovy and upbeat melodic vibe paired with a narration of confused feelings about a relationship. When I listen with this contrast in mind, the music carries itself. I tend to forget about everything and live in the moment, making it easy to let go and move to the beat. Complicated by Avril Lavigne, which I write with absolutely zero guilt. The Let Go record was the first I ever owned, and it shaped the genres that I leaned into and explored growing up. I still remember watching the music video and idolising Avril’s style and attitude. It’s a song that I’m still not tired of, nearly two decades later. 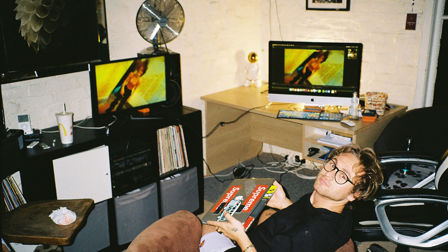 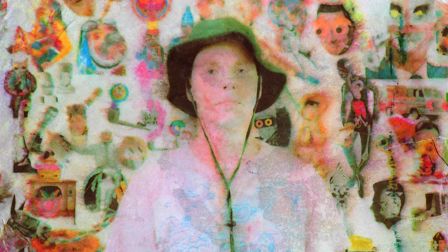 I try to give everything I hear a fair listen at least once, but one song I could never get into was Train’s Hey, Soul Sister. It was always playing on the local pop radio stations, so whenever I was in the car, the odds were high that I’d hear it. My middle school peers were quite fond of it too, so maybe that contributes to my continued rebellion against this track. I’ve grown to embrace and appreciate listening to different artists who aren’t considered mainstream in my community.

There isn’t much 'going out on the town' happening, but when we're finally able to let loose, what track will you listen to while you're getting ready?

There’s nothing like some rock ‘n roll to get the blood flowing.  My go-to is The Man by The Killers. The melody alone is a mood booster, and my confidence skyrockets as soon as the first chorus kicks in. When I listen to a song like this, nothing stands in my way, and I think that’s the perfect mindset to be in before a night out.

Music Supervisor at Team One, Neil Cleary's radio show keeps him sane in lockdown and states that, if you feel guilty about music, "you're doing it wrong" as he reveals what's on his Elements Music Isolation Radio Station playlist.

On My Radar: Mathery

BRW Filmland and 1stAveMachine's Italian directing duo Mathery [aka Erika Zorzi and Matteo Sangalli] are converts to VR and can't function without coffee, as they reveal what's on their radar.

Thomas Davis: A Few Of My Favourite Things

We chat to Pulse Films director/animator Winston Hacking about his favourite promos, Korg Volca synths and his educational film archive!